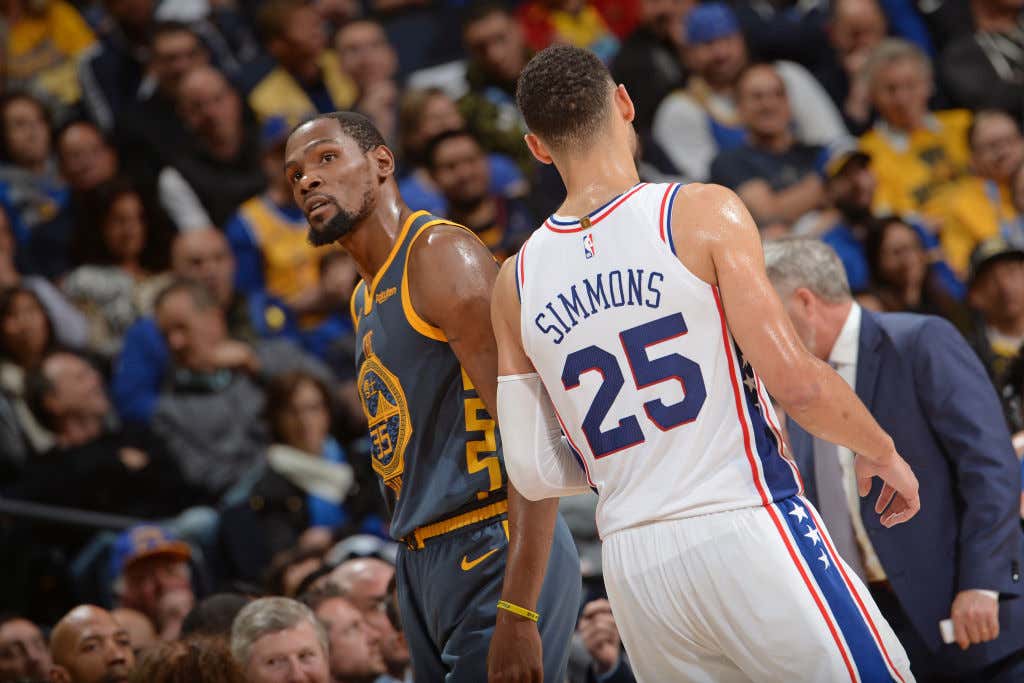 SBJ - Nets F Kevin Durant has purchased a minority stake in the Union, between 1% and 5%, according to a source. It’s unclear if Durant’s investment in the MLS team is a personal one or through Thirty Five Ventures, a business he co-founded with partner Rich Kleiman. It’s also unclear if the Union’s USL team is involved.

Boom. There you have it. Kevin Durant is officially a minority owner of the Philadelphia Union. Which is interesting considering the Union had their best season in franchise history in 2019. So it would make sense why Kevin Durant is hopping on now, ya know?

But yeah. Durant is from DC so he could have bought in to DC United if he wanted. He's currently playing in New York so he could have bought into NYFC or Red Bulls if he wanted. But instead, he's now a part owner with the Philadelphia Union. Kinda makes you wonder if maybe he has plans on being in Philadelphia somewhere down the road in the near future. Maybe just keeping his options open in case the Sixers decide to do the damn thing and win a championship once the season gets going again. Healthy Ben, rested Embiid, and Tobias Harris has basically turned himself into the mayor of the city at this point. The Sixers are going to be dangerous, Durant is taking notice and wants to get in with the city while he can. No shame in that. TTP.