Remember how much of a chore it was to watch last year's team? I was dizzy from all the spinzonning I had to do on a nightly basis. Well from the second the NBA calendar turned to the 2019-20 season it could not be more of the opposite. Watching this team play returned to being one of the true joys of my life. I feel confident in saying that's how all Celtics fans have felt this year. The thing is, I miss all of it. Not just the good parts where the two Jays are becoming one of the best young duos in the league. Not just Kemba's electric smile and elite jacket collection. Not just Tacko being an unstoppable force or Marcus Smart doing Marcus Smart shit.

I miss how frustrated this team can make me at any given moment. Whether it's an ill advised Smart heat check three, their inability to inbound the basketball in a late game situation, or Brad not realizing that he can in fact call timeouts in an effort to stop a 20-2 run. I miss Daniel Theis getting absolutely boned with terrible foul calls. I miss Enes Kanter turning it over a billion times and having maybe the worst drop coverage in the league. There are few things that are an emotional rollercoaster quite like being a fan of this team. Trying to make sense how a team with so much talent can start a game going 4-22 from the floor. Not understanding why they are the worst second quarter team in the history of basketball. It's a wild ride and I have been craving ever since their last game against the Pacers on March 10th.

So I wanted to take the opportunity to refresh everyone's memory of what is coming our way before we know it and give you an opportunity to be Celtics Kool Aid drunk for at least the next 72 hours. Let's hit it 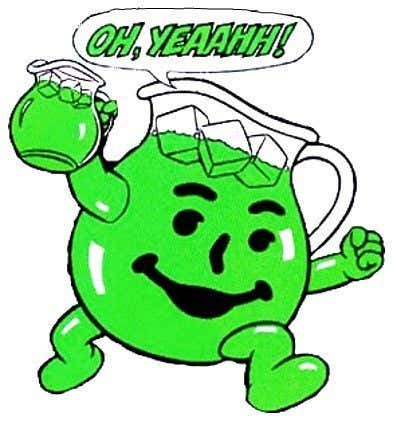