The entire world has spent the past few months locked in our homes. Sure, we've tried our best to not pack on a ton of weight but there's only so much you can do when you're left with nothing but a couch and snacks for weeks on end. Nobody looks good right now whether it's some extra weight around the hips, hair that is out of control, paleness from barely seeing the sun for months, etc. etc.

Moral of the story is everybody looks like shit these days unless you're a total try-hard, an absolute physical specimen freak of nature, or a combination of the both. Which is exactly what Ronaldo is. And when you're coming back out of what has essentially been human hibernation, you want to stay as far away from that man as possible.

What's sad is that he's not even out of shape right now. 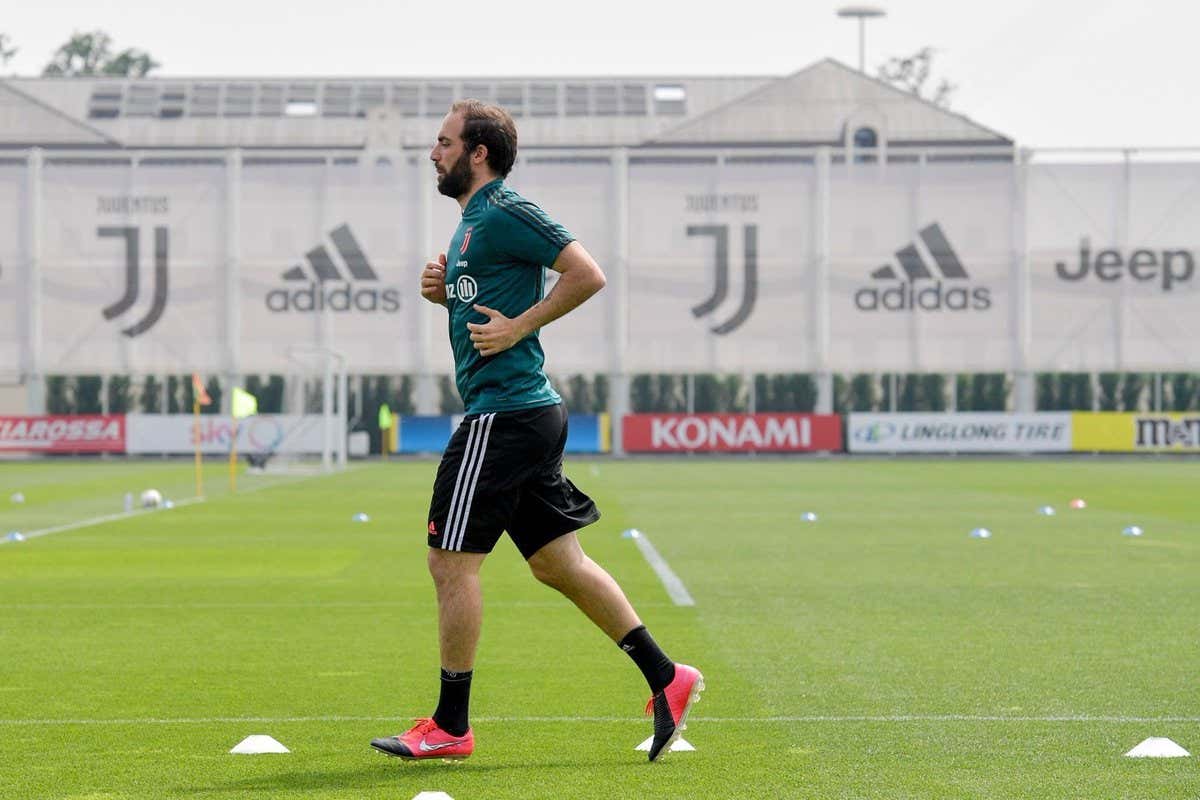 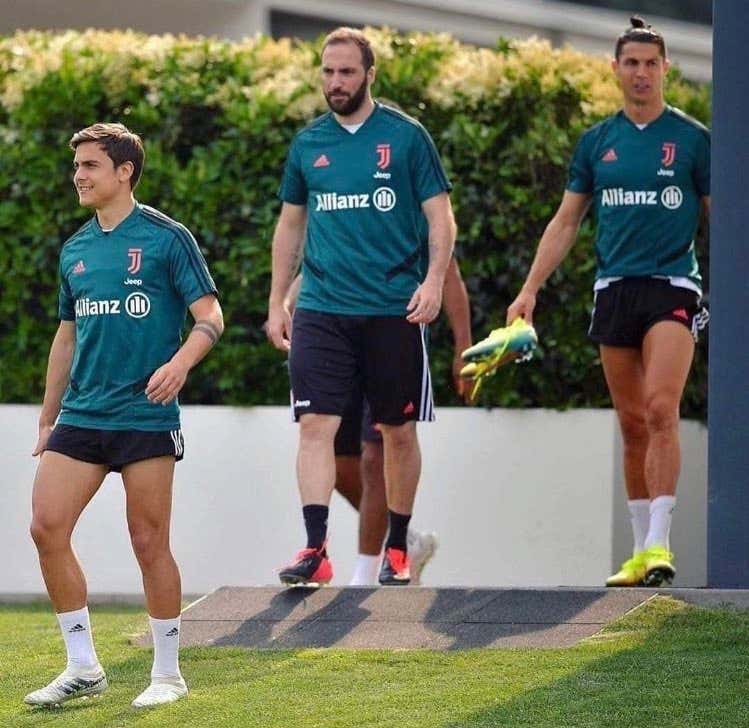 Granted, he was doomed the moment he left his shorts at full length. He was never going to look good when he's sandwiched between two guys who are skies out thighs out. If you don't roll up your shorts these days to let those thighs out for the boys, it's essentially the same thing as keeping your shirt on in the swimming pool. Combine that with the black socks and it's not like Higuain was doing himself any favors. But still.

We're all learning how to move back to "normal" in our lives post-quarantine. We're all figuring this out on the fly. And unfortunately for Gonzalo Higuain, he didn't find out that he should stay at least 20 feet away from Ronaldo for the foreseeable future until it was too late.