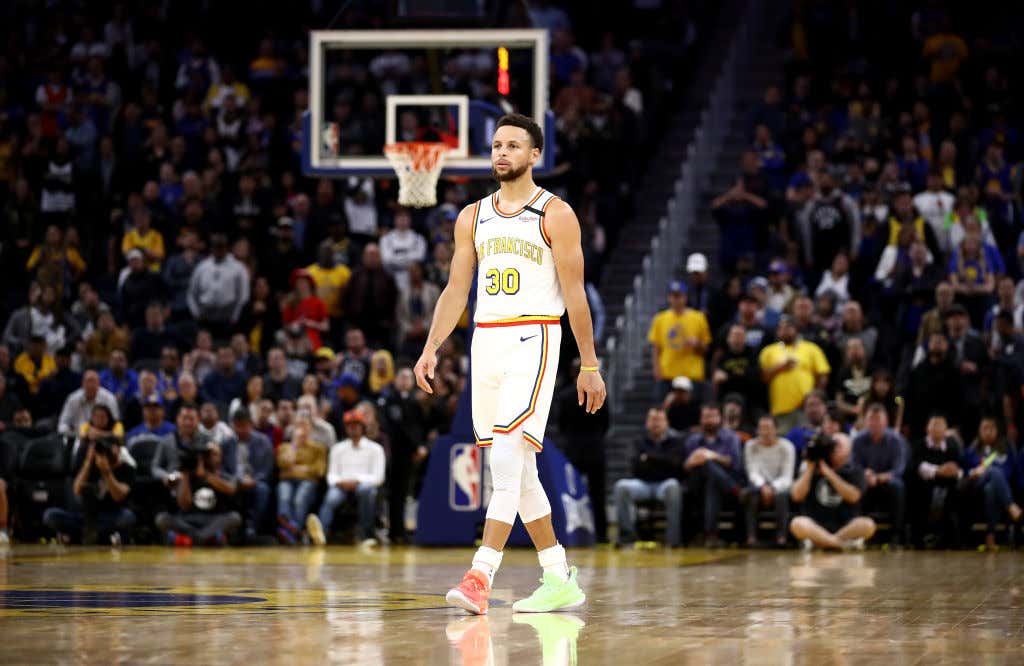 I'll admit, my brain has been buzzing all day. I think myself and basketball fans everywhere have been waiting all quarantine for a day like today when we get Woj/Shams bomb after Woj/Shams bomb about the plan for basketball to return. It has me so goddamn excited and ready to plow through these remaining 58 days until July 31st. Earlier today I theorized about what a potential 8 game schedule might look like

and would you know it, the NBA is essentially doing that idea

but as I explained in that blog, things don't really line up when you dig into everyone's schedule. My guess is there will be more specific details to come after tomorrow because things get a little weird. Well now my brain is shifting to another question I have in regards to the NBA's return, and that has to do with the 8 teams that will not be invited to Orlando. I figure if me putting out that schedule blog into the universe got us an answer rather quickly, let me try with another idea that crossed my mind. This all revolves around when Woj said Game 7 of the Finals would theoretically be.

If things end mid October, and the idea that the 2020-21 season would start on Christmas or January, well shit that means that the 8 teams not playing in Orlando would go from March to January without playing. That's a solid 9 month break which is crazy to me. I could understand those teams not wanting to go to Orlando if they had no chance at the playoffs and nothing to play for. Well then I started thinking about the Lottery and all the lost revenue and the extended break until next season.

Wouldn't it be awesome if the 8 teams not invited to Orlando had their own tournament to play for Lottery odds? Here's a quick reminder at where things stand for the Lottery

Maybe this is a terrible idea and this is just my excitement for basketball returning getting the best of me, but I think this would be a cool way for the NBA to maybe recoup some of their lost revenue. The deeper you make it in this lottery tournament, the better your odds get. Lottery seeds 2-6 are still close as hell, each team would have something to play for so guys like Steph and Trae Young would most likely participate. Maybe you have it run on the off days of the NBA Playoffs or something. I dunno I'm just spitballing here, but I think that could be pretty fun. I also think it would be a cool test case for future lottery formats.

What if in the future once we get to the All Star Break, we have this same idea. The better the shitty teams finish the season the better their lottery odds become. This prevents a team from sitting stars and basically mailing in the season. This draft kinda sucks but think about a draft where there's a next Zion or bonafide franchise player. Everyone is still going to want to win in order to improve their chances.

I'm sure there are flaws in my idea, I'll admit it's not fully baked. But I just think it's weird that almost a third of the league is going to be sitting around doing nothing for legit 9 months. You could even slot the 6 teams that ultimately don't make the playoffs in Orlando as the last 6 of the lottery if you wanted based on their overall record just like normal. You have the tournament for the top 8 spots and build it out from there.

Good idea? Bad idea? I feel like it's a great idea that Adam Silver should adopt immediately.