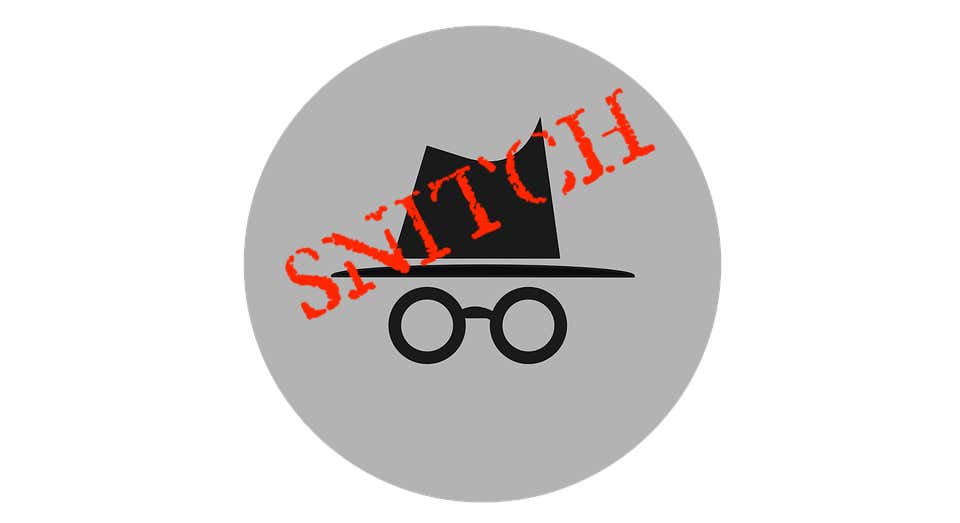 Reuters- Google was sued on Tuesday in a proposed class action accusing the internet search company of illegally invading the privacy of millions of users by pervasively tracking their internet use through browsers set in “private” mode. The lawsuit seeks at least $5 billion, accusing the Alphabet Inc unit of surreptitiously collecting information about what people view online and where they browse, despite their using what Google calls Incognito mode.

According to the complaint filed in the federal court in San Jose, California, Google gathers data through Google Analytics, Google Ad Manager and other applications and website plug-ins, including smartphone apps, regardless of whether users click on Google-supported ads. This helps Google learn about users’ friends, hobbies, favorite foods, shopping habits, and even the “most intimate and potentially embarrassing things” they search for online, the complaint said.

What the fuck is the person organizing this lawsuit thinking suing Google for $5 billion? Google probably makes that much before the stock market opens for business every day. Scratch the B on that lawsuit, add a Z in front, and hit them with a very fair $5 zillion lawsuit. Whatever I watch in Incognito Mode is between me, my God, and Mr. Incognito. I would rather not have a weirdo with a top hat and glasses come along on whatever strange ride I go on while privately browsing. However, he is a necessary evil to keep the autocomplete from the Clem family computer from being opened like Pandora's Box.

What I didn't sign up for however is that Spy Vs. Spy looking motherfucker spilling my deepest, darkest secrets to a bunch of data scientists in Silicon Valley. I get that the big tech companies are probably going to be the enemy when the inevitable rise of the machines happens. How about a little human #RE2PECT for your fellow man or woman? Because something tells me the CEO of Google would rather pay $5 zillion than give out his full incognito browsing history.

P.S. In all honesty, Google tracking every move we do on the internet is the least surprising move in the world. I'm just disappointed in that incognito dude because he seemed like a friend, likely because I always saw his face when I was in my most relaxed state. Looking back, I guess this is what I get for trusting somebody that looks JUST like Judge Doom from Roger Rabbit.

P.P.S. My browser crashing and Google asking to share the crash reports right after I finished writing this blog is just a coincidence, right?

Fucking Google. If there was actually an alternative browser or search engine worth a damn, I'd consider switching