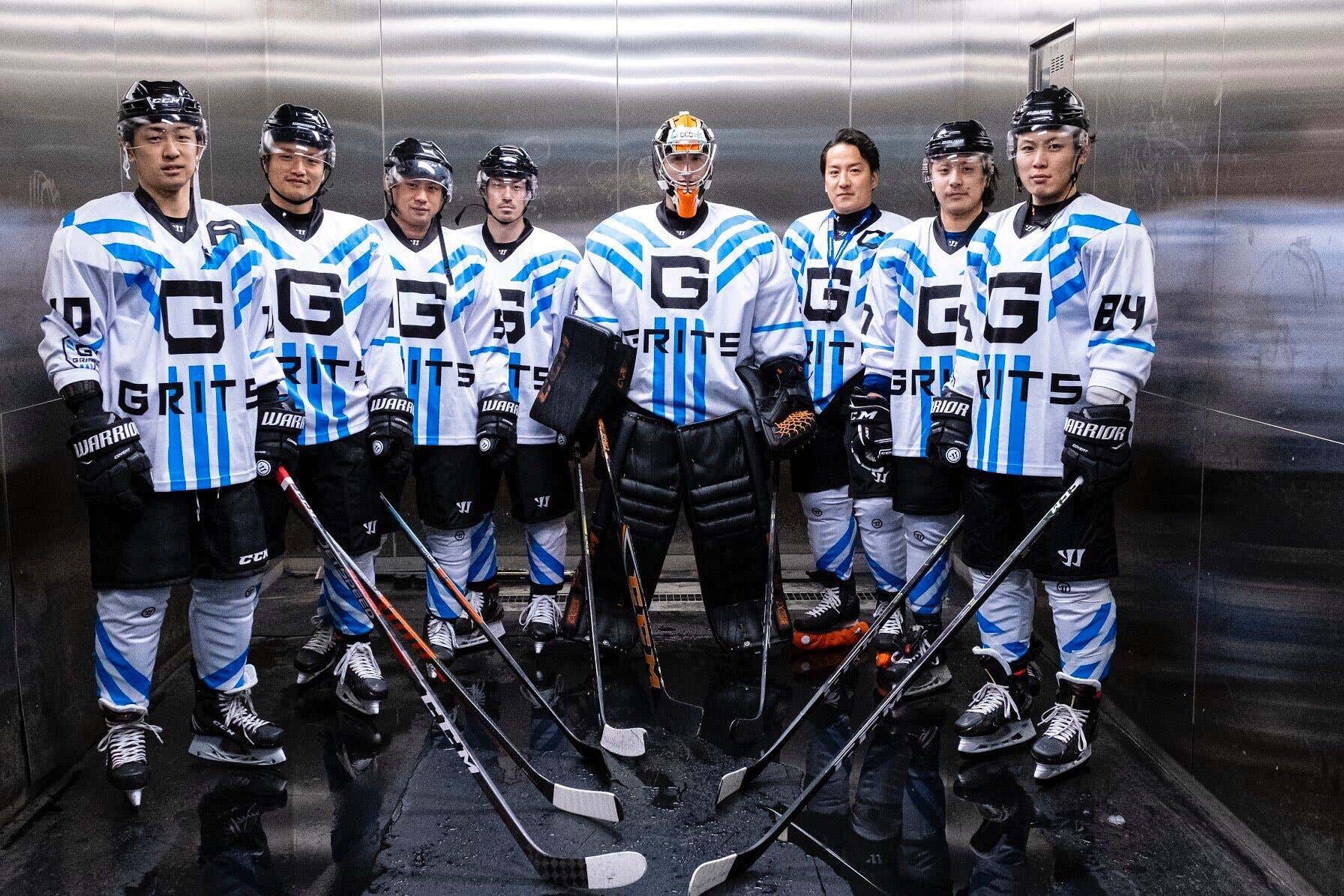 Grits - It has been decided that Yokohama GRITS will officially join the Asian League Ice Hockey. As Yokohama's first professional ice hockey team, we will continue to devote ourselves. Thank you for your support. For details, please check the release materials .

I haven't watched many ALIH games over the years so I don't know which team I'm most looking forward to starting a rivalry with. It looks like the Anyang Halla are the big dick swingers in the league. They've won the most championships and they also have a guy Bill Thomas on their team and he used to play for the Penguins. So naturally that seems like a natural place to start. But the Anyang Halla? Daemyung Killer Whales? East Hokkaido Cranes? Nikko Icebucks? Oji Eagles, PSK Sakhalin, and Tohoku Free Blades?

They can allllllllllllll eat a bag of dicks because the grittiest team in the ALIH is here to run shit from now on. Hope they all had fun while they still could but this is Grit Nation now.