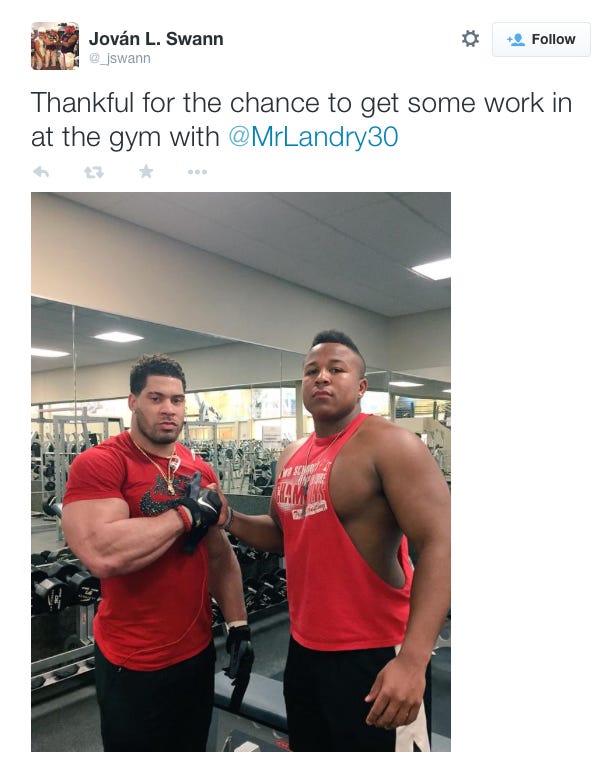 “If you’re suspended from the NFL because of Steroids they technically can’t test you for steroids, that’s double jeopardy” -Laron Landy, probably.

Have to sort of respect Laron Landry, guy just does not give a fuck about any of your Steroid rules. Gotta stay as jacked as possible at all times. Currently serving a 10 game suspension? So? Does that mean you can’t drink some Anadrol and take a bath in HGH? They don’t say No Days Off for a reason guys. Laron Landry will be ready whenever the NFL stops persecuting his fitness training and not a moment later.

I feel like Laron Landry doesn’t understand that he plays Safety half the time. You know, a position where you have to be pretty quick on your feet. Feel like he’s just waiting for the NFL to switch over to NFL Blitz rules so he can dominate everyone. 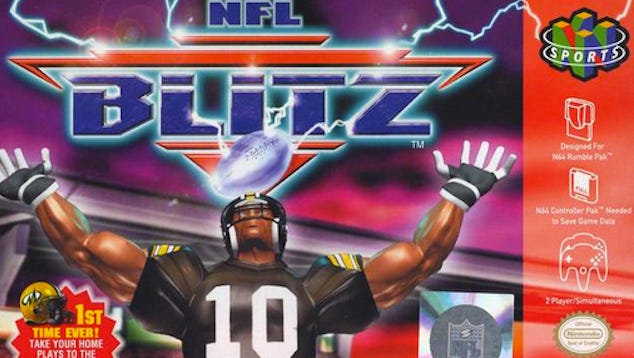