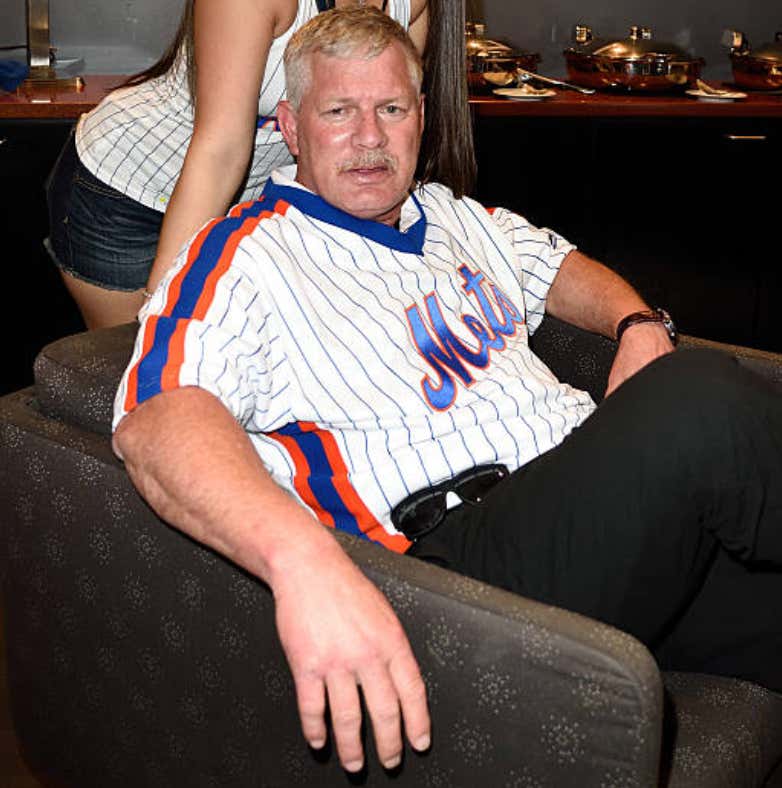 NY Post- Lenny Dykstra’s defamation and libel lawsuit against his former Mets teammate Ron Darling was dismissed by a judge Friday. The former Mets outfielder filed a lawsuit about a year ago against Darling following the release of the pitcher’s autobiography, “108 Stitches: Loose Threads, Ripping Yarns, and the Darndest Characters from My Time in the Game.” In the book, Darling claims Dykstra shouted racial taunts at Red Sox pitcher Dennis “Oil Can” Boyd from the on-deck circle before Game 3 of the 1986 World Series.

I didn't think Lenny Dykstra could surprise me any more. Building *cough* himself into the 2nd best player in the National League in 1993, a 1000-1 or whatever it is investment record, COUNTLESS appearances on the smash hit podcast Pardon My Take (even if it was just his voicemail), and what sounds like maybe the craziest visit to HQ2 in Barstool history that is admittedly littered with crazy.

HOWEVAH, having a real life judge say this about you in a court has to trump all that on the Surprise Scale, right?

“Based on the papers submitted on this motion, prior to the publication of the book, Dykstra was infamous for being, among other things, racist, misogynist, and anti-gay, as well as a sexual predator, a drug-abuser, a thief, and an embezzler,” Kalish wrote. “Further, Dykstra had a reputation — largely due to his autobiography — of being willing to do anything to benefit himself and his team, including using steroids and blackmailing umpires.

Dropping your reputation so low that it can't get any lower is honestly impressive. Which brings me to my point. Is it fair to wonder if Lenny Dykstra has the worst reputation amongst the entire 1986 Mets? I know that team had guys that were doing drugs, getting into bar fights with police officers, lighting each others feet on fire, allegedly cutting heads off cats, and had a group known as the fucking Scum Bunch. But I think the reputation of every other player on that team is batting above .000, which puts Lenny dead last out of the 1986 Mets, which is flat out amazin'. Okay, maybe that's not the word for it. But I think it's safe to say Nails may have done did it again.