Great question, Aaron. And as a yearly due paying member of the Always Getting Screwed By The Refs Society, I feel like I need to give the people what they want and blog this.

Where do I begin? There's no question that I'm going to start with the most corruptly officiated game in American sports history, but which play from the Ohio State / Clemson semifinal do I choose? I guess we could go in chronological order, starting with when Trevor Lawrence ducked into Shaun Wade's tackle at the last moment and completely changed the course of College Football history:

If anyone targeted someone in that clip, it was Lawrence going helmet to helmet with Wade! I'd have honestly been less shocked if the officials ejected Trevor Lawrence after the replay review than how stunned I was when they sent Wade to the locker room. Personally, I'm over the play and the game, but I feel bad for the players that worked so hard for this to have it taken away by a couple zebras that should be selling shoes at Foot Locker.

Which brings us to play #2 from that game: the REVERSED fumble for touchdown after a clear and obvious catch and fumble.

I'll be the first to admit that it is tough to get a good read on in live speed. BUT, if you slow down the video, it becomes what is quite possibly the easiest decision in the history of replays. Remember, this was called a fumble on the field, and they need indisputable video evidence that it was not to overturn it. 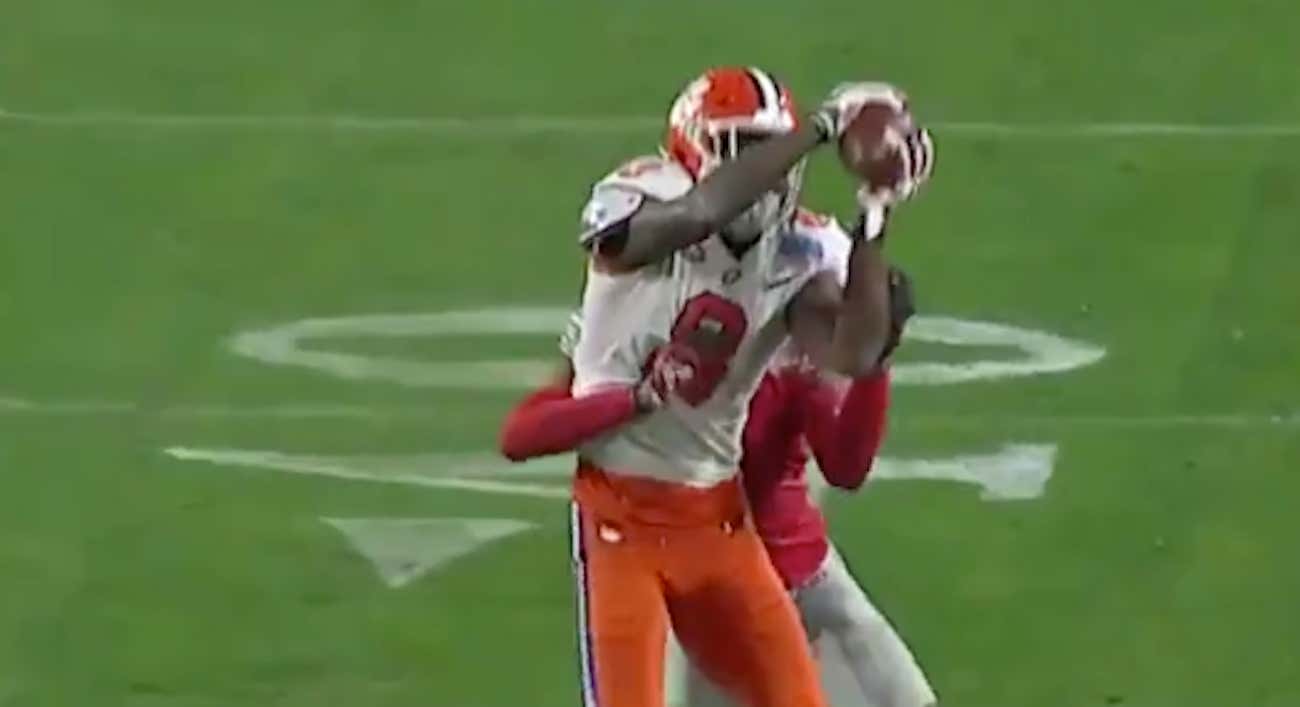 That is indisputably a catch!!!! There is a 0.0% chance that it was indisputably an incomplete pass. I can't imagine what the SEC!!!!!!! refs were looking at one this one. Terry McAulay doesn't know either....

Okay, those are my obvious answers to the question. But here's some Honorable Mentions that almost took the cake.

Honorable Mention #1: When LeBron James took a charge with 36 seconds left in the NBA Finals on Kevin Durant.

Clearly outside of the circle….up 2 and getting the ball back….AND THEY REVERSED IT??? My goodness I might need to go back and redo my list. Literally how can you do that? What's the point of having refs? The monitor can be used to see if he's in the restricted circle, but to go back and look at judgement calls? Can you go back and challenge a foul call? This made zero sense and cost the Cavs the game in the NBA Finals.

Honorable Mention #2: The Browns / Raiders game that cost us the playoffs in 2018. 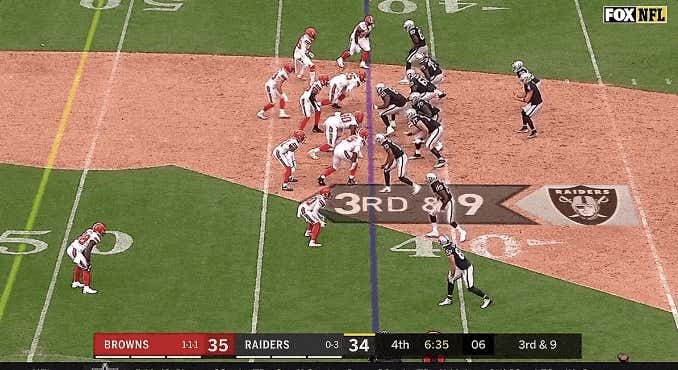 Up 35-34 with 6 minutes left…..CLEAR STRIP SACK…..fumble going to be returned for a touchdown….and it was blown dead? How? Of course the NFL came out and apologized 5 days later for this…..

BUT THEN….we still had a chance to win this game, until the refs took it into their own hands again. Up 42-34….less than two minutes left….a first down run by Carlos Hyde to ice it. And the replay officials go back and take it away again….?

The Browns would've been 2-1-1. That'd be two straight wins. We'd have been rolling our way into the playoffs. And don't say we wouldn't have! That team finished 7-8-1 that year……

Anyways, I truly think those are 4 of the worst calls in the history of sports. I know the Saints / Rams call would have me up in arms too, but is there anything else worse than these?