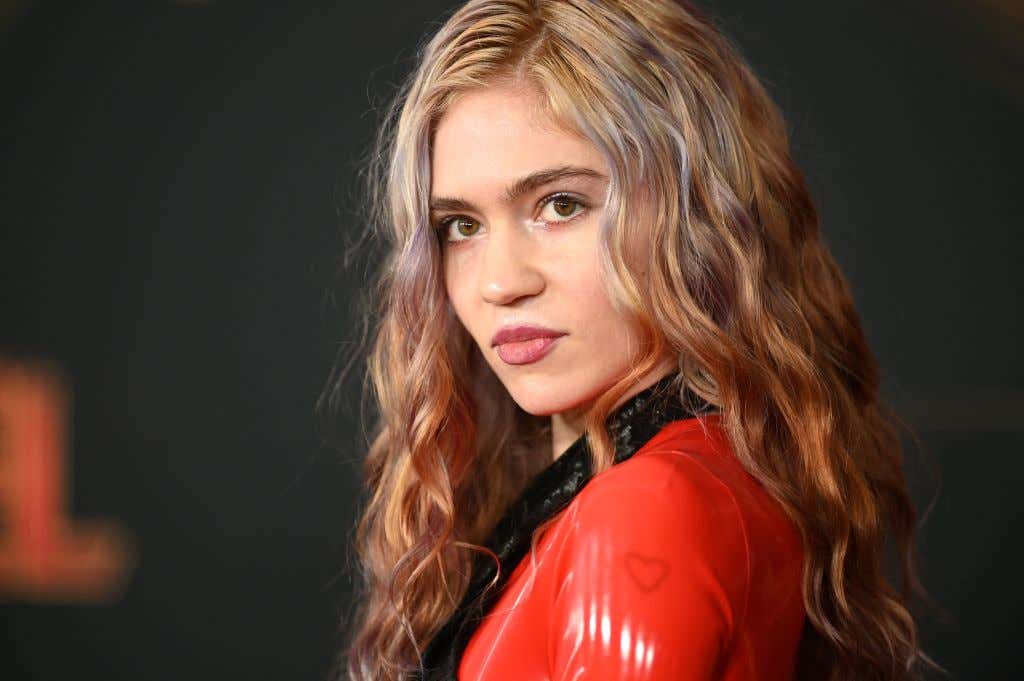 Ahead of her upcoming online art exhibition — titled “Selling Out” — opening in Los Angeles on May 28, the avant-garde artist has announced that the title piece in the collection will be a legal document that entitles the purchaser to a percentage of Grimes’ soul. The 32-year-old Canadian musician told the magazine this week that she doesn’t actually think it will sell.

The universe can disagree on a lot of things, but I think something we can all come together on is that art people are the absolute worst. They think everything they do is above the rest of the world even if it's just closing their eyes with a paintbrush in their hand and drawing some random shit on a canvas. Smush some paint on the wall and they'll call it transcendent. Taking it one step further, art people who name their kids X Æ A-Xii deserve a special spot in hell. That's why it's no surprise that Elon Musk's partner Grimes is selling her soul along with her latest piece of artwork for $10 million. What a pretentious asshole.

I challenge you to read the press release without punching yourself in the face.

Selling Out, a conceptual artwork that lends its title to the exhibition, is the culmination of Grimes’ holistic art practice. It expands upon the conceit of partitioning and re-administering one’s identity, whose art is their soul. Selling Out is executed as a contract in which Grimes sells a fraction of her soul, formalizing the idea that every time an artist sells a piece of their art, part of the soul is sold with it. The purchaser will enter into a contractual agreement that outlines the terms of ownership and ultimately the connection to the joy of artistic expression.

Jesus fucking christ. Who the hell would want a piece of Grimes' soul? Never mind for TEN MILLION BUCKS! In this economy? I've got 5 bucks and nothing more for a piece of her soul. I think I'm the winning bid with that number too. Hope Grimes realizes she won't be able to walk through automatic doors anymore or breathe on windows. Idiot. No way Grimes is familiar with the works of Pablo Neruda.