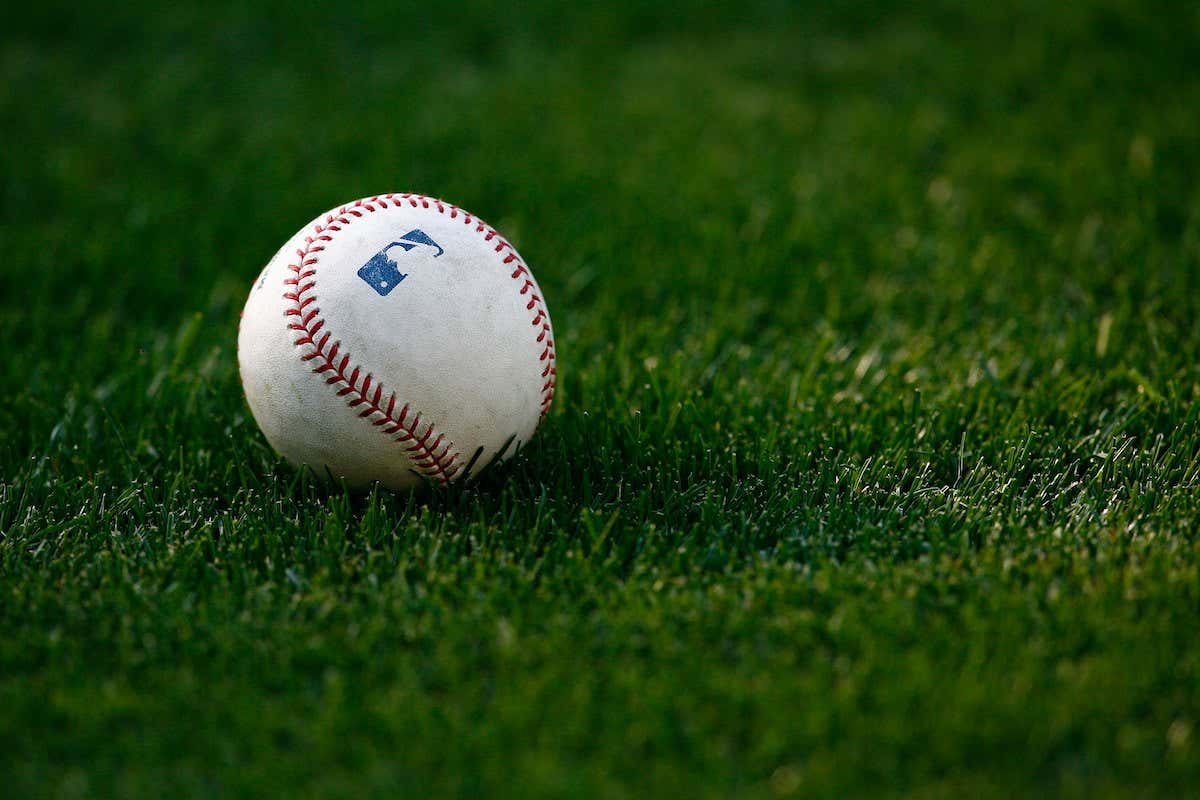 If you throw around a statement like "call me crazy, but I still think we'll have baseball this year" after the way the latest negotiation went, you'll either get called a "fucking idiot" or you might get asked, "what do you know?" I'll tell you what I know, and then you can draw your own conclusions.

If you were up late last night, then you probably caught Max Scherzer's tweet and read the message loud and clear. The players are pissed, and I totally get it. This whole situation has been a massive headache to choose sides on. Here's how I see it -- major league players signed guaranteed contracts. Let's say Player X signed for $20 million in 2020. That player is cool with making roughly $10 million of a prorated salary. Pay me for the games that we're actually playing. No harm, no foul. Totally fair. Well, now the owners want to cut players' salaries in half, and then cut another 30% or so off of that because of the revenue that will be lost due to there being no fans. Therein lies the issue on the players' side.

Now, there had been a false narrative floating around that the owners and players made an agreement on prorated pay and that the owners were trying to walk that back now that there won't be any fans in the stands. That's not true. The original agreement had language for pay if there were fans, and pay if there were no fans. If there were fans in the stands, players would get their full prorated pay. But there won't be. The language in the agreement states that if there are no fans that the players and owners have to agree on a rate that's prorated and then we'll negotiate down from there "in good faith". It would seem as though the players universally feel that this rate is not being negotiated in good faith.

I've tweeted my thoughts on this countless times, but I'll spill them again here. I view team owners as business owners. These owners make money when the team does well and they profit even if the team doesn't do well. Now, they're looking at a loss. Business owners around the world would tell you that this is part of owning a business. It's part of the risk that you take on as a business owner -- potential loss. A player can't have an MVP-type first half of a season and then ask for more money for the second half based on their performance. A contract is a contract. So, if a player signs for X, then how can you up and pay them less because you, as an owner, are facing a financial loss? That's what the players are viewing as unfair, and it's hard to blame them.

I mentioned the headache aspect of siding with the players on this one. First, I'm obviously getting chirps from people saying I'm only siding with players because they're either former or potential future podcast guests. Hey, I have a business to protect, too. But, no. That's not why I'm siding with the players. I just believe their side of the dispute here and I've illustrated that by using the valid points above. Side with the players, you're a jock-sniffer trying to get podcast guests. Side with the owners, you're a boot-licker. Say nothing, and you're not doing your job.

The other glaring issue here is that millions of Americans have already lost their jobs throughout this pandemic. Because of that, there aren't many folks out there who are willing to lend an understanding ear to millionaire baseball players complaining about "only" making a salary that's still in the millions. I totally get that, and that stance doesn't ring hollow with me. But that's just how the world works. Professional athletes make a shit ton of money, and your average American does not. In addition to that, we're seeing too many examples being thrown around to the effect of a player making $35 million will only make $7.8 million boo hoo. In reality, there aren't a whole lot of $35 million salaries being handed out in 2020. Kevin Pillar tweeted the other day that 65% of major leaguers make $1 million or less, so a majority of the players taking a hit aren't the other worldly rich individuals being cited.

Also, enough with the "you're getting paid to play a game" bullshit. These athletes are the elite of the elite in the entire world. They worked their asses off to get to the level they're at, and if you've taken a look at Major League Baseball's revenue year over year, they've earned their piece of the pie. MLB sets revenue records in the billions every year, $10.7 billion last year to be exact. Players are entitled to their share of that.

As far as what I've heard, it's been all over the map. Trevor Bauer answered a tweet a week or so ago asking what the odds were that there will be a baseball season this year. He said one hundred percent. We had Jeff Passan on Section 10 last night, who I believe is the most trusted baseball source on the earth, and he said he believes baseball will be back some time in July. This is an individual who is more plugged in than anybody from a media standpoint on the ongoing negotiations. So, there's that.

On the player side of things, I've talked to players who have said they haven't picked up a bat since players were told to leave spring training back in March. I talked to a player yesterday, who is far from one of the top earners in 2020, who said, "Buddy, we're not having a baseball season this year." The same player also told me that he spoke to other players, pitchers specifically, who simply stopped throwing to stay in shape because they viewed it as a waste of time given the state of the negotiations. Disheartening to say the least. In talking to so many people about what could become of the 2020 baseball season, it's hard to formulate a gut feeling when you've got some players saying it's 100% happening, other players saying I'm not even bothering staying in game shape anymore because it's a waste of time, and trusted media sources saying it's coming back in July. Who the fuck knows. Truly.

When I make an attempt to sort through all of the information coming in from all sides, I think what I've arrived at is that players are simply discouraged and reacting emotionally, which is understandable. Passan saying that baseball will be back in July carries more weight with me than a player throwing his arms up in frustration because the last negotiation went poorly. There's too much money at stake for there not to be a season, and to be quite honest, the game of baseball can't afford to absorb the PR disaster that would occur if the NBA came back, the NHL came back, the NFL started on time, and MLB played zero games because of money. That simply cannot happen.

Just because it seems like baseball not coming back is the unthinkable doesn't mean it still can't happen. Of course that's still on the table. But thanks to the Call Her Daddy saga that played out recently (didn't think we'd get a CHD reference in here when we started), I think we all know that there can be major bumps in the road during a negotiation that still pans out in the end. I think that's what we'll end up seeing here. The players have planted their spikes firmly in the ground on this, and the owners will have to budge if they want to get this thing done. And we know they want to get something done, so I believe that they will.