All signs are pointing to the NBA season resuming at Walt Disney World in Orlando at some point later this summer. With that, players, coaches, and team personnel around the league have begun to mentally prepare for spending a couple of months in a quarantined "bubble" down here in the Sunshine State. If the league decides to keep all 30 teams involved, you would assume that each squad would get as much private space as possible to prevent clustering.

However, there are just short of 30 individual hotels on the Disney property. And some of the resorts are much nicer than the others. So, what would be the fairest way to decide who stays where? A draft! This would be electric television, and as opposed to real-life drafts where the bad teams are picking at the top, we'll go in the order of the NBA standings (when the season paused) here and let the teams who have a path to winning a ring go first. Away we go...

This is the crown jewel of Disney resorts. It is huge, it is nice, and it is, understandably, very expensive. Giannis and company deserve every bit of this luxurious hotel. 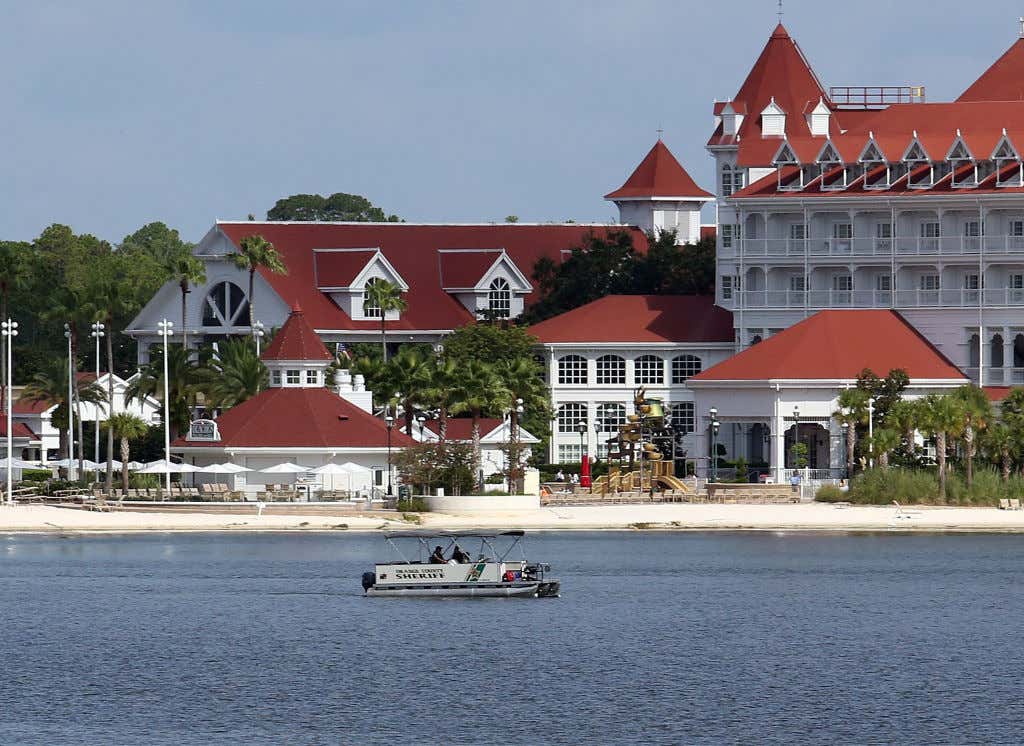 If you're going to Disney World for the first time, you want to stay here. No doubt about it. It's one of the only hotels where you can walk to the Magic Kingdom, and it has one of the most elite restaurants in resort history: Chef Mickey's. Enjoy the kids buffet, LeBron.

This hotel provides one of the most unique experiences you won't find at many other places. There are four savannas right outside the hotel with live animals, including some rooms that have a balcony view of this area. Nothing like rolling out of bed and greeting a giant giraffe at your window. 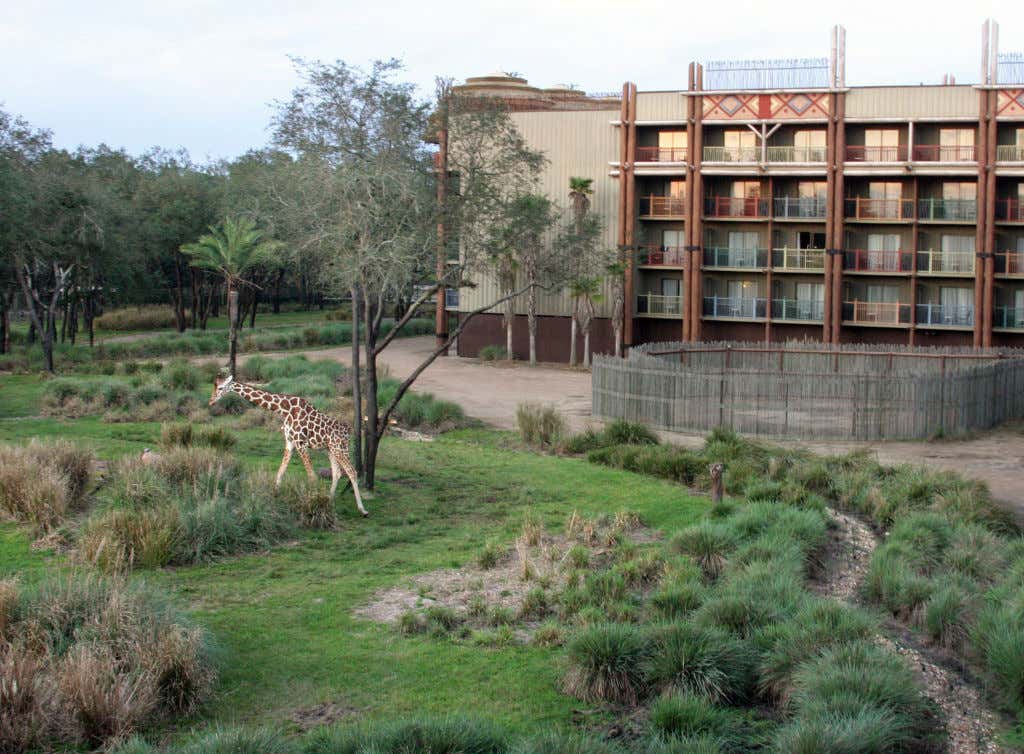 This is as close to a tropical setting you will find in Disney. Just imagine Kawhi screaming "WHAT IT DO BABYYYY?!" when he comes out of his bungalow.

The Celtics will feel right at home in this New England-style yacht club. It is also walking distance to Epcot and a quick boat ride to Hollywood Studios.

The pure structure of this hotel is fascinating. It's as close as you'll get to a summer in Colorado, when you're actually in Florida.

Hopefully this is a nice enough spot for Rudy Gobert and Donovan Mitchell to get a fresh start with their relationship. There is a mini carousel inside the lobby and Dumbo the Flying Elephant squirts water out his nose at the pool. Very cool.

Since the Heatles are in the top eight, they'll get a setting similar to what they are used to year-round: right on the "beach." Not to mention the quick, four-hour ride up Florida's Turnpike to settle in.

I stayed here when we went to Disney for my birthday in fifth grade (you care, I know), and it was impressive. The sand castle water slide is legit. If the families of players are allowed to come, CP3's kids will have a ball here.

There are enough balls to play with here for James Harden and Russell Westbrook to each put up as many shots as they'd like. The rooms look pretty sick, too. 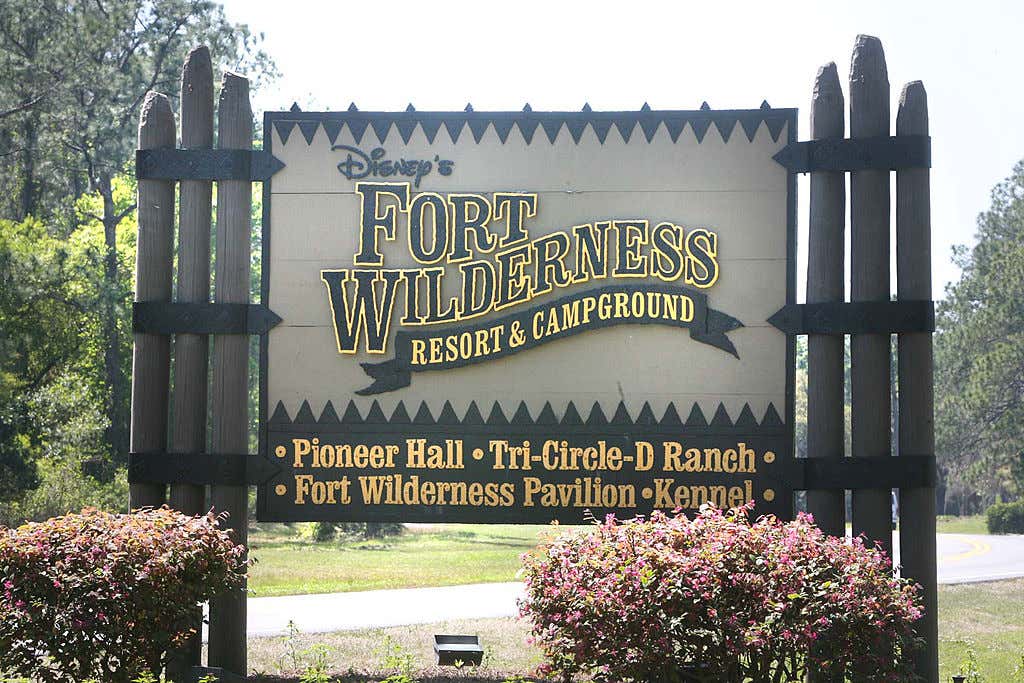 No playoff contention = no hotel room. Good luck to the person who has to teach James Dolan how to pitch a tent.

So, there you have it. If the plan to resume and complete the 2019-2020 NBA season at Disney World does become a reality, it will be interesting to see how Adam Silver and company actually decide who stays where.