Now, more than ever, it's important we remember that good guys don't finish last, they finish first... in the world! It may not happen on your timeline, it may take years for your hard work and God-given talent to be fully appreciated, but it WILL happen. (credit: USA TODAY)

Molloy, who brought Finley home to her parents' house in 2014 when he was a 10-week-old puppy, said he first started picking up multiple tennis balls on his own when he was about 2 years old.

In the following years, he worked his way up to five, and then to six. And it's something he's always done without any help (or pressure) from his human family, she said.

It took Finley 4 years to become best in the world because things that really matter take time and patience. He didn't just wake up one day, shove 6 balls in his mouth, pick up the phone to call Guinness and miraculously end up cemented in literature. No sir. It took years of baby steps to be able to stretch his mouth wide enough to hold a bunch of balls without accidentally swallowing one of them.

Believe me, that is NOT easy. 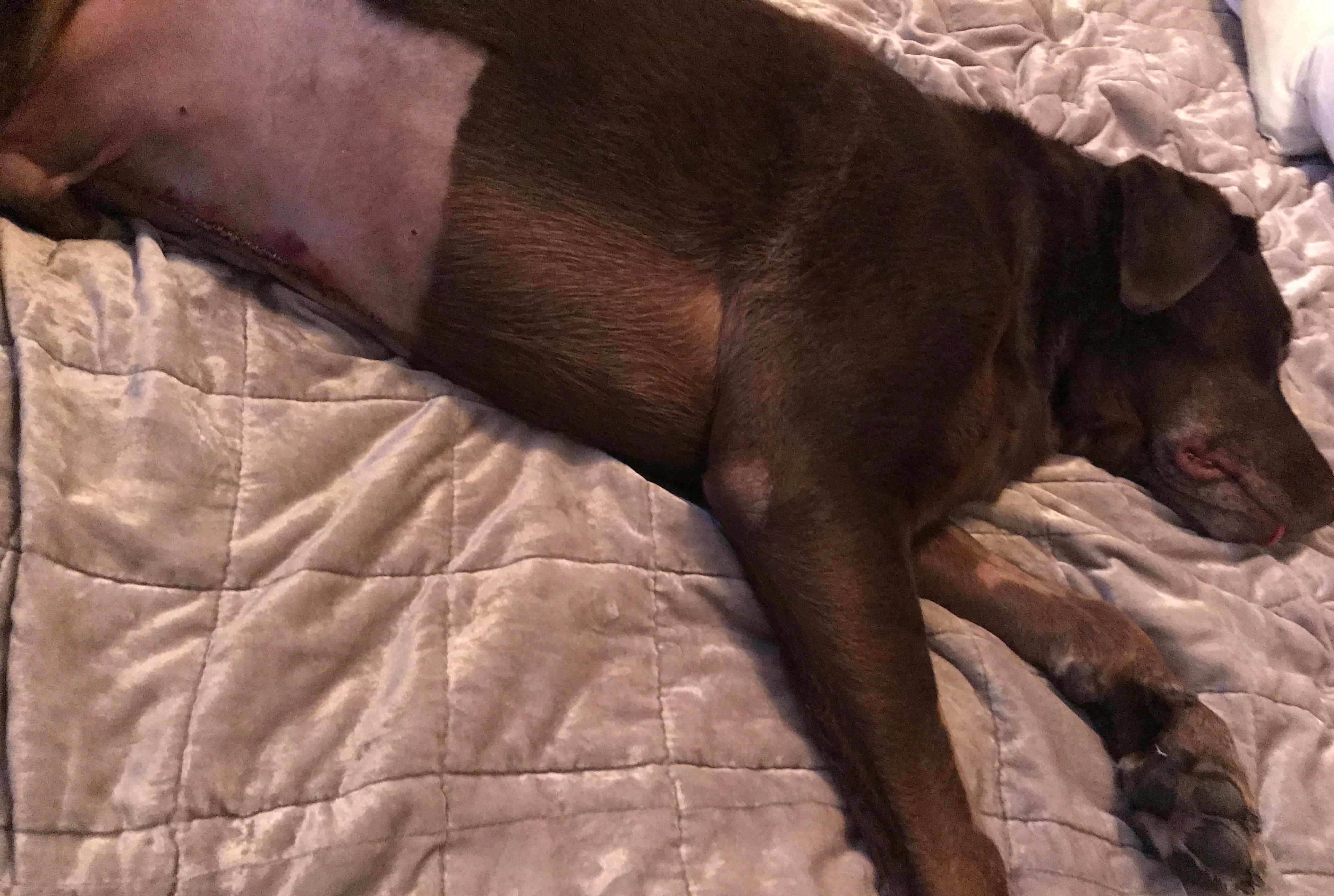 Poor Eli had to have his tummy cut open because his big mouth unintentionally sent a miniature tennis ball he was chewing on straight down his gullet. He didn't mean to swallow it, he didn't want to swallow it, but the look of shock on his face immediately let me know it was too late - the deed had been done. I'm sure you're familiar with that look so you know where I'm coming from.

Fortunately, Finley won't have to suffer that same fate because he is a ball master.

Congratulations to the biggest baller in the world!