Michael had an off-night -- only dropping 18 points (he averaged almost 30 PPG that season) ... but after the hype from "The Last Dance," collectors are paying TOP DOLLAR for all things Jordan.

Don't get me wrong $288,000 is a fucking ridiculous amount of money. I'd like to have that money. But that is an absolute steal for this jersey. Why? First off, we're talking his finals year. Nothing is hotter in the quarantine streets than Michael Jordan and his years with the Bulls. So right off the bat some rich guy or gal is going to come in with a ridiculous amount. It said the auction started at $75,000, I'm surprised it didn't get up over $300,000.

The other major reason why I'm surprised? You're talking about the fire black and red pinstripes Bulls jersey. I know the red or the white is the staple, but this is such an awesome jersey. It's by far the best jersey Chicago had that season. It's an absolute elite 90s jersey. My personal 5 favorite jersey from that era: 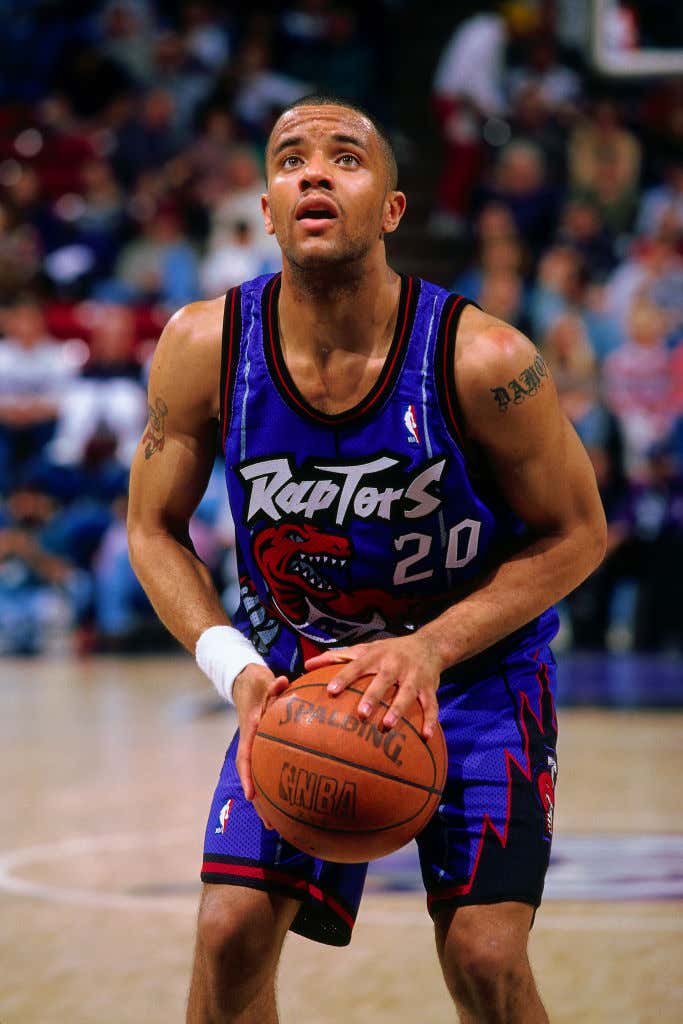 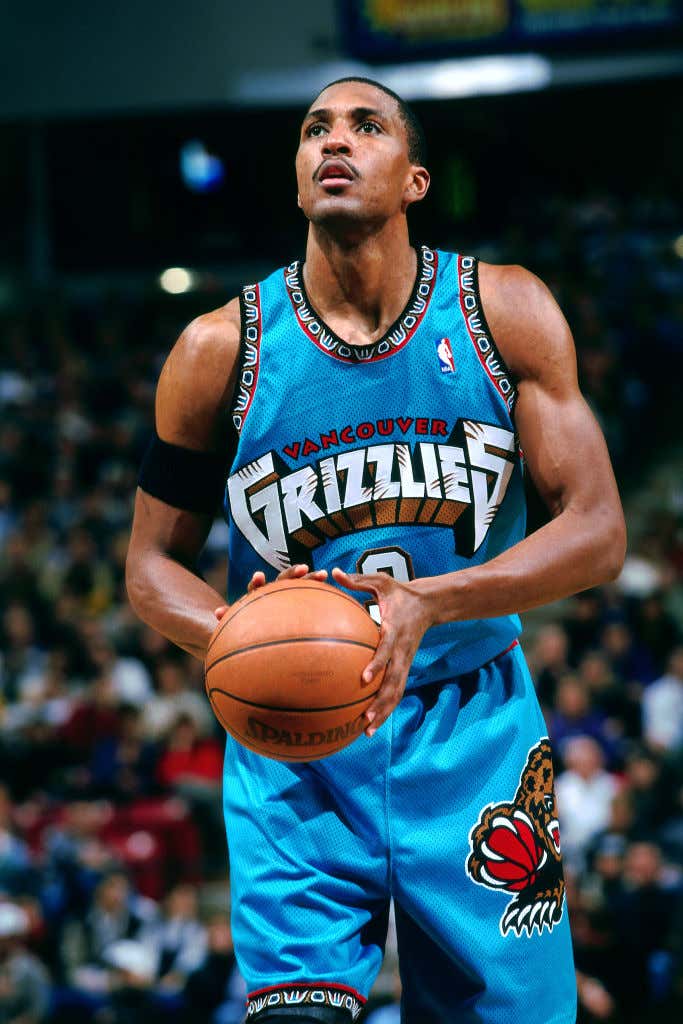 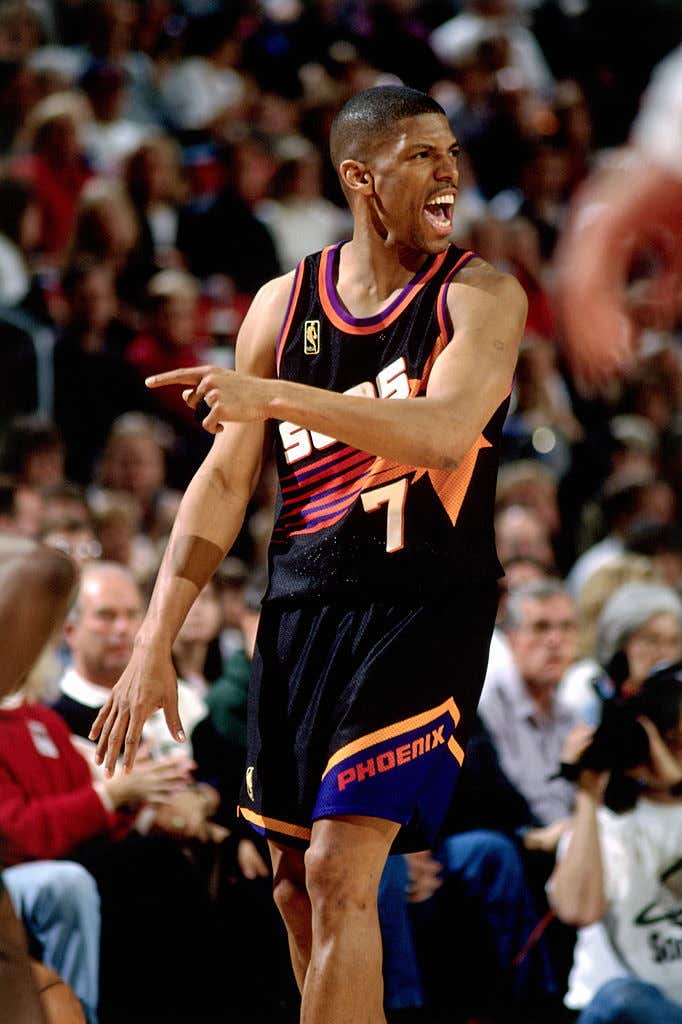 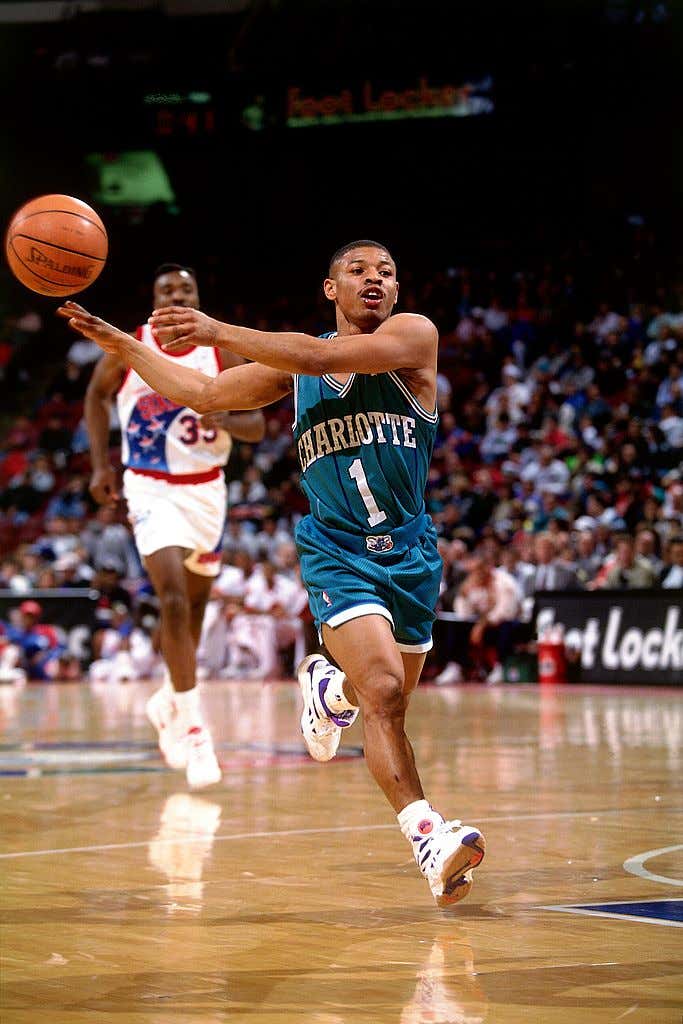 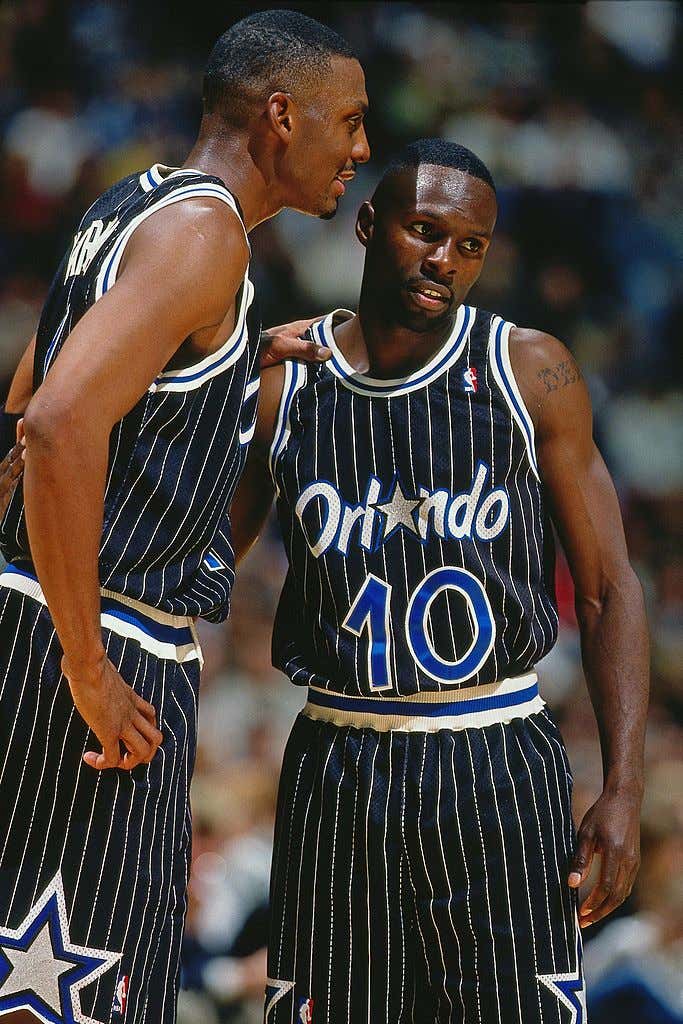 Really the list of 90s jerseys are just amazing. But the point is you have this alternate MJ jersey plus he played a game against the Pistons. He fucking hates the Pistons. If I'm a rich person I'm spending way more than $288,000 on that - even if it's ridiculous to say out loud. It's worth the story alone. Oh that jersey? Yeah, got it for $400,000, out bid (fill in a famous person name at the auction) at the last second for it.

PS: Kind of hilarious this jersey is from a loss though.