From what I gather, we have a bearded queen, Greg, dating a twinky bottom, Manuel. They're in love, but mom and dad don't know. Scratch that, I don't know if they're in love, but they've definitely been hooking up for at least a few years considering they have a FRAMED PICTURE together... 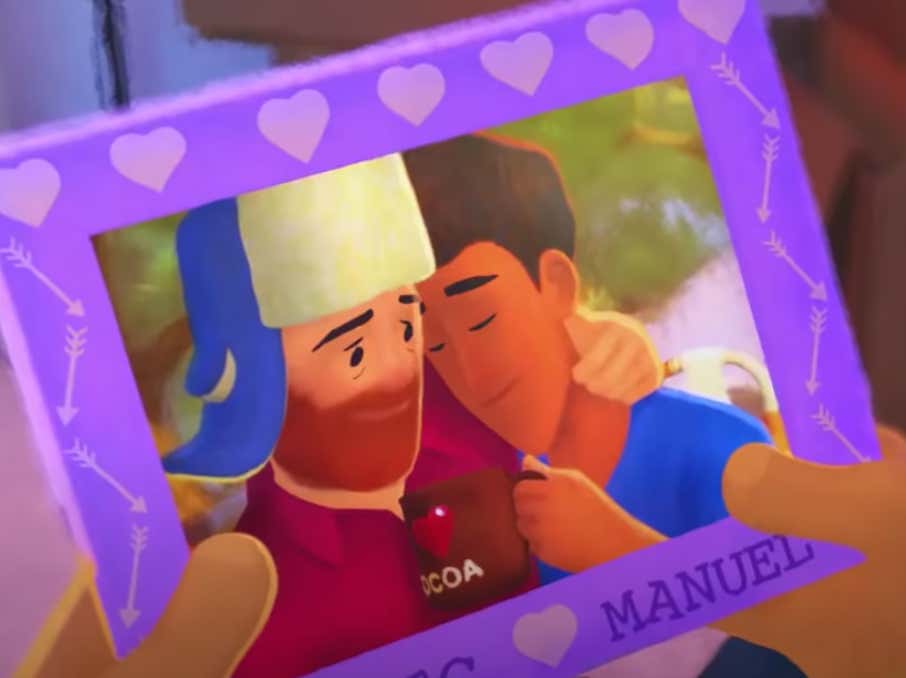 Not something you see too often.

At any rate, you can tell where Greg gets his physique from because his dad is built like a brick shit house. Something I'm definitely going to want to consider if I'm Manuel. The parents are the window to the future. Do you really want to get stuck with someone who looks like a tacky Paul Bunyon? 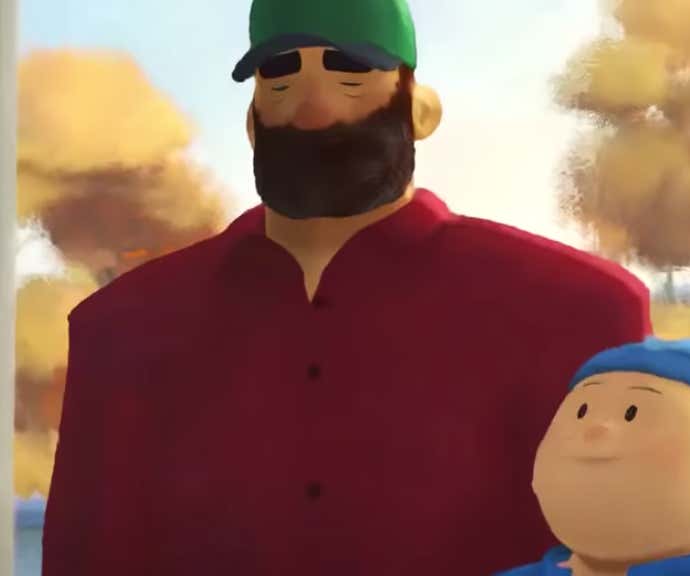 Didn't think so. Regardless, mom and dad come over to help him move so he has to hide all the evidence of his boyfriend. Luckily his dog is an ally and tries to cover for him by blocking the door. 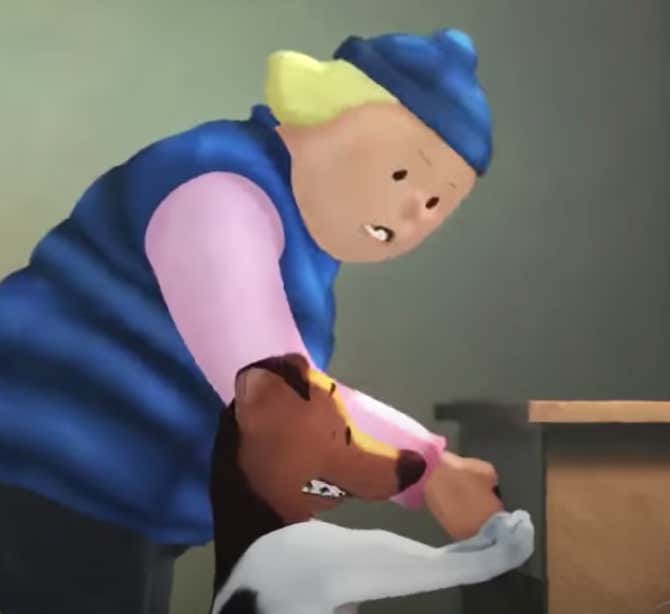 I don't have Disney+ so I'm not sure what happens, but if I had to guess I'd say it all works out. Greg gets emotional, feels like his world is crashing down around him, dad is initially taken aback but eventually comes around and the whole thing ends with one big group hug.

So what do I think? I don't know. I'll say the same thing I always say- the more representation the better. If I had seen a cartoon like this when I was a kid it would've been a huge deal to me. Just realizing that there are other people out there like you when you're younger is a game changer. Good on Pixar for making this film. Keep them coming.