Source - Joe Exotic's husband and Bryce from "Too Hot to Handle" got together for one helluva soirée.

Joe's husband, Dillon Passage, partied with Bryce on Bryce's boat Sunday in Marina del Rey, where witnesses tell us they hung out with Bryce's crew to celebrate his 30th birthday. Huge milestone, for sure.

The obvious question ... how'd Bryce and Dillon even meet? We're told after "Too Hot to Handle" streamed on Netflix, Dillon hit up Bryce to show some love and say he really enjoyed the series. We're told they stayed in touch, and when Bryce planned his birthday party he invited Dillon.

Well there you have it. Love is officially dead. Joe Exotic, America's favorite drug abusing, animal torturing, murder plotting maniac appears to be single. Every news outlet in America is covering it and rightfully so...

The tragedy of a future middle-tier OnlyFans model and his imprisoned husband's relationship allegedly ending is the romantic equivalent of Romeo drinking the poison when he thought Juliet was dead. Yes, I just referenced Shakespeare.

Apparently they were drinking for Bryce's birthday after Dillon hit him up on DM. Who knows? All I know is that they toasted to Joe's freedom which had to have been the saddest thing to ever happen on a boat...

And, how's this for a birthday wish … we're told Dillon and Bryce each downed a couple of shots and Bryce wished for Joe to be freed from prison. The party -- which included several other "Too Hot to Handle" cast members, including Harry and Matthew -- went pretty late. Actually, pretty early. We're told it lasted till about 5 AM.

Just a couple of reality stars getting boozed up until 5:00 AM wishing for Joe Exotic's release. Yikes. I'd say I'm worried about Joe, but I'm sure he's already got a new sidepiece in prison. When you look like this… 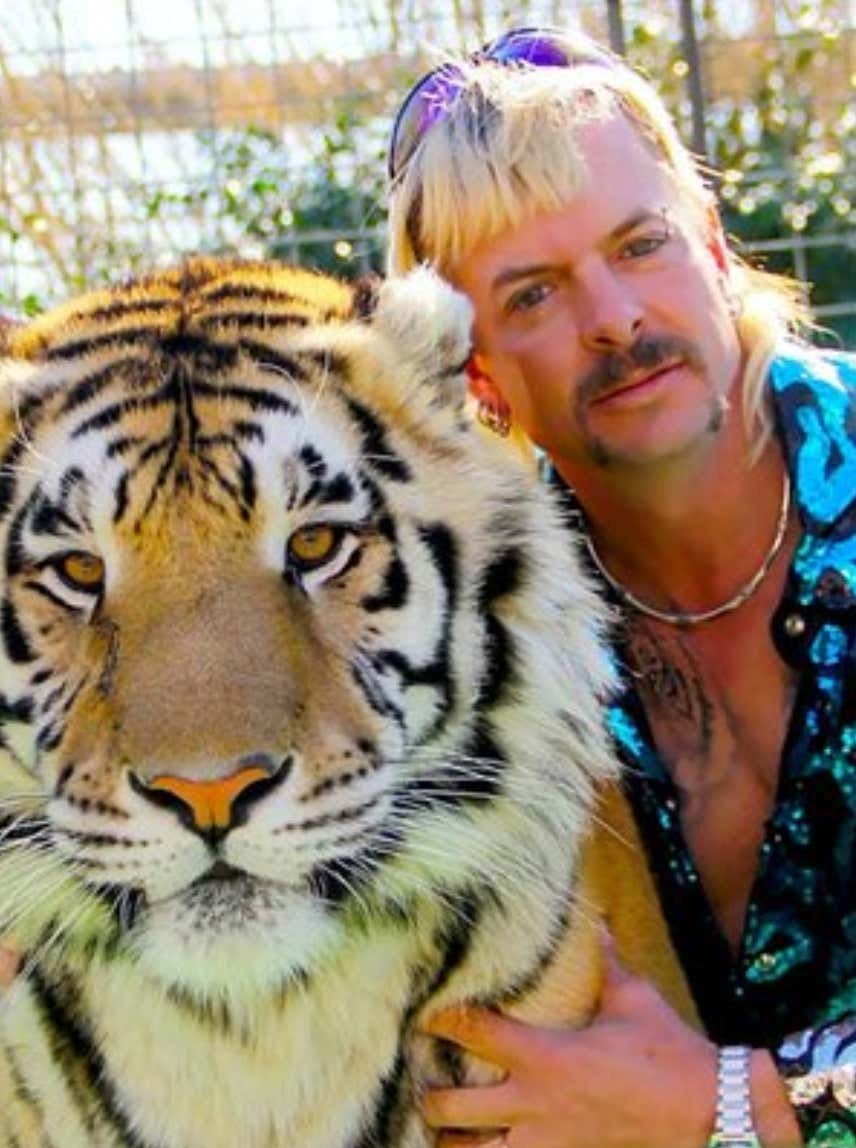 You have no trouble getting laid. Best of Luck, Dillon. You're going to need it.

PS: I have no idea whether or not their relationship is going to end, but it has to, right? This is him moving on.