Three deaths were minimal compared to the damage that could have been done if the Unabomber / Junkyard Bomber mastered his DIY explosives. The reason the Unabomber was such a terrifying bad guy? He was a ghost. The FBI's only idea of what the mad man looked like was the iconic police composite sketch of a man wearing sunglasses and a hoodie. Ted Kaczynski avoided detection by completely isolating himself in the middle of nowhere. Except for the false clues he put into his bombs - Kaczynski didn't leave a shred of evidence. The randomness behind his pattern caused American's to live in fear of walking to the mailbox for SEVENTEEN years. (1979-1995)

Ted Kaczynski, the Unabomber, was a math prodigy who graduated high school at 16 to attend Harvard. After grad-school, Kaczynski worked as a math professor. He soon quit, choosing a life of isolation in his one room cabin in Montana (which was simply a shitty wooden shack with no running water or electricity.) His few possessions were his gun, his books, and his homemade bombs. 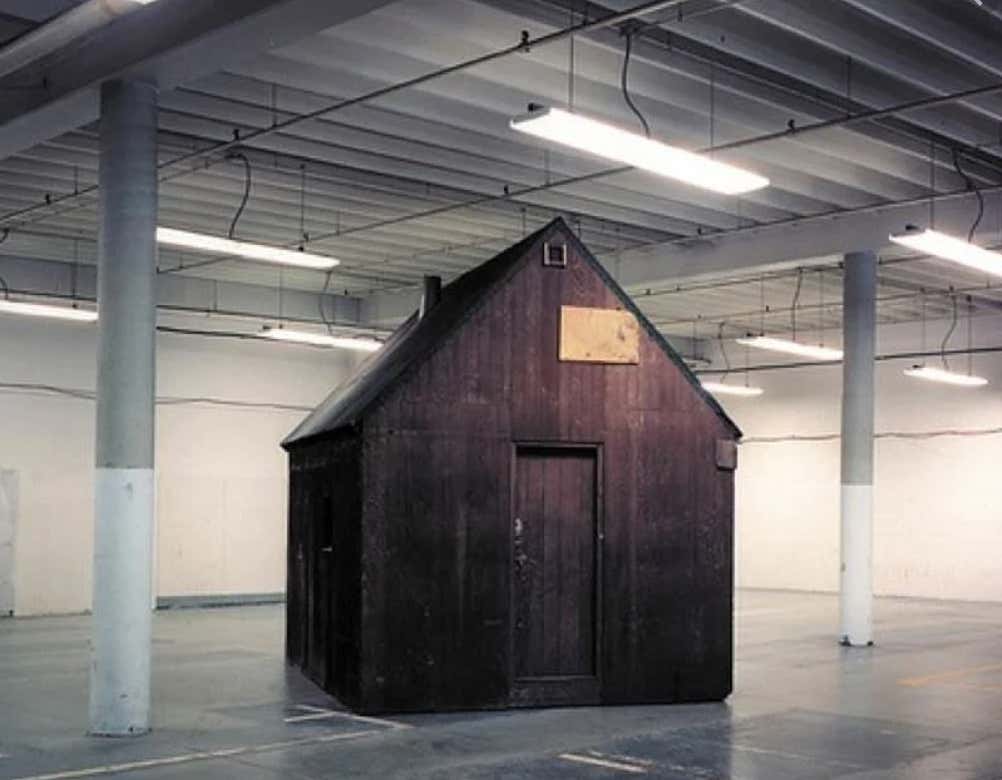 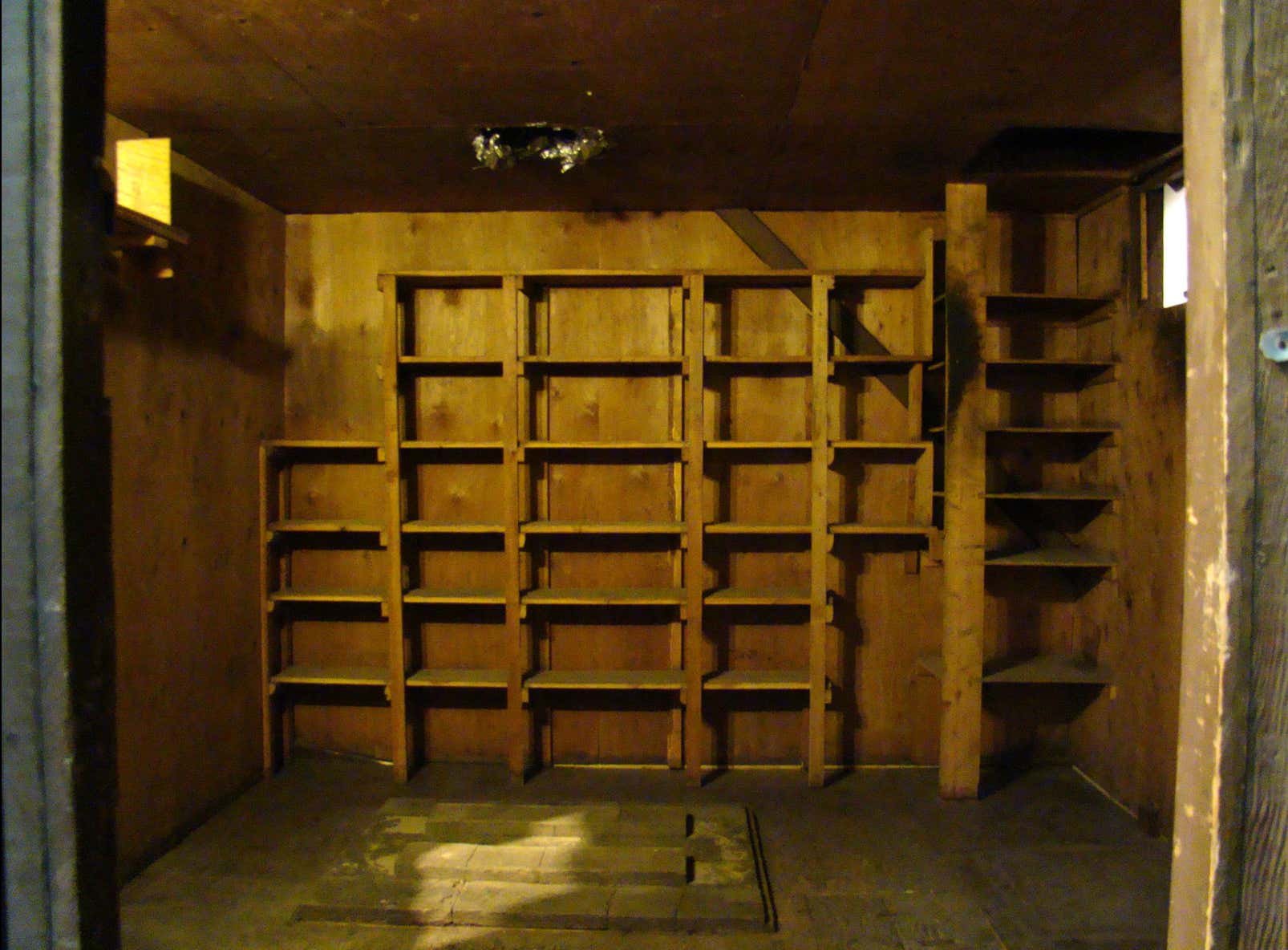 For the next 17 years he began a domestic terrorism campaign against institutions of industrial and technological advancements. But, no one could spot the pattern. The bombs seemed to be showing up at random to universities across the country, until 1979 when the FBI got involved after the Unabomber managed to place a bomb on a COMMERCIAL AIRPLANE. This is where the infamous name Unabomber came from:

While it only took the Unabomber a few years to figure out how to severely harm someone with a bomb. It took him 7 years to get his first confirmed death. The psycho loved it and took pride in it. Over the years he racked up 3 deaths, 23 injuries, and years of widespread panic.

the Unabomber most likely NEVER would have been caught if it wasn't for The Washington Post/ NY Times running the serial bomber's personal manifesto. Ted Kaczynski's brother & sister-in-law recognized the author's language and ideology, leading to the capture of the Unabomber - which ended up being FBI's most expensive investigation to date. 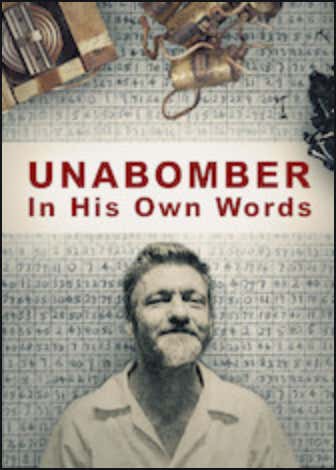 Netflix has a 4 part docuseries called Unabomber: In His Own Words that perfectly explains every detail of the Unabomber's life, including the unethical Harvard experiment Kaczynski underwent as a kid. Did it turn him into a serial bomber?