I am not one of these people who follows reality competition shows and becomes obsessed with a competitor to the point where they're fully invested in their success. In fact, aside from random internet clips, I can't tell you the last time I tuned in to one of these shows.

I do, however, watch a lot of true-crime programming and read about it. Which is why when the name "Archie Williams" popped up, I thought, "Wait a minute, I know this man!"

And now, after hearing him tell it, I am ALL IN on his future AGT success.

"I was just incarcerated for 37 years for someone else's crime." 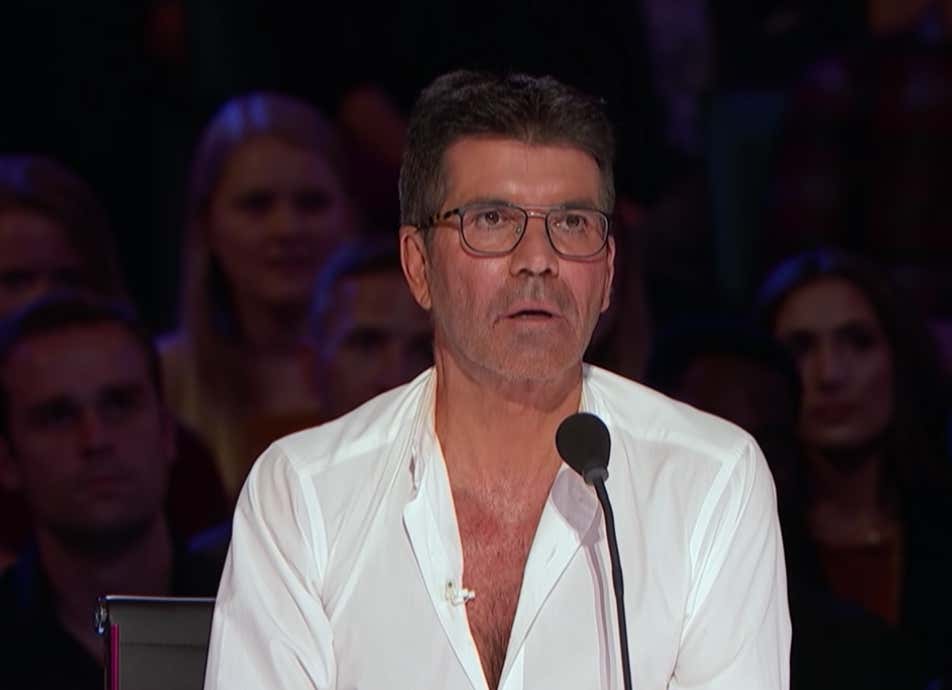 "On the morning of December 9, 1982, a 30-year-old white woman was raped and stabbed in her home. I was arrested on January 4th. I couldn't believe it was happening. I knew I was innocent - I didn't commit a crime - but being a poor black kid, I didn’t have the economic ability to fight the state of Louisiana.

At the trial, none of the fingerprints at the scene matched mine. Three people testified that I was at home, but they wanted somebody to pay. I was sentenced to life and 80 years without the possibility of parole or probation.

I was sent to Angola State Penitentiary. It was classified as the bloodiest prison in the United States. You had a choice to either be strong or weak because you will be tried and tested. Days turned into weeks, into months, into years, and into decades. It was like a nightmare."

Honestly, I don't know how he did it. I don't know how, as an innocent person, you live through the intense torture of the largest maximum-security prison in the United States for 36 YEARS and not lose your faith in mankind. I'm 33-years-old and when I think about everything I've experienced in my lifetime - how much of the world I've seen, the many lessons I've learned, the people I've encountered - and how all of that was taken from someone who did absolutely nothing wrong, it's mind-boggling. I can't even wrap my mind around understanding the deep anger he had to feel, at least at some point. How do you not become bitter and completely hopeless after something like that?

"Freedom is of the mind. I went to prison, but I never let my mind go to prison. When you're faced with dark times, what I would do is pray and sing. This is how I got peace."

Incredible. There's really no other way to describe that Nelson Mandela-type faith. Williams never stopped believing in his freedom and in 1995 he wrote a devastatingly heartbreaking letter to the Innocence Project asking for their help. For over two decades they worked alongside him, attempting to prove his innocence through new DNA recognition technology. But because our system is fucked, something basic like requesting that maybe the fingerprints that were found at the scene of the crime be run against the national database because they sure didn't belong to Williams, well, that request is nearly impossible fulfill. (credit: NY TIMES)

In all 50 states, those who have been convicted can, with a judge’s permission, run DNA evidence through a national database, sometimes yielding a hit on someone else. The same is not true of the national fingerprint database.

“It was incredibly frustrating to know that there was technology out there that would lead to the truth, that would give him his innocence — and we were blocked from it,” said Vanessa Potkin, a lawyer with the Innocence Project, a nonprofit organization that assisted Mr. Williams with his exoneration.

But eventually, the right judge ordered the testing.

All it took was for technicians in a crime lab to run the fingerprints collected at the scene of a rape through a national database. Within hours, the experts had established a match with a serial rapist.

It only took hours to uncover the real perpetrator. It stole 36 YEARS from a man who was wrongly convicted based solely on an unreliable lineup (after the victim claimed during two separate identifications that it was not him), but only HOURS to find the truth. Absolutely disgusting.

Mr. Williams said he bore no grudge against the victim for wrongly identifying him at the trial 36 years ago.

“God does not let me hold grudges against anyone,” he said.

Either Williams is a really good liar or some sort of Saint. Or maybe he's just done wasting his time after wasting so much time behind bars. Although, I guess not all of it was wasted…

I used to watch AGT in prison and I would visualize myself being there. I always desired to be on a stage like this, and now I'm here. Thank God.

How crazy is that?!! In 14 months, he went from being an AGT viewer in prison to performing on the actual AGT stage and bringing Heidi Klum to tears. 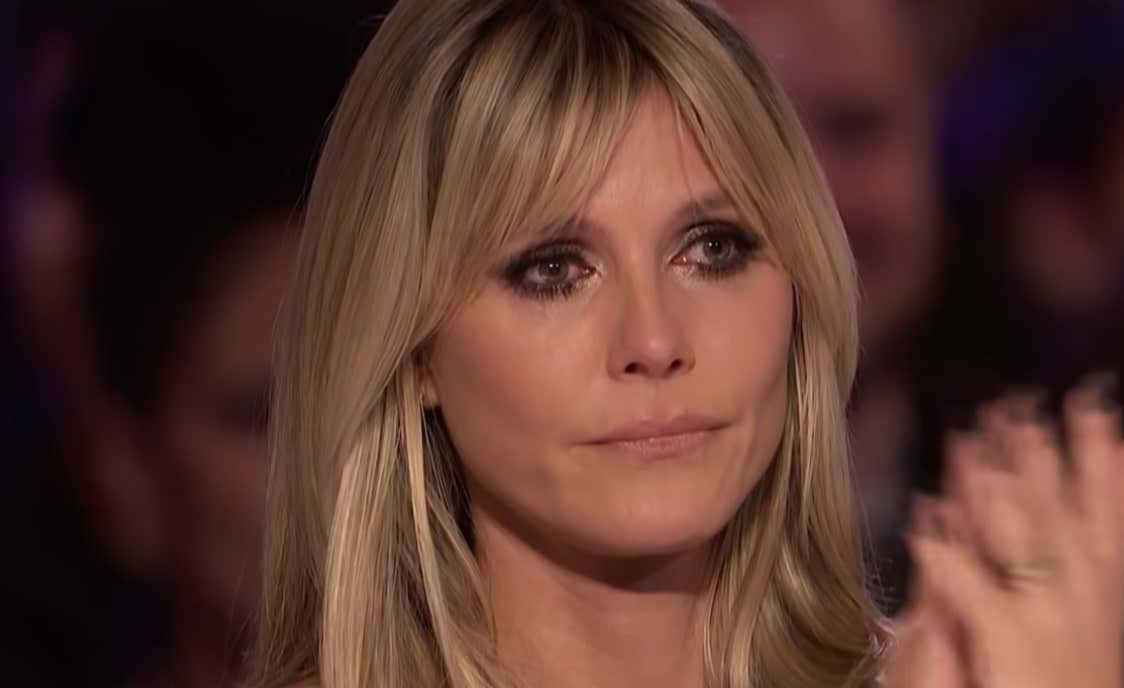 Talk about "if you build it, they will come!" Now not only is Williams' making his dreams come true, but his story has been heard all across the country, inspiring many - including Simon Cowell - to help others just like him through the Innocence Project. (credit: Page Six)

“Archie’s performance is probably the single most important one in the history of ‘America’s Got Talent.’ What happened to Archie is tragic… While Archie’s voice is extraordinary, unfortunately his experience of being sent to prison for a crime he didn’t commit is much more common than most people realize,” Cowell said in a statement Tuesday.

“There are thousands of innocent people in jails and prisons. I’m honoured to become an Ambassador for the Innocence Project and want to do what I can to help more people like Archie.”

If Archie Williams can thaw Simon Cowell's cold heart (is he still a dick?), his power knows no bounds.

Williams is about to change the gd world.
.
.
(P.S. The season premiere of AGT is tonight - don't forget to vote for him!)