Considering I was 2 months old when this happened, I can't say I remember when this all went down in 1987. We all know what happened to end the 1987 season so I don't need to rehash it here. This is a positive blog. What I will say though is growing up in MA as a fan of this team there are two calls that were burned into your brain even if you weren't alive to see them. What are they?

Havlicek coming out of nowhere back in Game 7 of the 1965 ECF to beat the Sixers and Wilt Chamberlain. Hondo knocked away Hal Greer's inbounds pass in the final moments which gave us one of the best calls in Celtics history if not NBA history. We know that story, but what we don't know is what this dude did with the actual ball 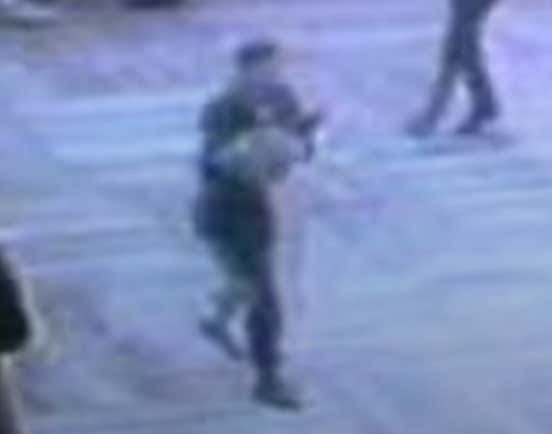 That guy really stole the ball! Is there a follow up somewhere on the internet with that guy? Need to know more about that decision and if he still has it.

You know how today's era of Celtics fans will literally die for Mike and Tommy and consider them some of the best to ever call a game? Well for the older generation that is Johnny Most who did the radio calls from 1953 until the 1990 season. The man is a true icon and called both of these incredible plays even though they happened 22 years apart. The sound of his voice on both were burned into my brain at a very young age and I feel like I'm not alone.

While the steal was certainly impressive, I always felt like DJ didn't get enough credit for actually making that layup. Especially since we all know the Celtics are the worst team at making layups in the history of the sport. Going up with the wrong hand on the left side, he could have blown that layup and one of then best plays in Celtics history never happens. It's not like it was an uncontested layup or anything like that and you combine it with the pressure to make it and I feel like he deserves more credit.

Just like in my blog about the Bird/Wilkins Game 7 battle in 1988, it's moments like these that I wish more than anything I was born earlier so I could have been a functioning person and either witnessed this on TV or been in the building. The Garden must have been insane when Larry Legend pulled this off. What an epic series that was with Bird averaging 27.1/10.4/7.6 and Isiah Thomas a cool 23.1/3.7/9.1. Larry had 36/12/9 in that Game 5 and they would later pull it out in 7 with Bird dropping 37/9/9 in that decisive game.

Now, because why not, let's inject the good stuff