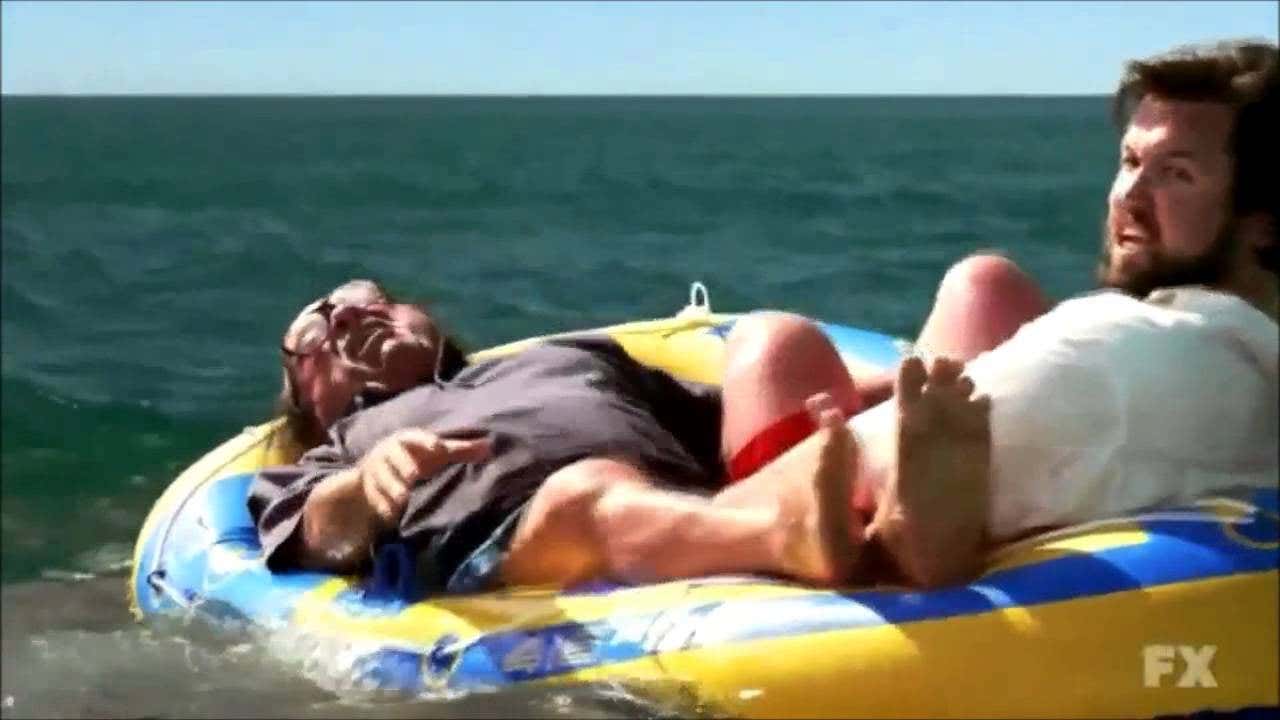 INDIANA - A sleeping, drunken man drifted down a flooded Indiana river for more than 7 miles before he was rescued by DNR conservation officers and a sheriff’s deputy.

Officers and witnesses say the deputy and COs Neal Brewington, Jim Schreck, Dennis Talley and Logan Hodges “very likely” saved the man’s life since he was passed out in a raft with a bottle of rum on his lap as he approached the Milltown Dam on the Blue River in Crawford County.

Memorial Day Weekend is all about setting the tone for your summer. Are you trying to have a calm, relaxing summer? Or are you trying to have a Hall of Fame summer by getting completely buckled with the squad every weekend, probably getting arrested for at least one alcohol-related incident, get banned from at least 2 bars but also finding one that becomes an extension of your living room, losing at least 5 pairs of sunglasses, falling in love, getting your heart broken, drinking the sorrows away, seeing her out at the same bar with a new dude, crying yourself to sleep but you can't fall asleep because the sunburn is so bad that not even those 5 tequila shots you took right before the bar closed were enough to drown the pain, and then doing it all again next weekend?

Well if that's the type of summer you're trying to have, then you need to set that tone on the first weekend. The only issue is that you haven't built up your summer tolerance yet. Summer tolerance is a totally different beast than your winter tolerance. Sure, in the winter you can crush as many heavy beers and bourbons as your heart desires. But drinking a ton of double IPAs in a dark bar at 4pm is a helluva lot different than crushing some seltzers in the hot summer's sun on the beach all afternoon. You factor the sun and the fresh air into the equation and now you're getting two completely separate types of drunk. And if you don't take that into consideration?

Well then you end up passed out on a float drifting 7 miles down the river. It's a story as old as time. The heart was in the right place by trying to set the tone for the summer. The brain and body just weren't there to adjust to the summer tolerance. You live and you learn, survive and adapt. Wasn't the first time this happened and it sure as shit won't be the last. But here's to hoping everyone has a smoother road to achieving that summer tolerance over the next few weeks.