Today's rare Tuesday edition of Pardon My Take features actor/comedian Joel McHale. The star of The Soup and Community joined Mr. Cat and Mr. Commenter to discuss his entertainment career, football at the University of Washington, his TV shows, new podcast, and more. Mr. Cat also asked him an interesting question regarding two prominent events he has hosted during his career: the ESPY's and the White House Correspondents' Dinner. What was the main difference between the two?

Mr. Cat: What was harder - hosting the White House Correspondents' Dinner or the ESPY's?

Joel McHale: Oh, the White House Correspondents' dinner, by a mile. The ESPY's when you really look at it, I mean the ESPY's has all sorts of pressure and a thousand different things to think about. But when it really comes down to it, it's five minutes of jokes at the top, and that's what they really base it on. That's where everything has to work for the show to go okay. That's an intense five minutes. You've got to really nail that, make sure the jokes are good. 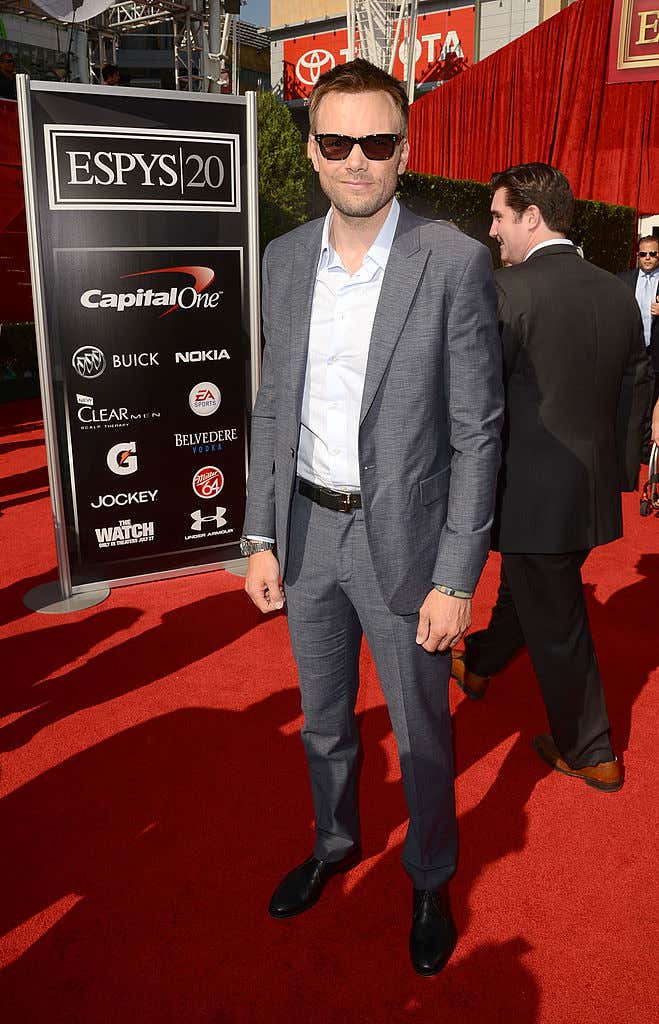 Joel McHale (cont'd): Whereas the White House Correspondents' dinner, that's almost 20 minutes of straight jokes, plus you've got the president opening for you. Obama was a very good joke-teller, and he worked on it. You knew you were going up against somebody who was very, very good and you're in a room with people, first of all, the first few rows looks like a wax museum of famous people. You know, "Why is Andrew Luck sitting to De Niro? There's Russell Wilson, there's Warren Beatty." So, it's very odd.

Joel McHale (cont'd): And then it's full of Democrats and Republicans. When you tell a Democrat joke, the Republicans laugh, and then the same thing [the other way]. So, everyone's reaction when it's somewhat edgy is "Oooooohhhhh." And that's really a great way to do comedy, so I was like, "You guys are pretending you're on a rollercoaster." I don't think I've ever been more nervous, and I have never been nervous since. 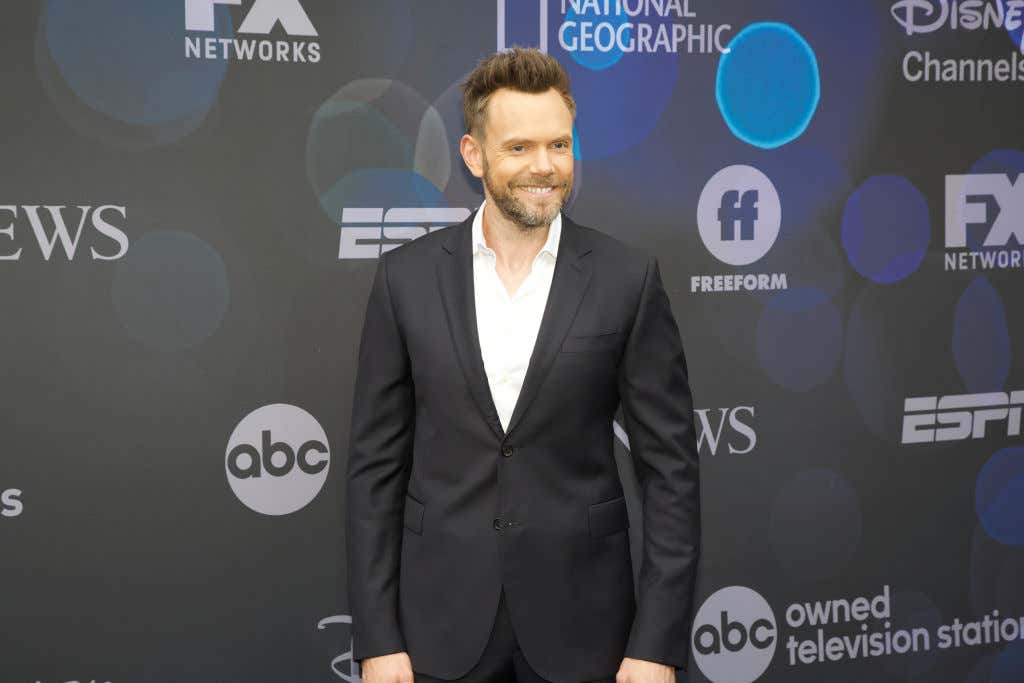 I think it's safe to say you've "made it" when you have the privilege of hosting BOTH the ESPY's and White House Correspondents' Dinner. What an honor each of those must have been for Joel McHale. It's one thing if you're trying to deliver jokes to the general public. But trying to make Barack Obama, A-list actors, and star athletes laugh? That's a whole different ballgame.