Oh boy. This is a bit of a tangled web of fighters and fights and threats and it feels like this GIF come to life....

...but here's what that means broken down and put in layman's terms:

Jorge Masvidal posted the above tweet last night, saying: "Lets run it back #theresurrection #andstill" - implying that he's possibly looking to have a rematch with Nate Diaz.

We haven't really heard much about what's going on with Jorge Masvidal recently, but there had been some heavy rumors that he'd receive the next Welterweight Championship opportunity against Kamaru Usman, and it appeared that was the fight for a decent period of time. Dana White then teased that they were looking at "something else" for Masvidal, but eventually circled back to the Usman fight being the one that made the most sense.

Kamaru Usman's manager, Ali Abdelaziz - also Khabib Nurmagomedov's manager - must've caught wind of this, and he's now threatening that if Masvidal ISN'T going to fight Usman next (which would mean his client, Kamaru, missing out on the biggest payday of his life, as a champion who'd get PPV points there), they'll request the UFC give Conor McGregor a title shot versus Kamaru Usman.

Conor has long expressed interest in winning a championship in that third weight class, especially since his comeback in January, and with all of that tweeting about legacy and his desire to go down as the greatest of all time yesterday, I gotta tell ya: I do not think he'd be opposed to this. It could ruin a lot of potentially awesome matchups for him at 155, and it's a fucking bruuutal matchup for him, to be honest - Kamaru could be very similar to Khabib in style (sniff-the-jockstrap style), and at 170lbs, would likely have a massive strength advantage - but I learned to stop doubting Conor a long time ago.

MMA is still so young, and the sport just moves so quickly, so I understand how it's easy to forget this, but people talked about Jose Aldo like he was Khabib not too long ago...and then Conor sparked him out cold in 13 seconds. They said after the first Diaz fight that he had finally been exposed and would never even show promise in the rematch...and then he avenged that loss in one of the greatest fights of all time. They said he couldn't beat a wrestler...and then Conor merked Chad Mendes after eating all the wrestling he had to offer like it was a bowl of cereal, and put on such a masterful performance against Eddie Alvarez in winning his second world championship that wrestling was entirely inaccessible for The Underground King. They (that moron Max Kellerman) said he wouldn't land a shot on Floyd Mayweather...and then he outstruck Pacquiao, taking the greatest boxer of his generation into the tenth round in the mixed martial artist's pro boxing debut.

Conor McGregor has proven that he can pull off the impossible before, and god dammit, he'll prove it again - I promise you that much.

Now, with all of that being said - I'd take this with a grain of salt because Ali Abdelaziz hates Conor McGregor and talks outta his ass about this sorta stuff all the time. Still, though, if Usman is next, then Usman is next. Don't worry one bit about the matchup.

We'll cross that bridge when the ink hits the dotted line. 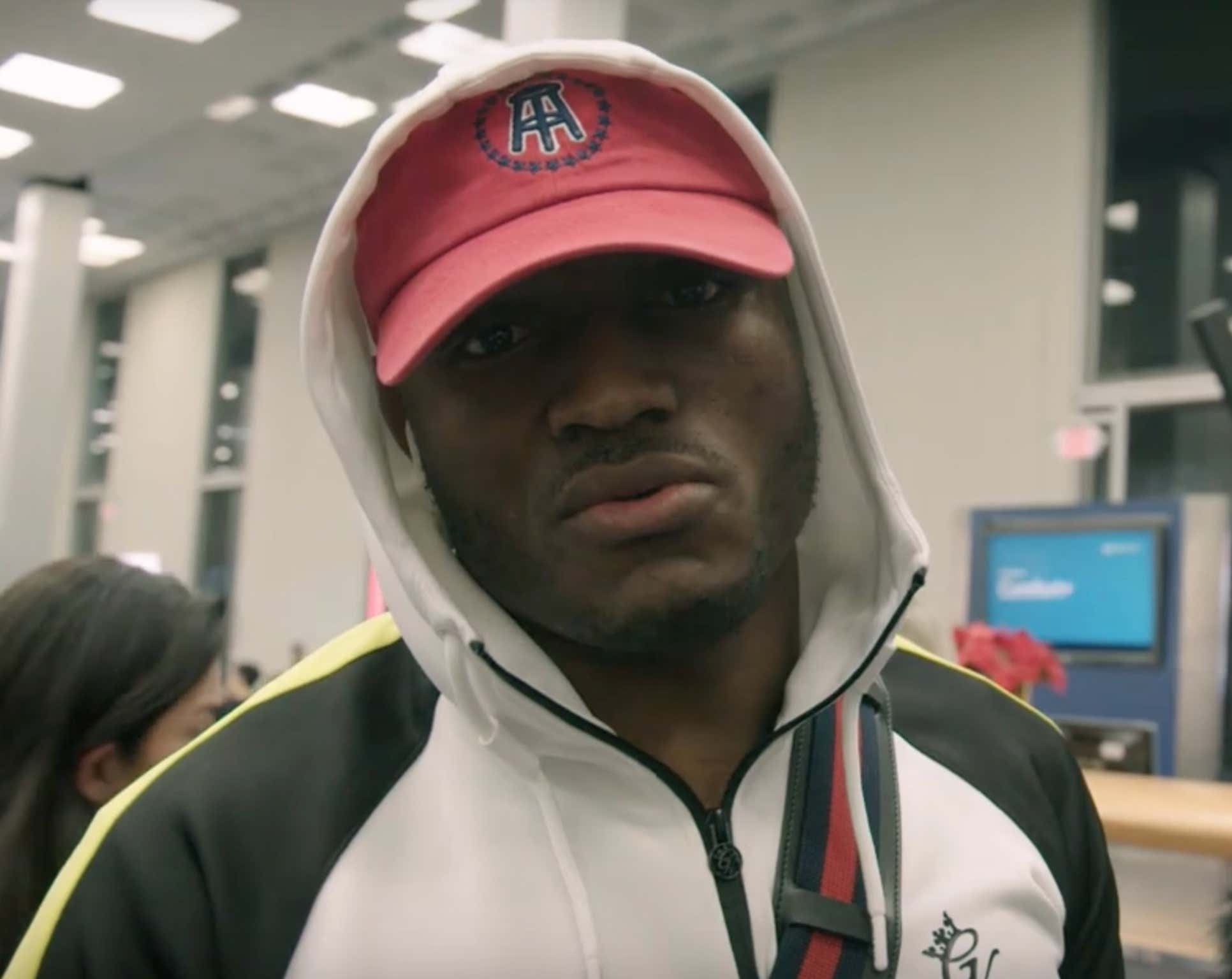 ~*keep your friends close, and your enemies closer*~