You may be familiar with RI Dolls as KB, Nick, and I paid it a visit on our Virtual Vacation in Woonsocket.

But yes the reports are true, it is essentially now just a Hooters knock-off

(WPRI) R.I. Dolls, a strip club located in Woonsocket, is set to reopen Thursday for outdoor dining under specific guidelines, according to owner Andrew Noyes.

Noyes said the gentlemen’s club will serve food outside and will not be offering any adult entertainment.

Originally, Noyes said he proposed setting up an outdoor tent with a portable stage for dancers, but the Woonsocket Zoning Board shot his idea down on Monday.

“We just wanted to try to get a little creative and try to get ahead,” he said. “Join in with the restaurants and open up, try to do some business and get my employees back to work.”

I'm a little confused as to why dining is considered a safer activity than stripping in the midst of a pandemic. Stripping can 100% be done in accordance with social distancing guidelines.   Put 10 chairs 6 feet apart around an outdoors stage. Have the strippers start accepting tips via mobil payments. Temporary ban on lap dances and champagne room shenanigans. Sanitize the pole and stage before and after every performance. BOOM DONE. Infection free fun (except for the strippers already infected with HPV).

Here are some more fun facts about Woonsocket:

1. On the first episode of Virtual Vacations I mentioned that someone on an internet message board said the city has "an insane amount of pedophiles."

I was hoping that dude was just a hater but he's not far off. 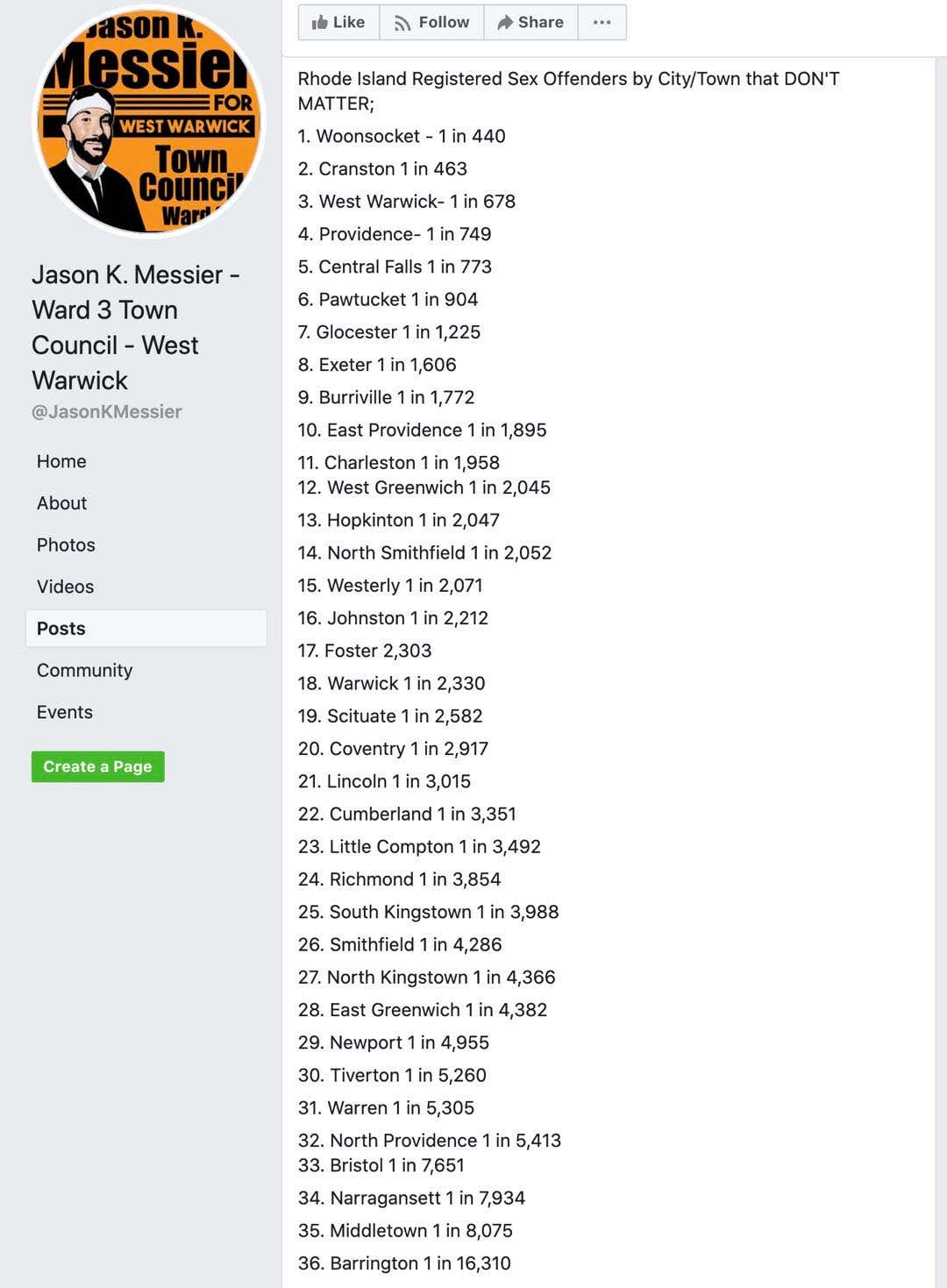 2. We checked out a place called TRENDZ that was selling a camouflage Tom Brady jersey. KB claimed that "people from Woonsocket wear that to go hunting…for Fentanyl." I thought this was an unwarranted  attempt to poke fun at New England's horrific opioid epidemic but it turns out he may be right. 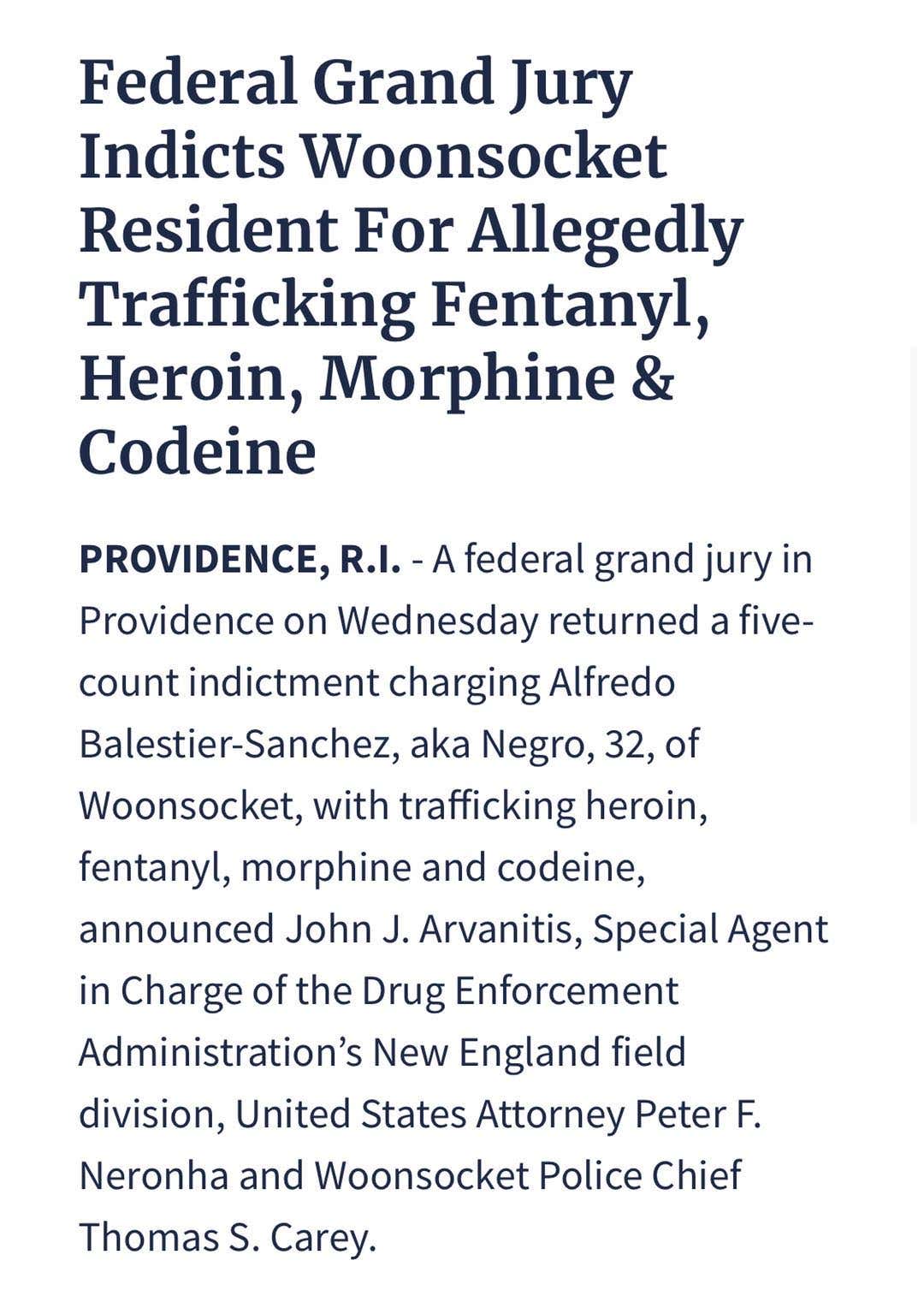 3. I called "NEW YORK LUNCH HOT WEINERS" to find out if it did in fact, also function as a Notary  and yes, yes it does. 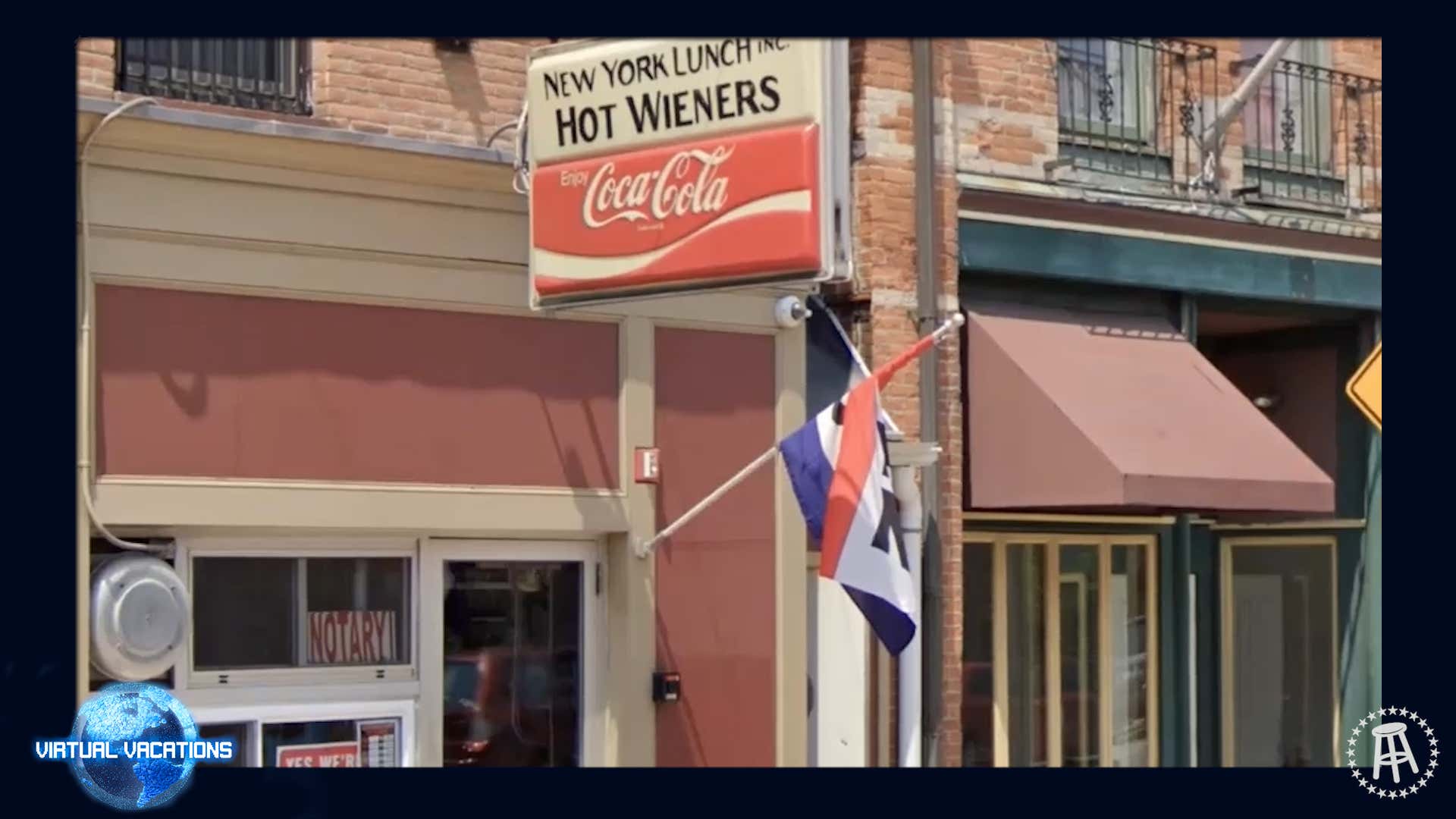 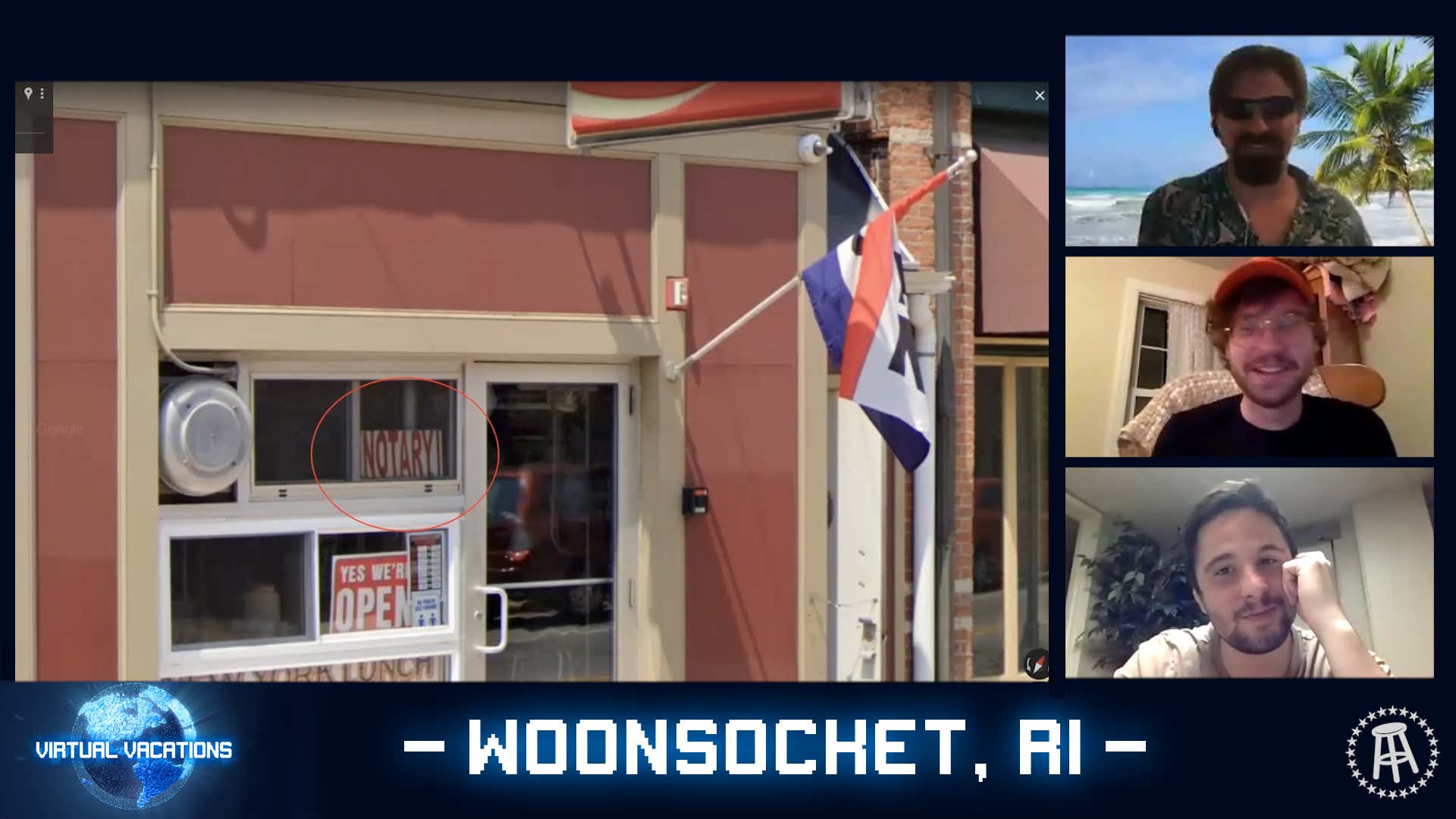 Woonsocket is truly a fascinating place and I feel like I've only scratched the surface so far. The Anus Boys and I will be doing a physical tour of the city once the corona clears up and anyone in the area is welcome to join us. Stay tuned.