(CBS NEWS) The city at the center of the coronavirus crisis has banned the eating of wild animals and Chinese farmers are being offered cash to quit breeding exotic animals. Both moves come amid mounting pressure for China to crack down on the illegal wildlife trade blamed by many for the pandemic that has killed more than 320,000 people.

The local administration in Wuhan, the city of about 11 million people in China's central Hubei province where cases of the new coronavirus were first recorded late last year, announced Wednesday that the eating of all wild animals was officially banned.

The city also banned virtually all hunting of wild animals within its limits, declaring Wuhan "a wildlife sanctuary," with the exception of government sanctioned hunting for "scientific research, population regulation, monitoring of epidemic diseases and other special circumstances."

File this under "things I thought already happened" but better late than never. I must warn you though that China banned the smoking of cigarettes inside bars and restaurants roughly 3 years before they decided to start enforcing it. Let's hope the saying "Once you farm rat you never go back" isn't true and the government's exotic animal buy-back program is enough incentive for farmers to fall in line.

The plans would give wildlife farmers in Hunan and Jiangxi provinces, two neighbouring regions, the opportunity to be compensated for switching to grow fruit, vegetables, tea plants, or herbs for traditional Chinese medicine. There is also an option to breed other animals such as pigs and chickens.

Authorities will evaluate farms and inventories and offer a one-off payment of 120 yuan ($16) per kilogram of rat snake, king ratsnake and cobra, while a kilogram of bamboo rat will fetch 75 yuan. A civet cat — the animal believed to have carried Severe Acute Respiratory Syndrome (SARS) to humans in another coronavirus outbreak nearly two decades ago — would fetch 600 yuan.

The funniest thing about these new laws is that Wuhan (pictured below) has declared itself a "wild life sanctuary" because it banned hunting. 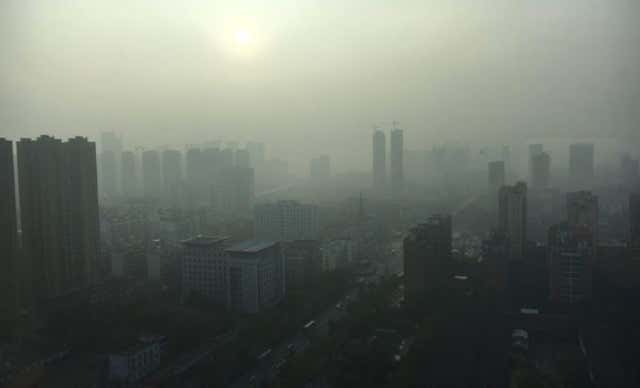 Pretty sure you can't hunt in Manhattan either but that doesn't make it a wildlife sanctuary. And what type of wildlife will this city even be a sanctuary for? I've been to Wuhan before and I can assure you the only things living with the city limits are vermin and humans. Are rat exterminators now considered "hunters"? If so we got a whole 'nother issue on our hands.