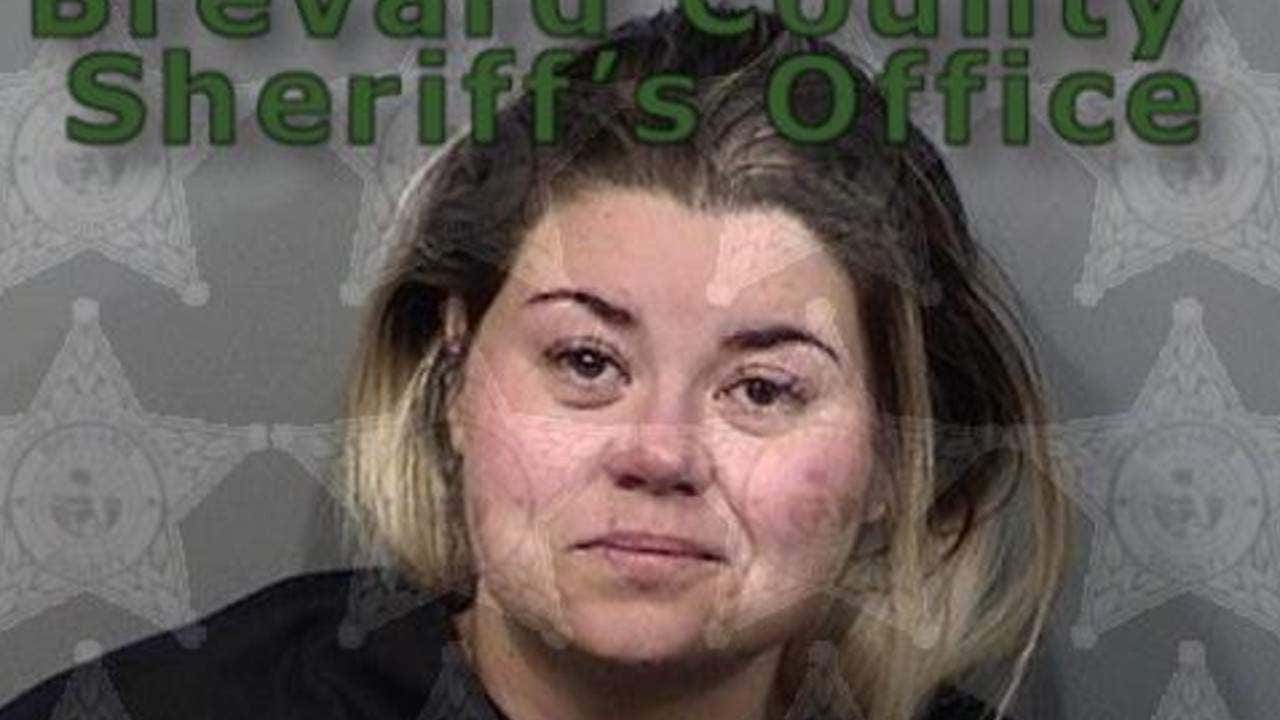 Fox News - A woman in Florida was arrested earlier this week after allegedly trying to kiss the patrons of a Brevard County bar, and then repeatedly calling 911 to report the very same bar for ignoring social-distancing guidelines.

Police in Melbourne, Fla., arrested Audra Adams, 32, on charges of trespassing and disorderly conduct, among other charges, after responding to the Monkey Bar and Grill on the night of May 12, where they found Adams in the parking lot, refusing to leave, according to arrest records shared with Fox News.

The bar’s owner told police that Adams had tried to kiss "random" patrons inside the bar before she was asked to leave. Adams initially refused, but then wandered into the parking lot, where she continued to refuse to leave, according to the arrest report. Police offered to call her a cab, or phone her family to come pick her up, but instead she sat on the ground and stated that she would not go.

During this time, she also phoned 911 a total of five times, including once after the police had already responded to the bar, and once again when police were questioning her in the parking lot. When one of the responding officers asked why she was calling 911, she said she “felt the bar was not practicing social distancing or following the guidelines to be open.”

They just make the Karens different in Florida. In most places, they're content to bitch at 17-year-old ice cream servers on Cape Cod until they quit

or walking their beat along the beach mask-shaming families.

But in places like Melbourne, FL, their goals are a little different. Like contestants love to put on the cooking shows, they put their own spin on the Karen recipe. Audra Adams was all about announcing the end of her personal quarantine with authority. Until, apparently, the other partiers weren't interested in her new normal. I guess even at the Monkey Bar & Grill there are some exposures that 20 seconds of hand-washing are not going to solve and no Protective Equipment is Protective enough. Then and only then did she decide the curve was not flat enough. If she was going to be in involuntary quarantine, so would everybody else.

So the choice is yours, bar patrons of Florida. You can all get together, but the price of your personal liberty is going to be having to mack on Aubry Adams on demand. If you choose two more months of isolation and video on demand, no one will blame you.