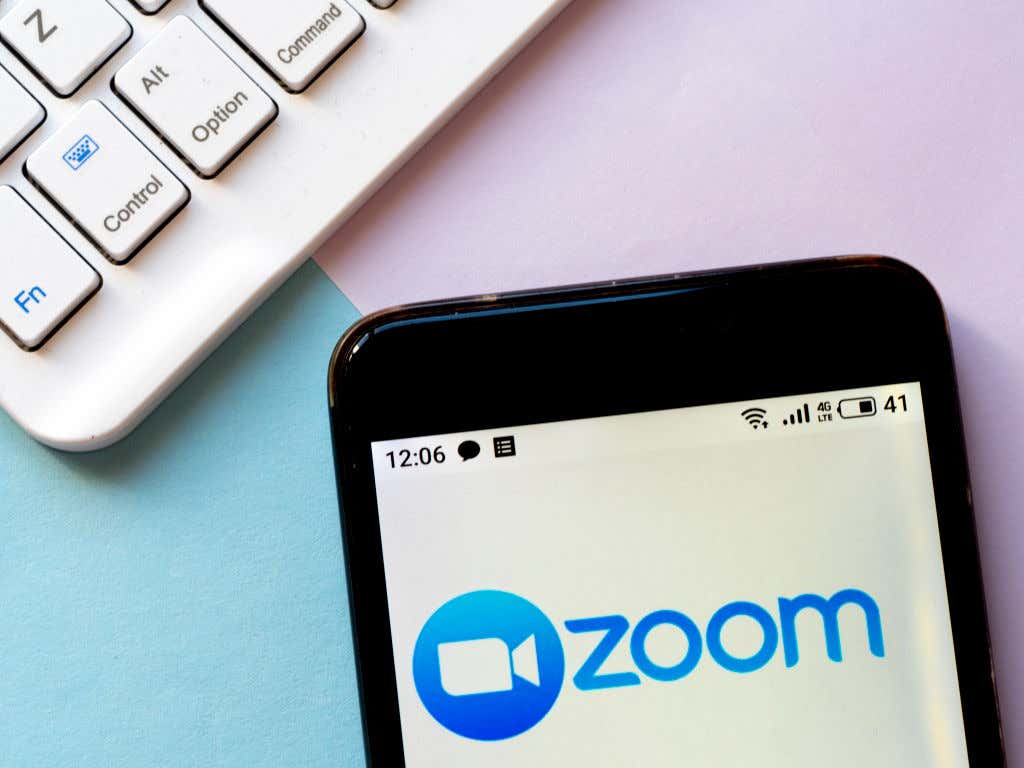 NY Post - A Malaysian man who was accused of “masterminding” a 2011 heroin deal was reportedly sentenced to death by hanging via a Zoom call.

Punithan Genasan, 37, was the first person in Singapore to be given the death sentence over the video teleconference hearings during the coronavirus pandemic, according to the country’s Straits Times.

“For the safety of all involved in the proceedings, the hearing for Public Prosecutor v Punithan A/L Genasan was conducted by video-conferencing,” the spokesperson said.

Singapore has very stict drug laws, sentencing people to death for possession of even small amounts.

I'm sorry for the graphic nature of the story, the whole death penalty thing. However, the point of the blog itself is the fact that the future has never been more present. What a time to be alive, as the kids say. If quarantine has done 1 good thing in the world, it's made us all realize 90% of in-person communication is seemingly unnecessary. You can do pretty much every job from home. And it makes me wonder, are we going to "go back to normal" after this, or are we going to forge ahead into the future and leave the old normal behind?

What I mean is this- think about the father who does the 90 minute commute from Frederick to DC every day. He moved out to the stick because it's affordable to own a big house, but he spend 3 hours a day driving to and from work. For the last 2 months though, he's done the same exact work, had the same exact meetings, and the same exact conference calls, client relationships, and gotten the same amount, if not more, done from home. Why would he go back to commuting? And why would businesses pay out their ass for office space in cities when most of their employees can work from home? Seems like a pretty easy cost cutting measure would be to cut back on office square footage.

Now of course, there are still going to be offices and desks and cubes. Not everyone can do their job from home 100% of the time. But the model could definitely change moving forward. At minimum, bare ass minimum, a 4 day work week. My god. The fact that's not already the norm in corporate America is crazy. And now with everyone learning how to use ZOOM and work from home, a 4 day in-office work week should be more common. Imagine if you could choose to stay home on a Monday or Friday? I bet you'd get much more done during the week instead of putting everything off.

So that's my hope. My hope is we become more of a Futurama society where we take advantage of the technology at our disposal. And uhhh, sorry to that dude who got the death penalty over ZOOM. At least you're a pioneer, right? Kinda cool. Beside the whole hanging part. That sounds bad.