This blog should come as no surprise with some of my greatest passions merged in one beautiful place: nostalgia, Miller Lite, bowling and a 39-year old Dick Butkus. Maybe I'm crazy, but where I'm from we call that the sweetspot 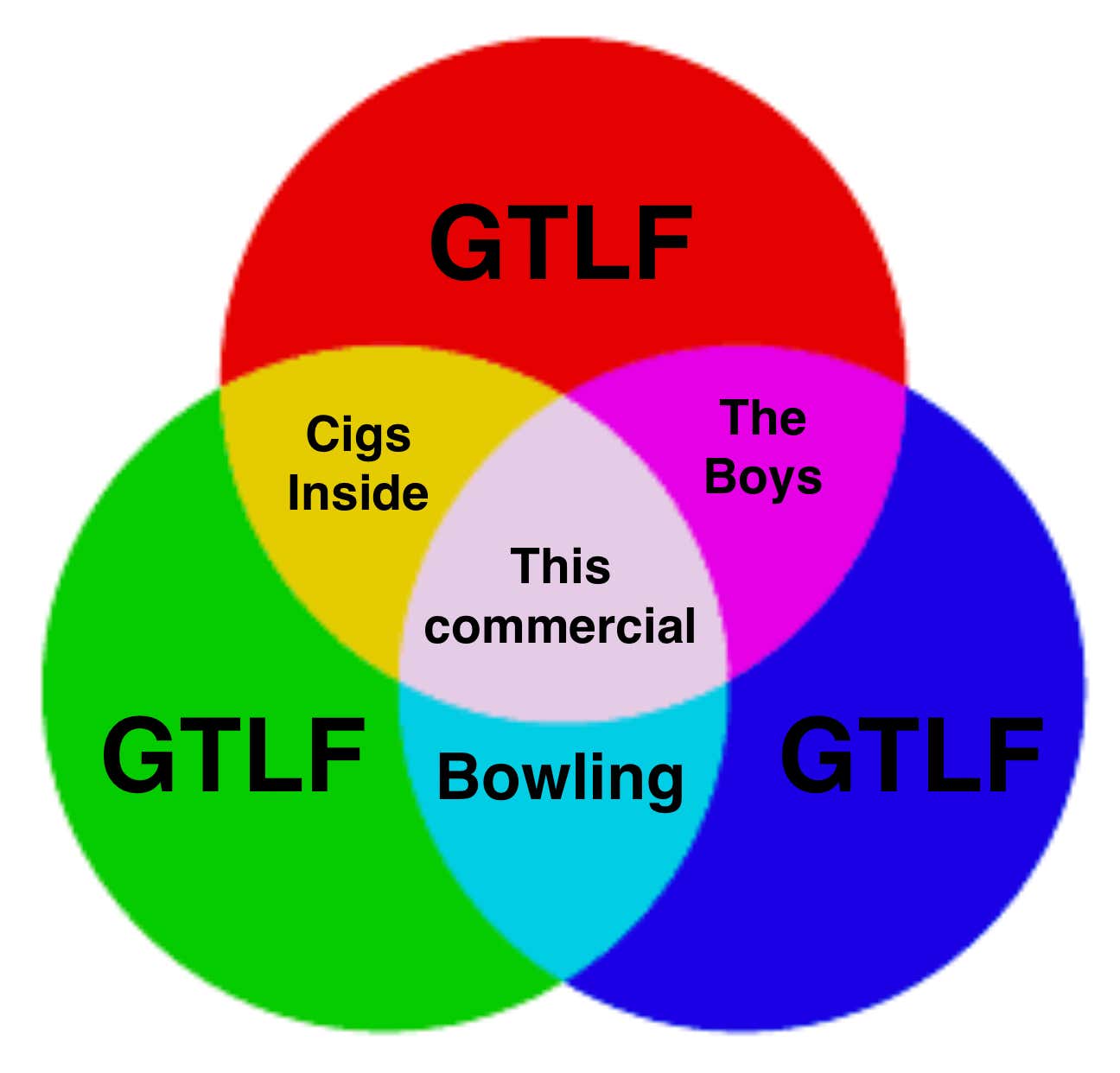 Economists might class it up and call it The Equilibrium Point but I'm not some puss-bag intellectual and this isn't your shitty Zoom class. This is a blog about the real world and objectively speaking it was a much cooler place in 1982 minus the Cold War, AIDS and ongoing barriers to inevitable social progress. I mean just imagine getting your ball drilled by Bubba Smith's hand on lane 14 during the middle of league play. Tell me this isn't completely fucking awesomeAnd the mustache-combover combo from Butkus?

Excuse me ladies. Everything about this 60-second commercial makes me happy. Yes we have advances in technology and modern medicine but 40 something years ago there was no pension crisis. People didn't talk about their feelings or take routine head trauma seriously. Maybe that's not for everyone but personally speaking I know where I stand: next to Rodney Dangerfield sharing an ashtray and carrying a 188 average deep into league playoffs.

If that makes me a fugitive in the eyes of today's leadership then so be it. These are my people.

From a New York Times profile on Miller Lite commercials in 1981...  ''We try to choose the sort of guys you'd love to have a beer with,'' said Bob Lenz, the advertising executive who conceived the Lite campaign. ''We didn't want actors, or superstars, but macho guys who could make fun of themselves.

We wouldn't use someone like Roger Staubach, for instance. He's just not beery enough.

Don't be a Roger.