Remember back when Tim Duncan almost signed with the Magic? It's one of the bigger what-ifs, even if we can't imagine Timmy being anything besides a Spur. To think this trio almost played together in Orlando is worth talking about. All it would have took was the Magic letting Duncan's family on the team plane with him.

At the same time it almost happened in Chicago too. Not a bad group to bring in after Jordan and Pippen left. But, as we somewhat learned from The Last Dance, Jerry Krause is cheap as shit. Don't believe me, here's a story confirming that he low-balled all the big name free agents:

I know there were injuries, especially to Grant Hill and even to TMac but what if that group got together in Chicago in 2000? Here's the 2000-01 Bulls roster instead: 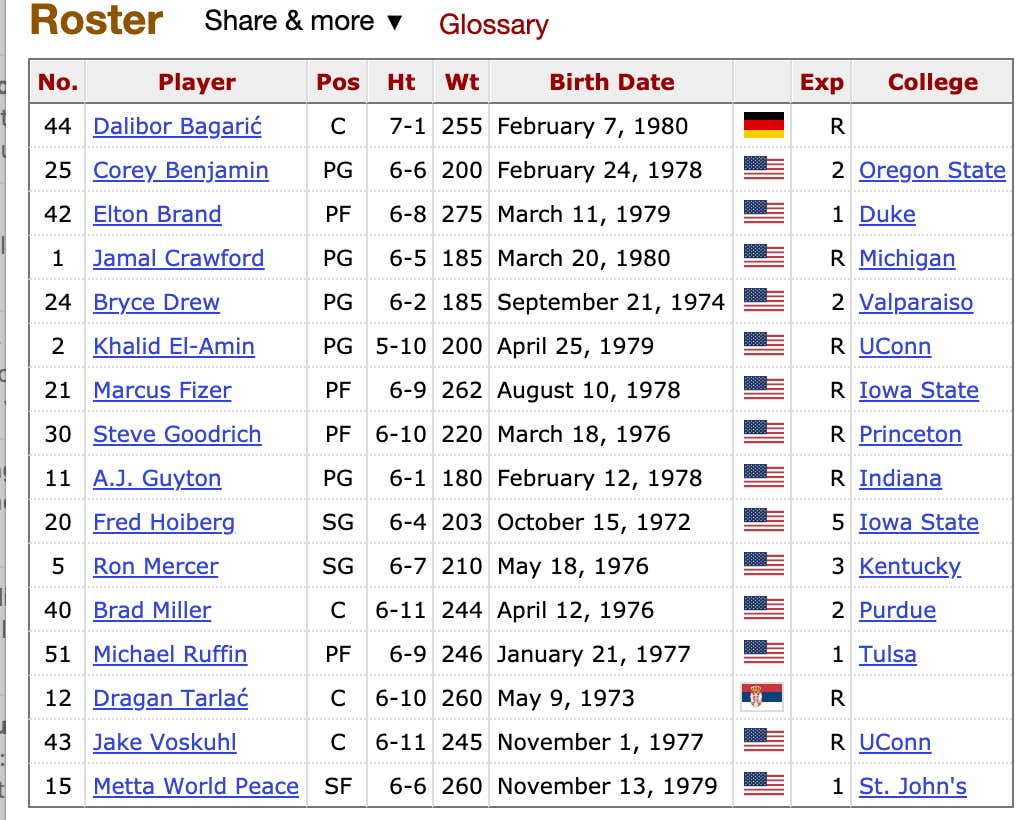 Yikes. That roster stinks. Maybe spend a few extra bucks on the three stars. Maybe you would have won over 15 games with even just one of those guys. Who knows, but look at that roster. That makes a Knicks roster look like Finals contenders. Elton Brand, Jamal Crawford and Artest - that's a crew that you could build around with the other 3 big names. Then you start cooking. But the moment Jerry Krause could save some money

Krause is such a unique story. Yeah, I know it's been a lot with The Last Dance, but there is almost nothing like that Bulls dynasty. Krause deserves credit for finding guys like Pippen and putting the team together. But he also capped them at 6 titles because of his ego.

You can hear a bit of the frustration in Jamal Crawford's voice too in that video. The dude was a great player and a rookie. Like I said you look at that core 3 of Jamal, Brand and Artest and you have something there. Imagine if this came out today though. Imagine if the youngest team in the league with a ton of cap space low balled stars because they felt like they you should take a paycut to be a Bull.