Number 2, Charles E. Cheese was the face of the entertainment, not pizza making. Making the pies belonged to Pasqually - their stereotypical Italian mascot. Couldn't think of a better person to make pizza.

These are unprecedented times, it's Pasqually's time to shine. But, this deep dive exposed more than the company's sketchy dealings. It turned up Chuck E. Cheese's EXTREMELY depressing past ... 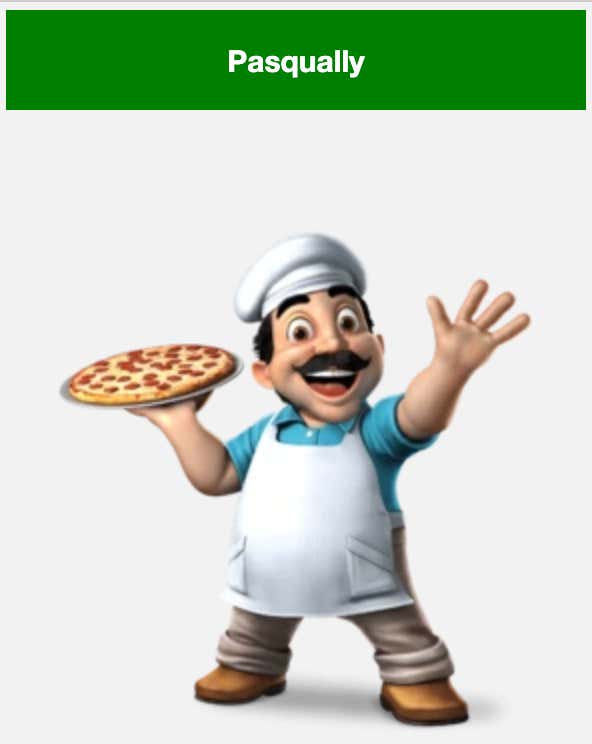 Pasqually's honest to god background summed up is he's a hard worker who inherited his parent's restaurant, but due to him performing shitty comedy at his pizza place, customers stopped coming. He was about to close up shop until he met Charles E. Cheese.  (Here is the link to all the characters backgrounds)

What motivates a full grown adult mouse to entertain children on their Birthdays? Turns out the reasoning is even more depressing than Pasqually's failed stand up career.

Did Chuck E. Cheese get into the birthday business because his parents would take him out for pizza as a kid?

His parents were obviously fucking dead and he never met them. He lived in an orphanage, and the only way to fill the hole in his little mouse heart was through celebrating birthdays. 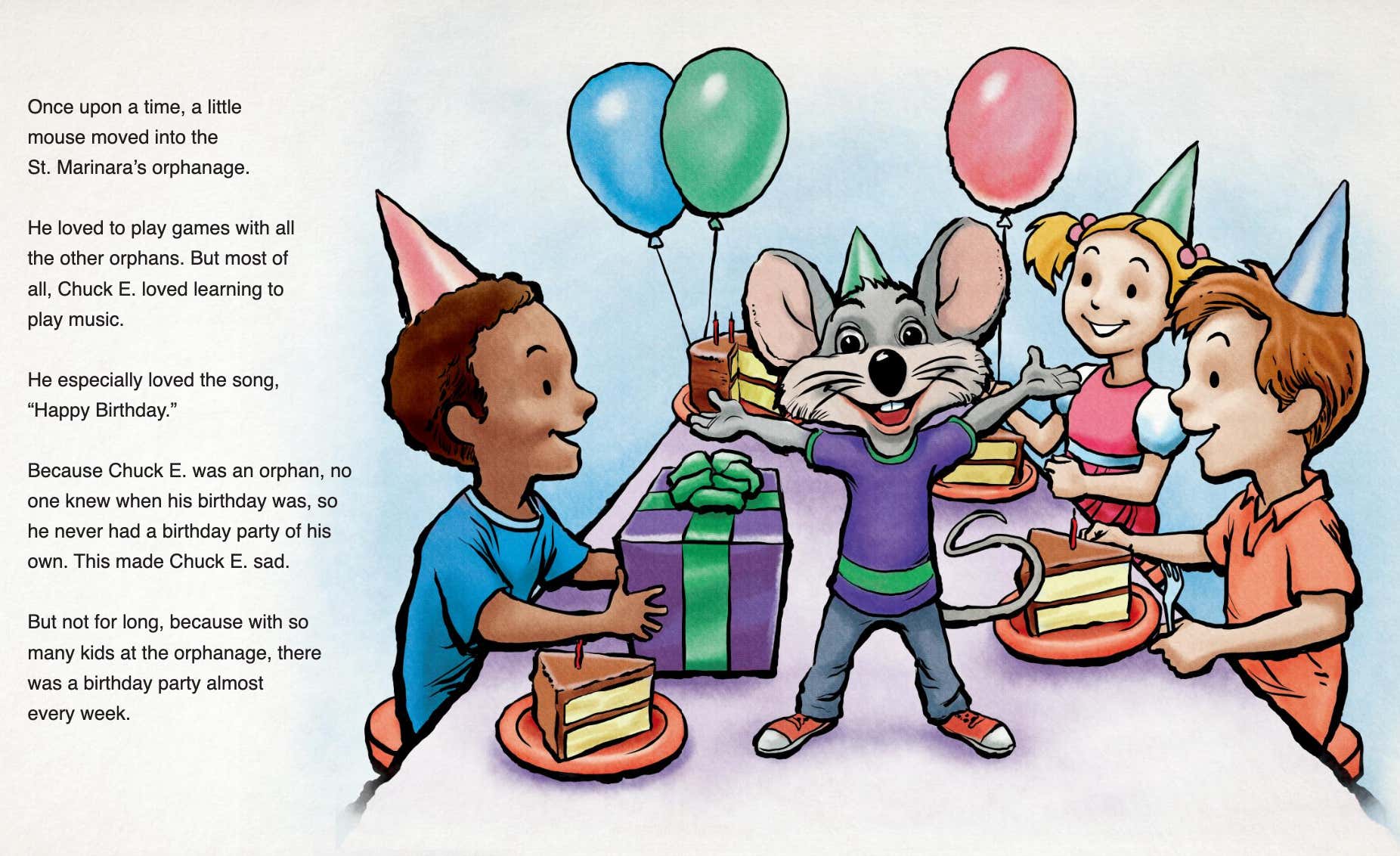 Maybe we should all be out there calling up Pasqually's Wings and Pizza and supporting the most depressing company backstory in history?