It’s no secret by now that last Friday night, my five-on-five squad (The Leos) fell victim to one of the all-time screw jobs in fictional basketball debating history when they lost in the preliminary round to Team Car Insurance. I’d be the last to admit that. But, before I draft a completely new team for this Friday’s tournament, I’d like to dive deeper into that fiasco and send the Leos out in a fitting manner.

For the uninformed, the rules of creating a team for the league are simple:

- Must have a common theme

- Must have three REAL human people/characters

- Can’t have more than two over 7-feet

- Can’t have any actual athletes

Team Car Insurance is pictured above. Not really threatening, huh? And below is the Leos. You be the judge of who deserved the victory.

Leo is king of the world and his sheer versatility on the silver screen is enough to convince me that he’d be at least somewhat of a force on the court despite his pathetic physique and probable bursitis. He’s braved the Arctic and survived a bear rape; played a wolf, slave owner, and a mentally impaired little boy. But perhaps most importantly, given the circumstances, he starred as a high school hoops phenom in the award-winning 1995 film The Basketball Diaries. Granted, the only footage of him actually playing the sport of basketball in the movie was a slow motion montage of him flailing and nodding off all over the court while supremely high on some kind of combination of barbiturates and heroin.

But it’s fucking Leonardo DeCaprio. What car insurance mascot is going to stop him? Flo from Progressive? He’d have his way with her. Athletically.

Height and age don’t matter when you can leap over buildings and out run laser beams (I have the vaguest memories from 1998 of him doing those things). Who on Team Car Insurance is going to stop an ultra streathy humanoid reptile with incredible superpowers and three rowdy brothers? The fucking emu? A flightless buffoon?

I was on the fence about drafting a literal wild beast to this squad. But while a lion almost certainly doesn’t have the fine motor skills necessary to handle a basketball in any manner that’s beneficial to winning in the sport, he’d 100% serve as an advantageous defensive weapon/scare tactic. That dumbass emu pussy would speed walk right out of the gym as soon as it heard Leo’s first cinematic roar.

Politics aside, there’s no denying that 58-year-old former president of the United States and astrological Leo, Barack Obama, is, at best, pretty fucking bad at the sport of basketball.

But if he can hang with the most spry and limber financiers and flutists on Martha’s Vineyard, then I’m guessing he’d put up decent stats against a 65-year-old Law and Order doctor, a discount ostrich, and an abstract concept. Then again, maybe not though. The pickins were comically slim with this zodiac sign. 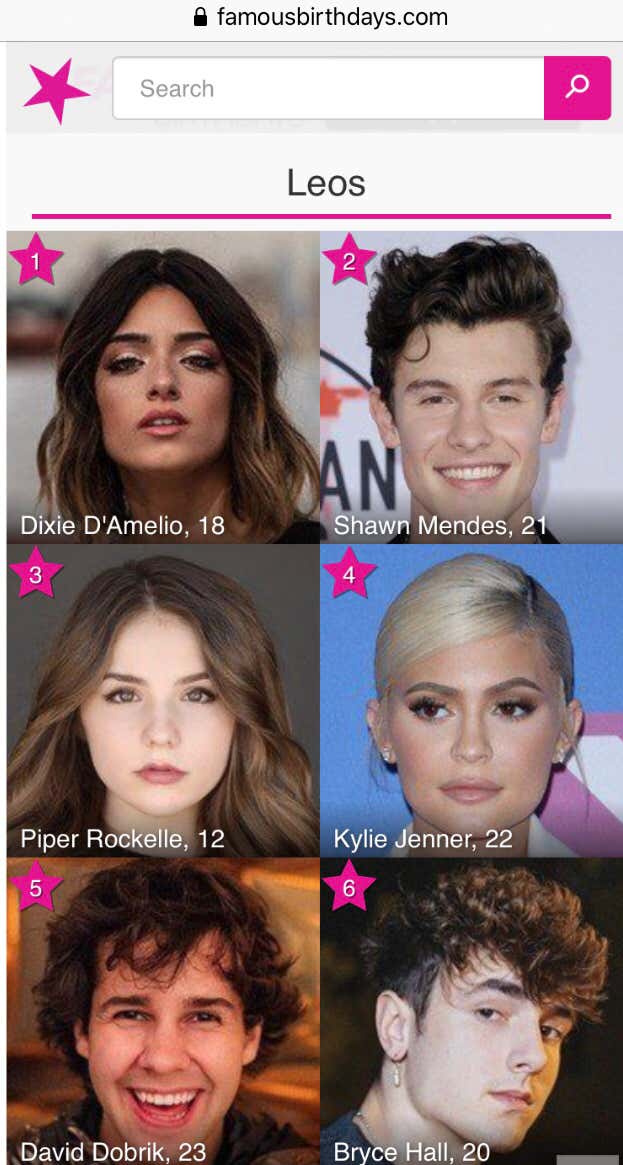 Each of these people look like they’d attempt to rebound a basketball by shimmying instead of jumping off the ground. 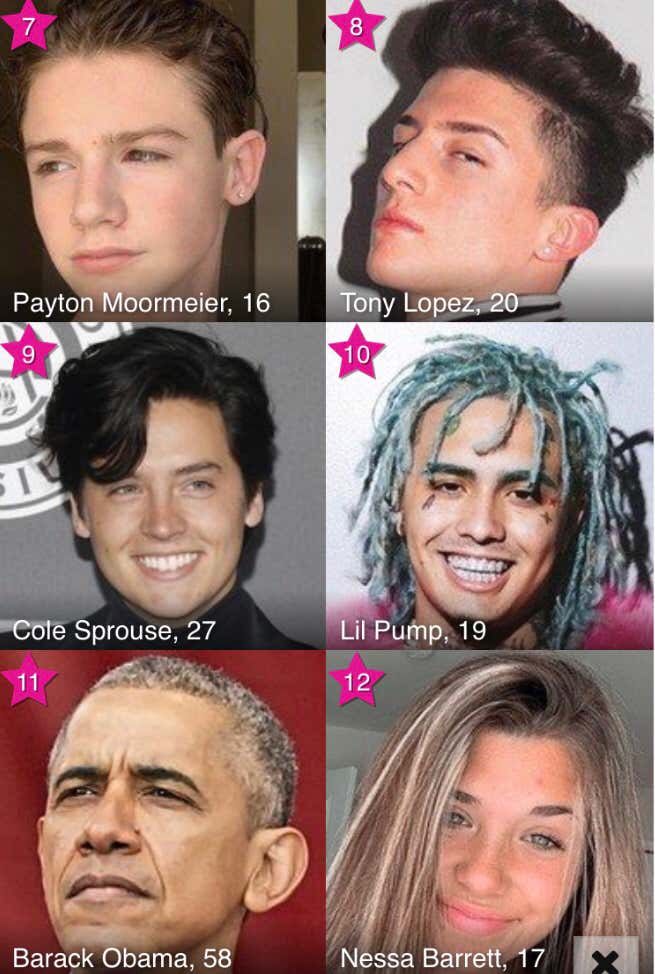 The 11th most famous person out of that group, Barack Obama, was the only logical choice.

Now hear me out on this one. He’s no Dirk Nowitzki, but I’d like to think this Dallas long-range shooter would be good at getting in the head of his opponents and really taking them out of the game. He may not anatomically be able to “take on the a chin,” but when things get tough you can still expect him to leave it all out on the court. Also, as a former marine he’d probably display elite stamina and hustle. And we all know what troops are capable of doing in professional sports. 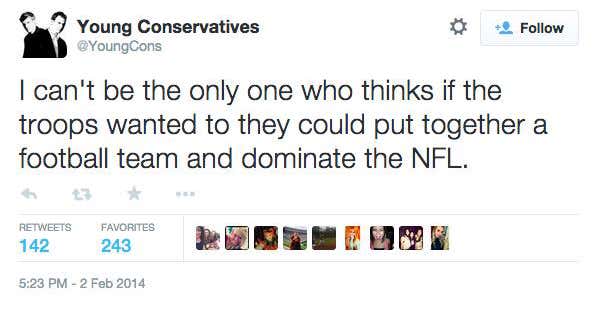 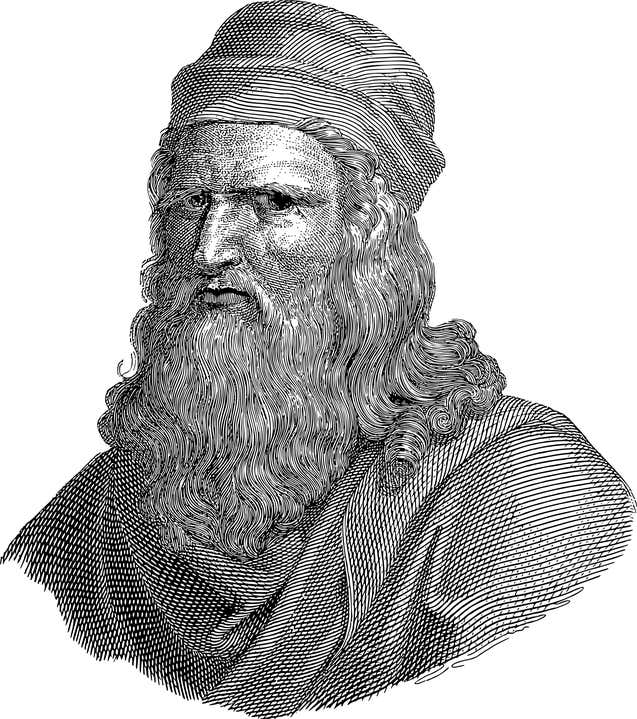 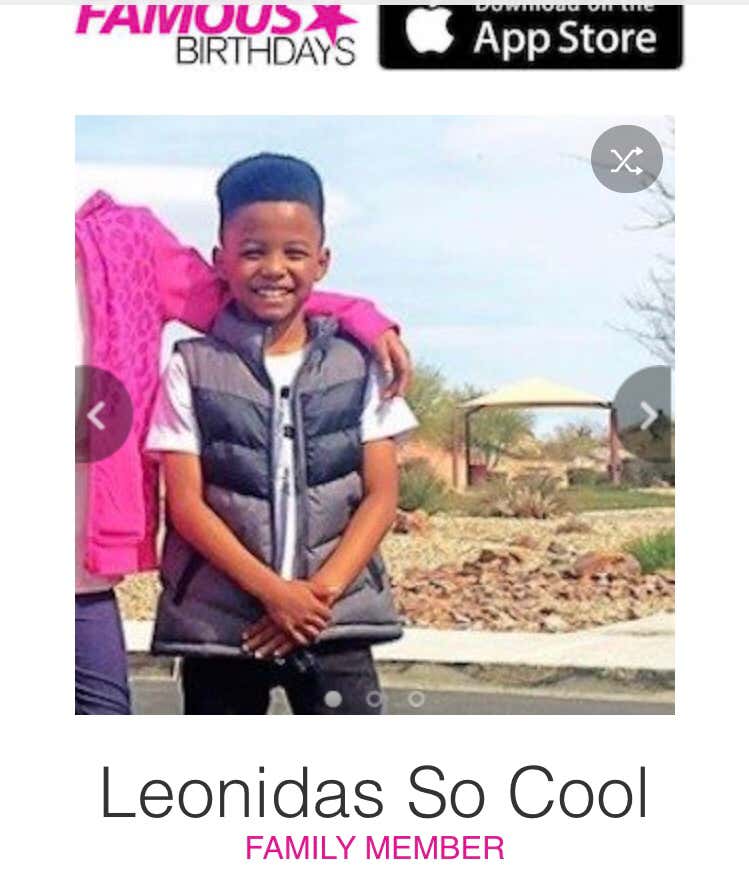 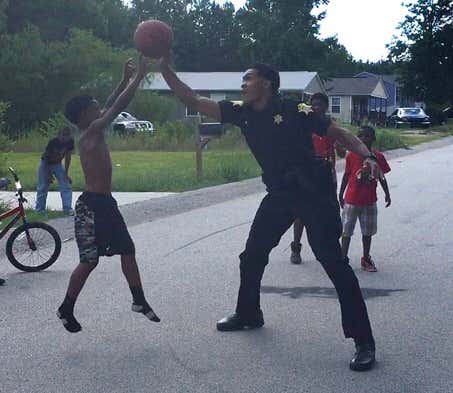 The Bankshot Boys/Banks Hot Boys may be dorky theater kids in real life, but in the fictional universe you can’t deny that these guys are stud athletes. Or maybe you can. I’ve never seen a single second of the show. 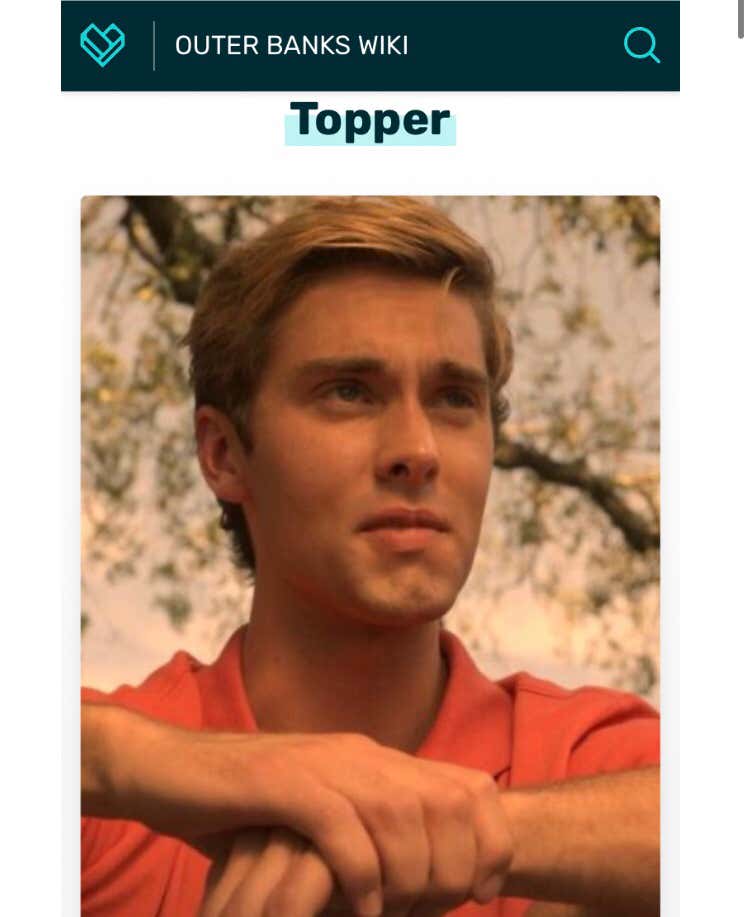 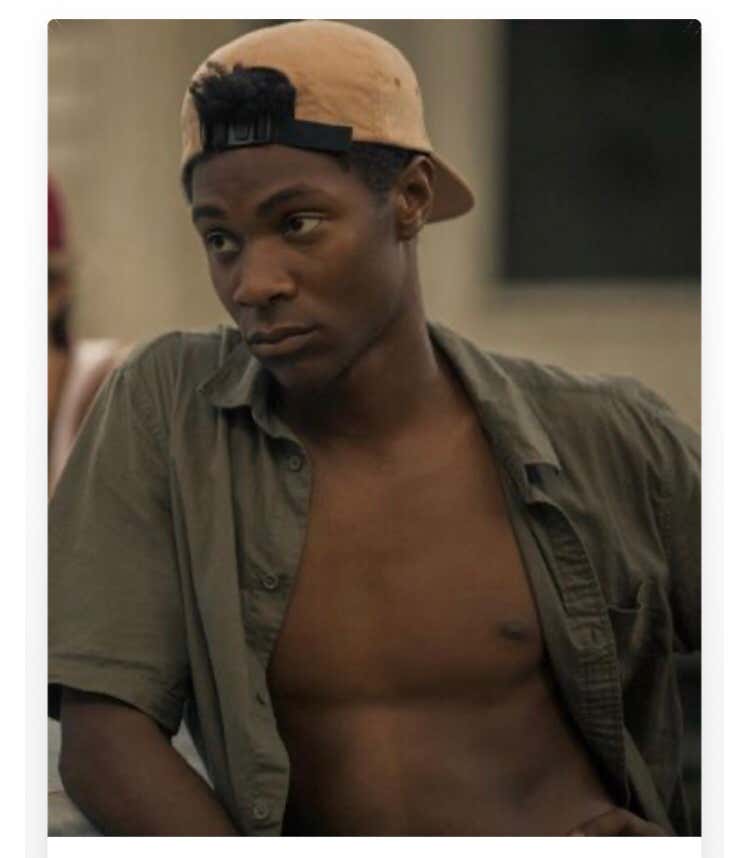 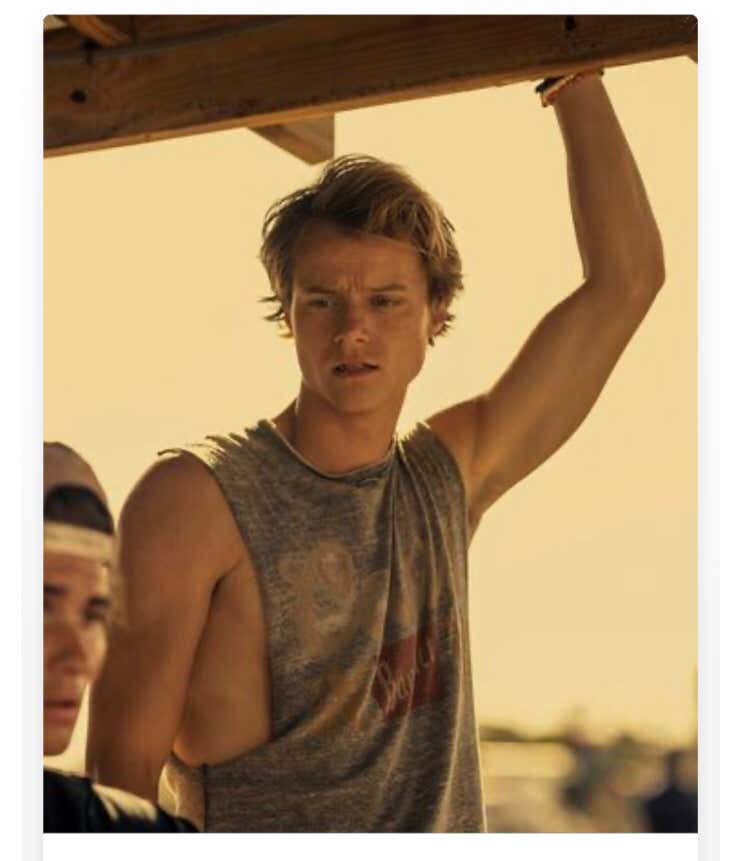 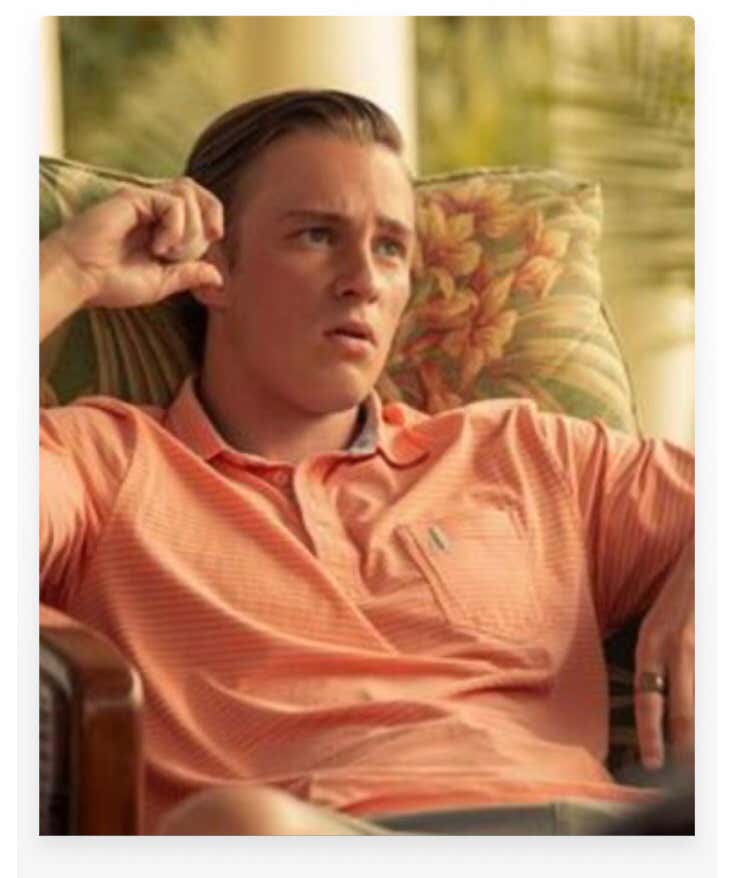 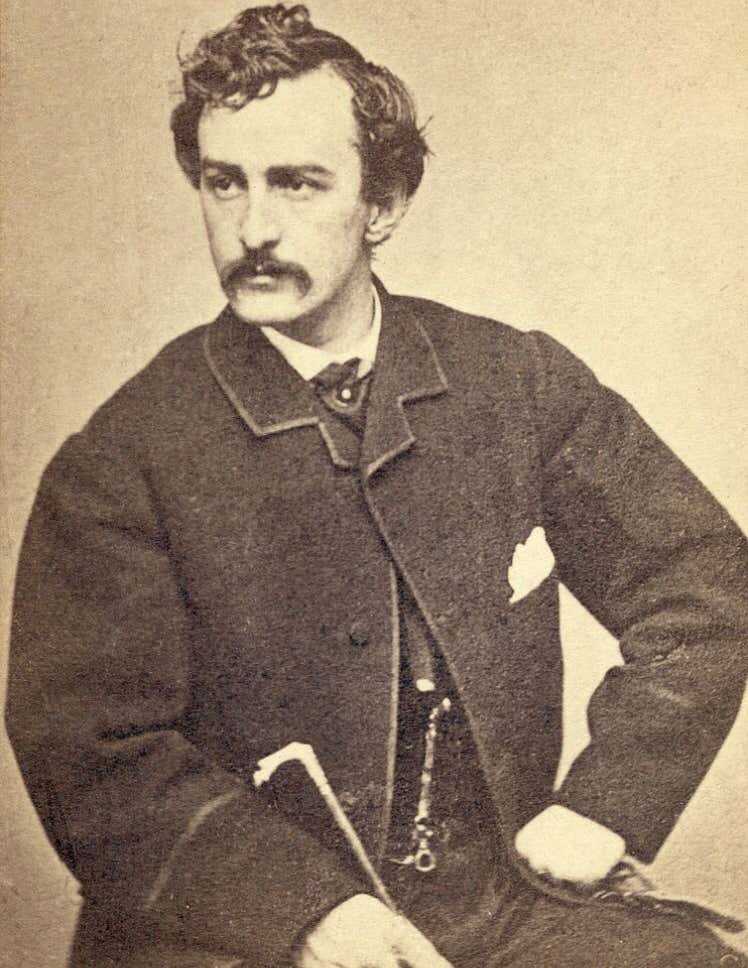 Tune in Friday at 8PM for week 3 of competition.