I know that Game Of Thrones nailed the landing about as good as the Hindenburg and jokes made about Tiger King have been beaten to a pulp since it was all we had in the beginning of the never ending quarantine. But holy fuck that was awesome. From the Wal-Mart meat to That Bitch Carole Baskin's bike turning into a meat grinder to the lowkey fucked up croc fire to Tiger King becoming Jailbird Joe in Grady County. Everything about that video was so well done, it almost makes me want to rewatch Thrones and Tiger King. Almost. Because the final season as thrones is about as awful as the lead characters' souls in Tiger King.

But bravo to Jed-Angelo Segovia for proving that creativity can still thrive in quarantine. 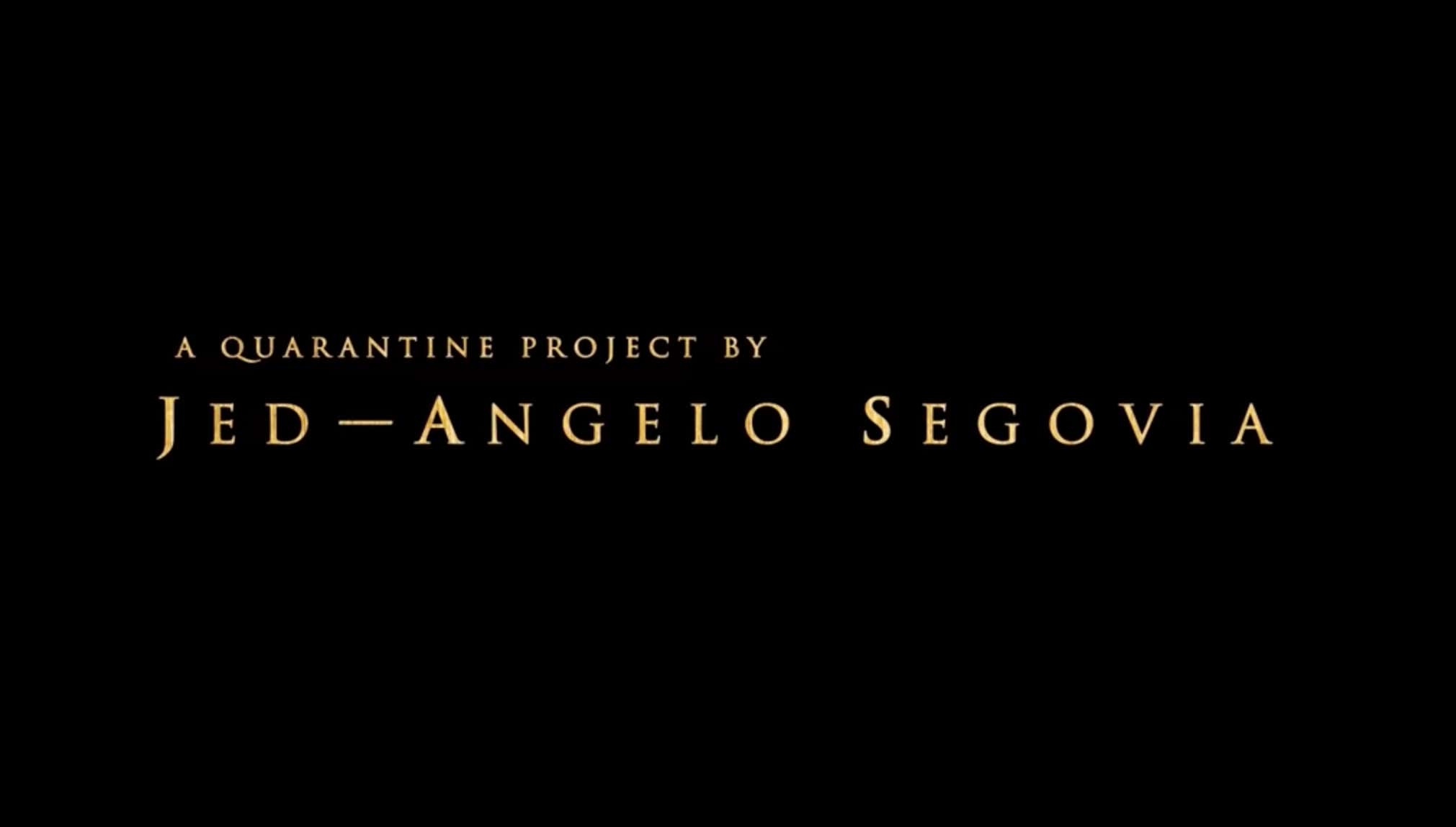