(ESPN) - The Golden State Warriors know how fleeting life atop the basketball world can be.

Following five consecutive NBA Finals trips, the team suddenly finds itself out of postseason contention in 2019-20 with a league-worst 15-50 record. Serious injuries to star players and the departure of Kevin Durant, a two-time Finals MVP, will do just that.

That's why some members of the organization have experienced a familiar feeling watching "The Last Dance," ESPN's 10-part documentary series chronicling Michael Jordan's final season with the Chicago Bulls. Drama and uncertainty hovered over Chicago's entire run to the Finals as the team headed toward a breakup -- kind of like Durant's final season in Oakland before departing in free agency last summer. The pressure that Jordan and the Bulls felt while trying to stay on top during both sets of three-peats resonated for Warriors personnel.

"The second time with Kevin [in 2018] it felt like, 'Well, we just did what we were supposed to do, and great job,'" Warriors president and general manager Bob Myers said of the last time the Warriors won a title. "It wasn't joy.

"I'm sure a lot of people felt differently. It wasn't anybody's fault. I think there's just a weight to everything. And so I'm sure [the Bulls] felt that weight of everything, weight of relationships."

What a statement by Bob Myers here. You want to know why everyone hates the Warriors? Shit like this. When you come out and say "Oh we're so good we don't even feel joy when we win NBA CHAMPIONSHIPS" people are going to instantly hate you. I understand what he's saying, that it was probably more relief than anything else because of their expectations. But to say you felt no joy in winning? What an asshole thing to say. Not only that, this was the same team that was "alarmed" and "concerned" when Durant "lacked joy" after they won. That was a problem apparently.

So what was it. They were alarmed when KD dipped, but now after the fact their GM basically says the same shit? That feels odd. I mean call me crazy, but there looks to be a whole lot of joy in that locker room

Notice how Myers didn't say there was no joy because everyone knew that Durant was leaving. He basically makes it seem like because everyone expected them to win, once they finally did it was mostly whatever. Like winning NBA championships is easy or something. Sure it may have looked that way given how stacked their team was and who they were playing in that 2018 Finals, but winning a championship is most certainly not easy. If it was, everyone would do it. You just come off super entitled when you say shit like that in my opinion. Tell that to a fanbase or a team that has gone decades without a title and see how they react. Even if you're a dynasty, I can't ever remember someone saying winning the title didn't bring them joy.

I also love how he tries to justify it by saying the '98 Bulls probably didn't have any joy either. I dunno, call me crazy but it feels like that wasn't the case 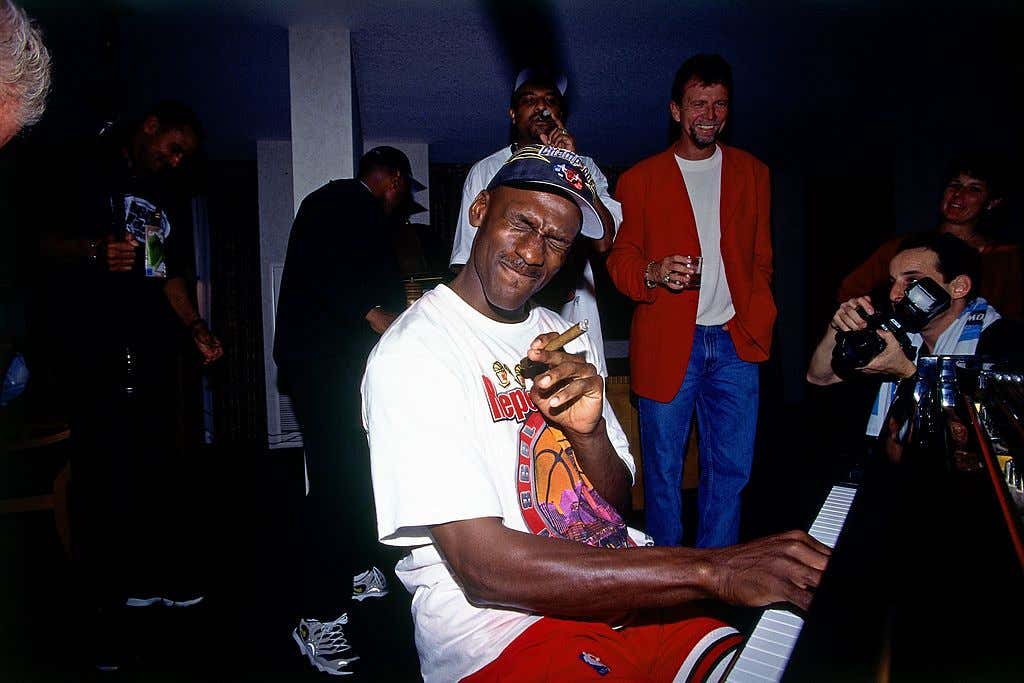 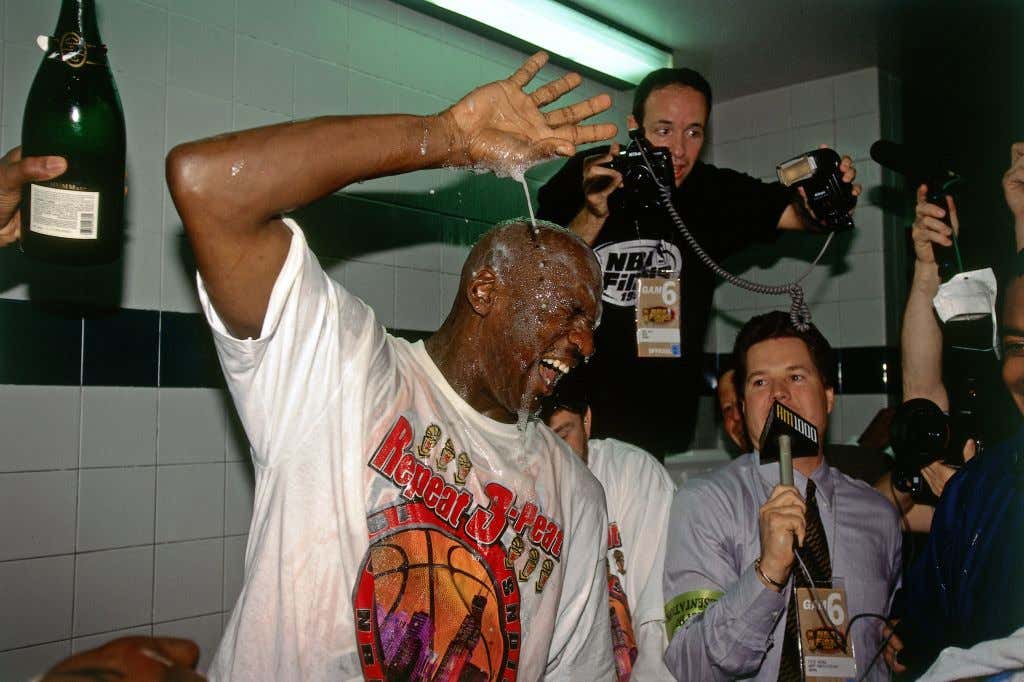 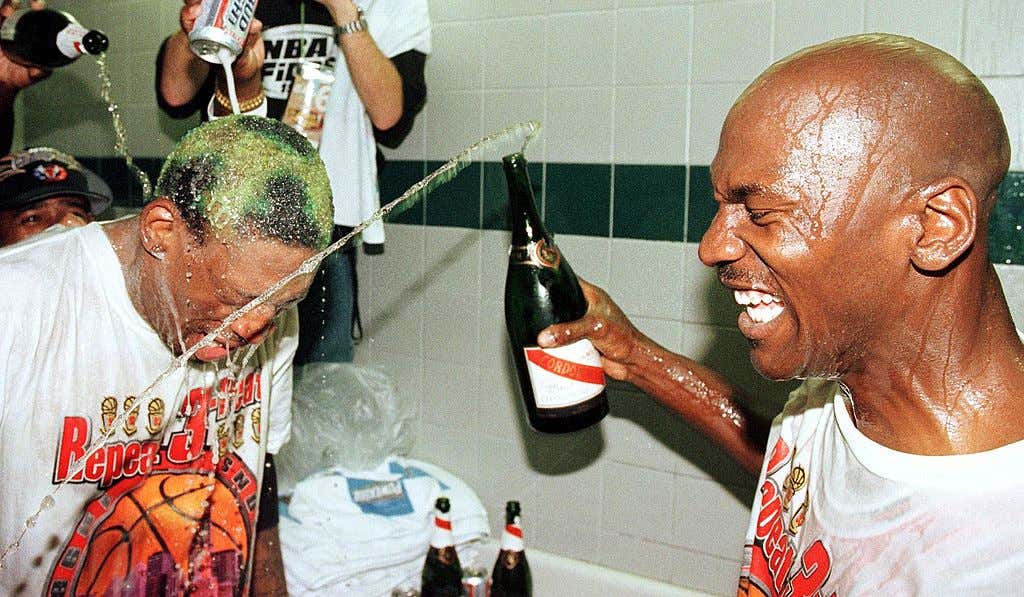 Feels good to be getting closer to a time when the Warriors can be villains again. It sucked that they had to deal with all the injuries in last year's Finals, they had their season from hell where we all got out jokes in, but now with a high lottery pick coming and full health on the horizon it's going to feel nice to get back to hating them again. Hearing their GM basically be indifferent about winning titles only adds fuel to the fire.