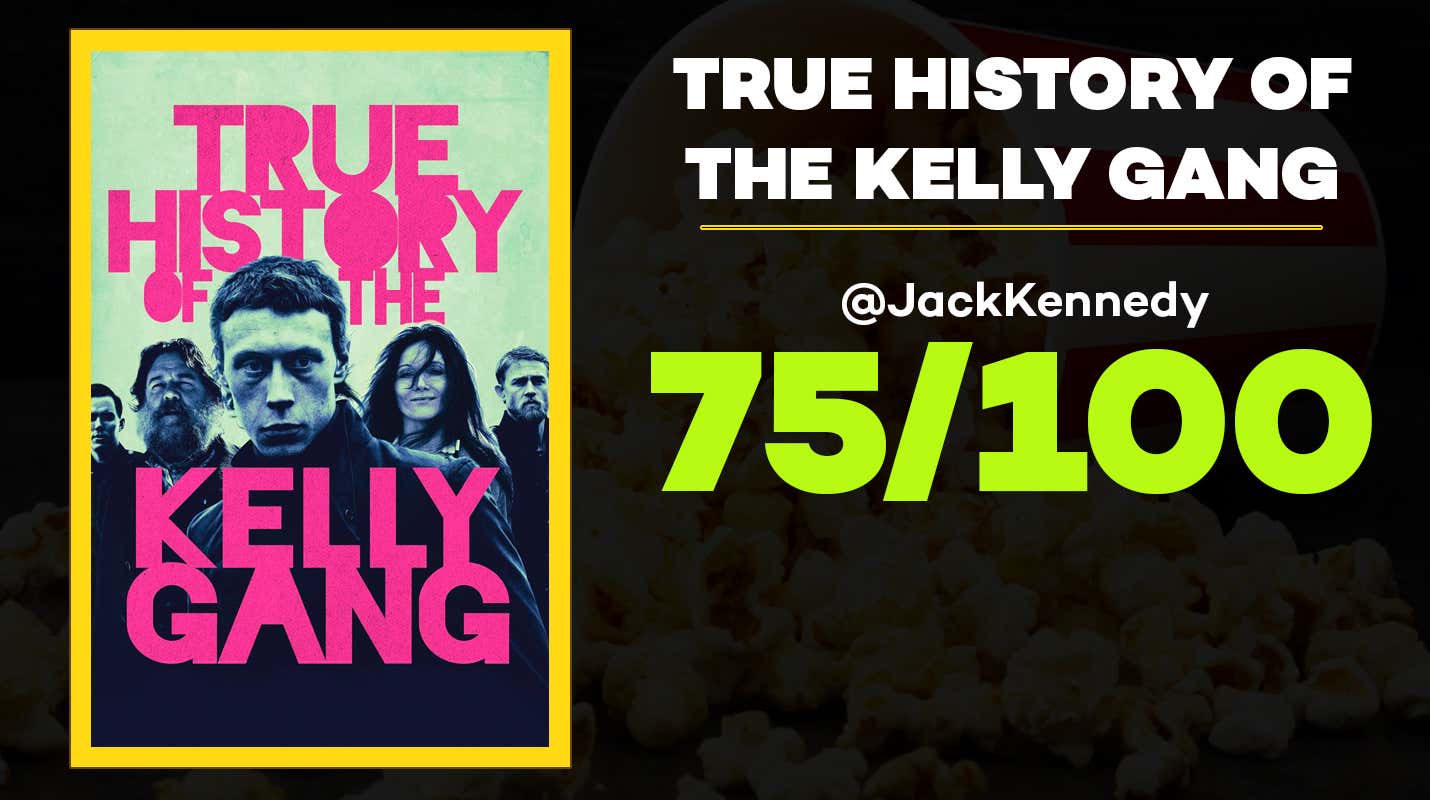 This movie frustrated me because it left me wanting more of literally everything. Every aspect of the film was dolled out just enough to give you a taste, but never enough to so satisfy your appetite. It is certainly interesting, but I left a little disappointing considering how pumped I was for the movie.

"Based on Peter Carey's novel. The story of Australian bushranger Ned Kelly and his gang as they flee from authorities during the 1870s."

George MacKay (1917) plays Ned Kelly, the bushranger who is either a psycho criminal or peoples hero, depending on where you read about him. Russell Crowe plays his criminal mentor, Harry Power, and Nicholas Hoult (X-Men First Class) and Charlie Hunnam (Sons of Anarchy) play the local cops while Essie Davis (Game of Thrones) plays his mom. MacKay is fantastic in this role, and really distorts his body and performance into this crazy character, which is really the opposite of his reserved '1917' role. It reminds me a little bit of Joaquin in Phoenix in a few ways, which is no small praise. Hunnam is great in his limited screen time, but Hoult is really the star between the two. He is so great at playing better-than-thou dickheads it's unreal; Essie Davis gives the best performance other than MacKay, really making you feel the desperation of their situation. 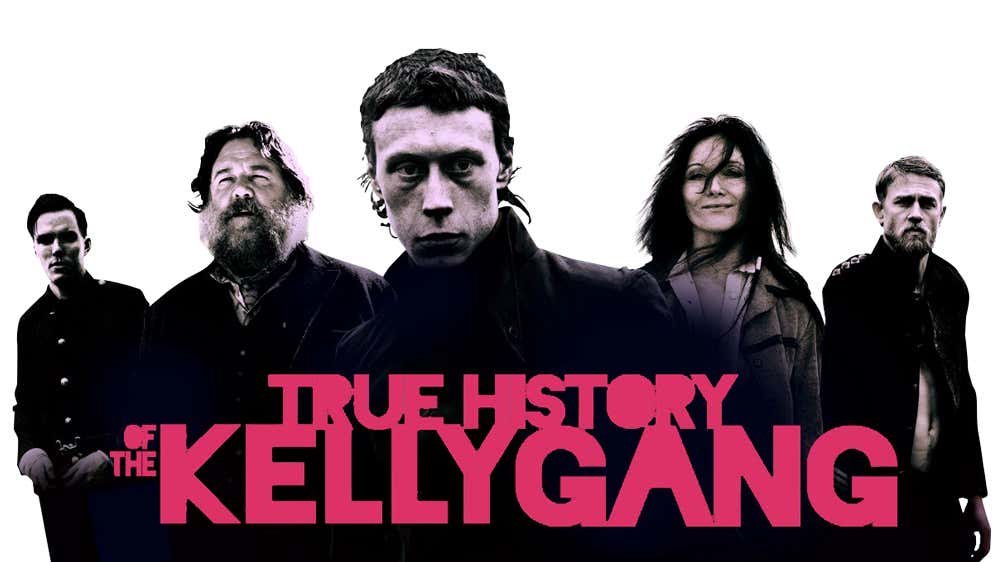 Visually, this movie is a stunner. Director Justin Kurzel and cinematographer Ari Wegner take a lot of risks that pay off in my opinion, but the issue is with the narrative. Like I mentioned before, it constantly left me wanting more. They spend about half the movie on Kelly's youth an upbringing (where he is played by a child actor), which was a mistake to me. We didn't get enough time with MacKay's Kelly which is by far the best part of the film. We didn't get enough screentime with Hunnam's copper or Hoult's copper either, and both of them were building into fantastic hateable characters. That might be why Essie Davis walked out of this with the best role, because she is the one character who is given consistent screen time. And don't even get me started on Thomasin MacKenzie. She is a rising star that is going to be one of the premier actresses in all of Hollywood, and she was basically given nothing in this movie.

Ultimately, I still think this was a solid and beautiful film. That said, I don't really think a lot of regular joes would like it. In the context of Cinema being art vs entertainment debate, it is definitly art.