Look, I'm not a Jimmy Fallon hater. I think he's an incredibly talented guy, but any time you start a skit with...

"Hey what's up everybody? It's me Jarret. Still chillin at Hampshire College where I'm technically no longer a student but my meal plan card still works. I'm living off campus now in a sweet condo that school pays for as part of their settlement for accidentally letting me teach an entire semester of introduction to Japanese art."

...and expect a laugh, something needs to be said. The whole thing just doesn't make sense. Like why is Horatio Sanz there and why is the joke him being an accountant who eats a weed brownie? 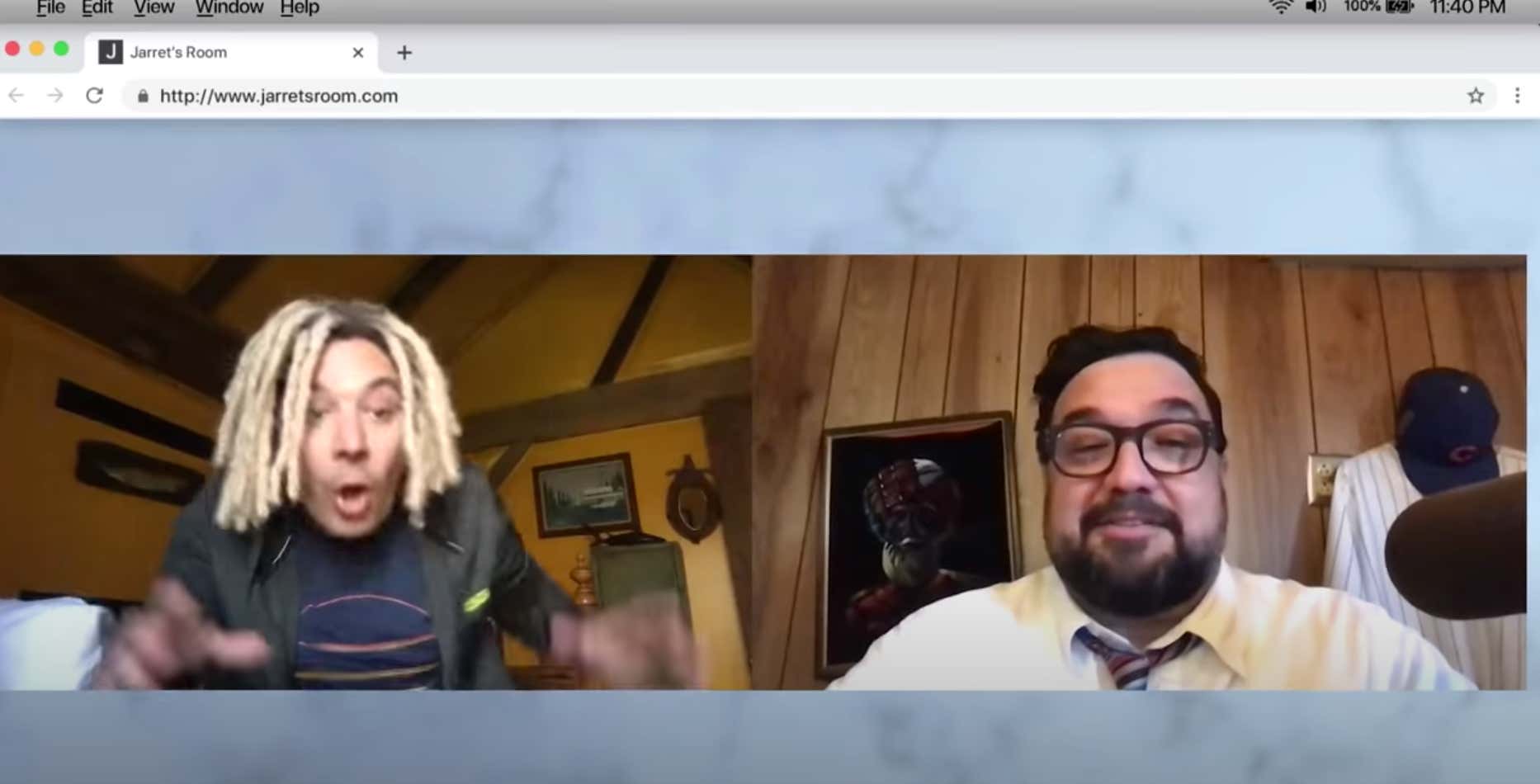 Why is Jimmy in a wig? Why is a punch line Horatio not having a dad? Why is them trying to create a video company part of the sketch? I just don't get it. There's nothing funny about any of that. I assume whoever wrote that skit has since been fired, but still, that was tough to watch. Maybe that's why it only has 17k views on 24.5 million subscribers. Again, I understand that it's tough to make content during quarantine, but you're The Tonight Show goddamnit. Do better. We'll chalk this one up as a swing and a miss.