Ezequiel Lavezzi has played in a World Cup final and scored over 130 goals in his professional career. The Argentinian forward is in a bit of trouble recently, though. The hackers got him.

SOURCE-Hackers have reportedly threatened Ezequiel Lavezzi via Instagram, demanding thousands of dollars in ransoms to prevent the immediate release of intimate videos and photos featuring the ex-international and lover Natalia Borges.

The World Cup finalist is said to have filed two cases with prosecutors in Buenos Aires after receiving messages from criminals who proved they had stolen intimate videos and pictures of him and Natalia Borges, an actress and model with more than 104,000 followers on the social media platform.

"We have your sex tapes, give us money or we will release them" is certainly not a message you ever wanna receive in your Instagram DMs.

Seeing that Lavezzi went to the cops in Buenos Aires, the hackers must've been asking for a lot, right? Hundreds of thousands of dollars, I'd assume.

Thieves are seeking $5,000 per file in return for not publishing the material, according to Le Parisien.

5k???? That's it??? Talk about some weak ass hackers. You know how much Lavezzi makes a week? The dude plays in China! If you played for a major club at any point in your soccer career, China will pay you a ridiculous amount of money to go and play for them. My man was getting paid 400k a WEEK in 2017 and I'm sure it's very similar now. 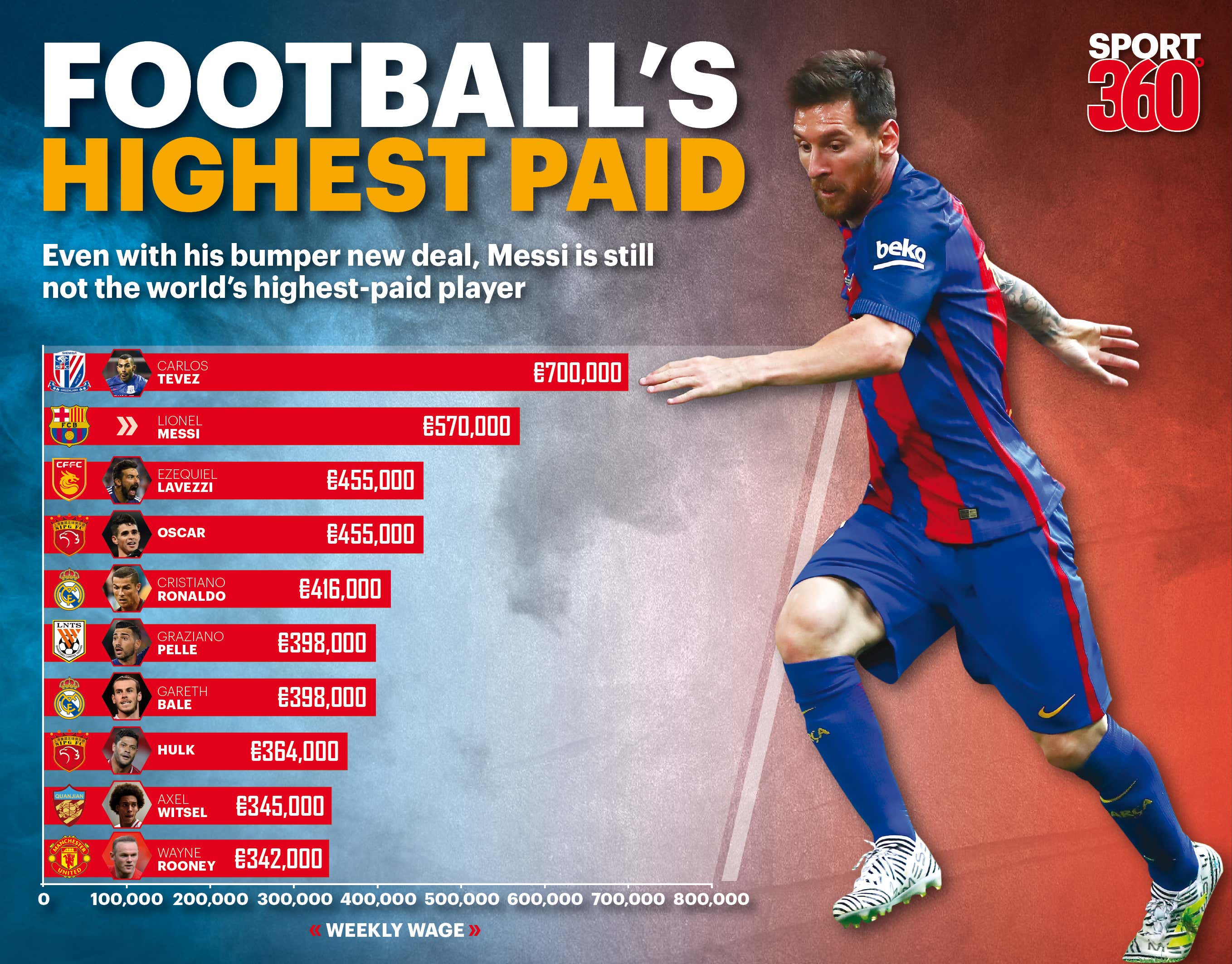 I understand Lavezzi getting the police involved. Paying one of these hackers is a dangerous precedent because they will just come back and back before you've given them a ridiculous amount of money.

But $5,000? Really? That's it? You gotta up that your money hackers. Don't come into Lavezzi's DMs with that weak shit.

P.s. Lavezzi has been playing in China since 2017, which is when he infamously took this photo after being transferred: