Dominance. Champion. One of the greatest to ever do it. This isn't a new trend to have singles be live before an album gets released, rack up a bunch of streams and have those counted towards your album spins. Some artists have gone to the lengths to put five year old songs on the end of their albums just to go gold. Hell Drake will put out an entire album full of decade old songs just for the streams. Future had one (1) single and (1) remix to said single. Not exactly juicing like McGwire to put up all time numbers. The man simply just does not miss. 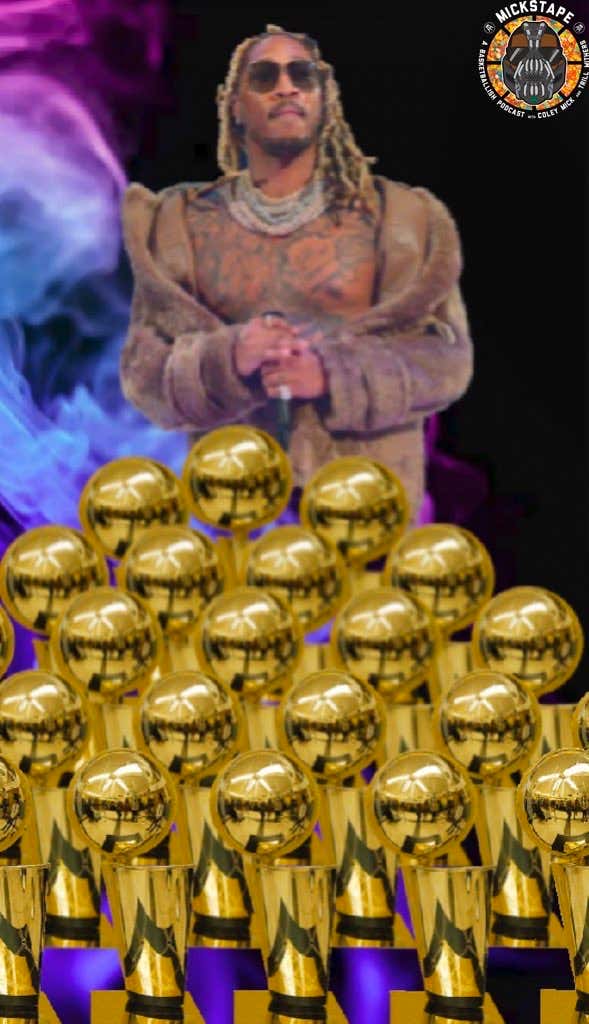