Fox 5 - While the restaurant industry is slowly adapting to a post-coronavirus world, not every style of eatery has seen the same levels of success. While fast food and other types of eateries have been able to pivot to takeout, delivery and drive-thru (to various degrees of success), buffets face their own unique set of problems.

Buffets were already struggling pre-coronavirus, Business Insider reports. According to the news outlet, the number of buffet restaurants shrank by 26 percent between 1998 and 2017, while the overall number of restaurants grew.

When they reopen, buffets will face new regulations that may make their operation much more difficult. Some customers may no longer even feel comfortable with the environment that buffets create.

As we wait for the country to slowly re-open, some businesses will see customers come back quicker than others. For example, bars. Everyone loves bars. I could see bars packed the second we are allowed back in them. Nail salons. Chicks are LITERALLY dying to get their nails did. The nail salons won't have any problem ramping back up. But the end boss as far as getting people back in? Buffets.

I love a good buffet. Anyone who claims otherwise is straight lying. One set price for 100 different food options, and then a dessert spread that would make Julia Child squirt in her grave.

But the problem with the buffet is obvious- it's fucking reckless. They allow anyone to waltz on up to the buffet and just start picking around. People taste testing food, dropping the tongs on the ground, borrowing tongs from the steak to pick up the chicken, it's a scene and a half. Remember, people who drank bleach to cure coronavirus are also allowed at buffets. People like that waste of oxygen Crocs Kid who should be in prison right now probably can't wait to spit into the chocolate fountain at Golden Corral.

The funny thing to me is ironically, buffets like Golden Corral might actually not have a hard time getting business back, beause their clientele, much like people who can't wait to hop back on cruises, just don't give a fuckkkkkk.

A buffet on a cruise, where do I sign up?!

All jokes aside, it will be interesting to see how businesses operate once we start opening up again. I read a good tweet thread comparing it to slowly wading into a swimming pool when the water is cold. We'll start by dipping our toes in, and then slowly the water begins to warm up and eventually we go under the water and come back up and it feels normal again. It's going to be a process, especially if we have a fucking second wave which by that point I think we'll all just agree "if we die, we die". (Joking but not joking). Everything will feel weird at first, even things we've been doing our entire lives like standing in line next to strangers or sitting at a blackjack table, but eventually we'll get more comfortable. Such a bizarre feeling, but I think we'll get there. 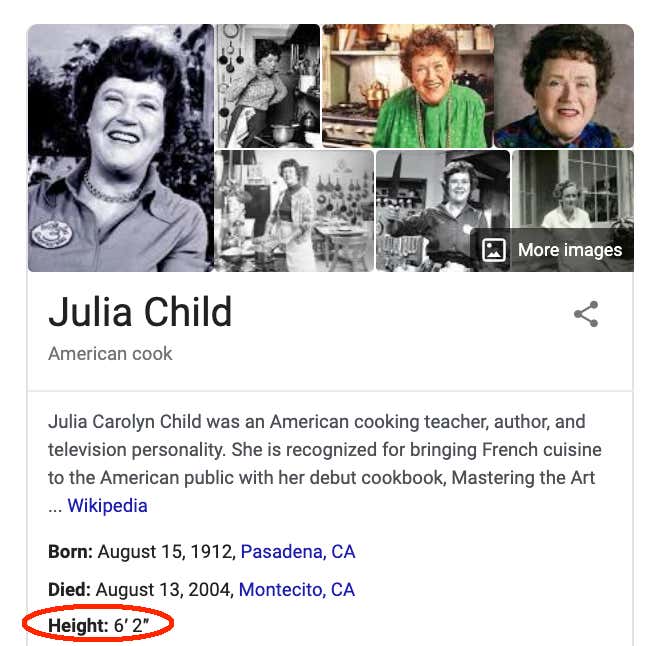