There is no way to look at this picture without wondering what kind of cinema this officer of the law appreciates. Unfortunately, my request for comment from the Niagra County Jail in Lockport, Kentucky was denied, so we are left to guess for ourselves.

Here are my top five most likely options for his favorite movie ever. 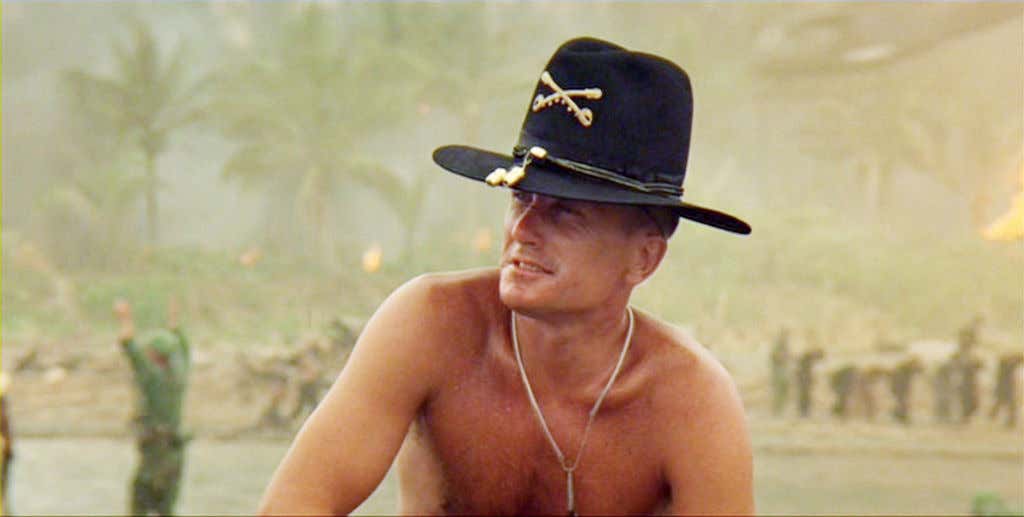 This one's almost obvious. How could he not respect the fearless leadership of Robert Duvall in this Vietnam-inspired American classic? There is nothing like the smell of napalm in the morning. 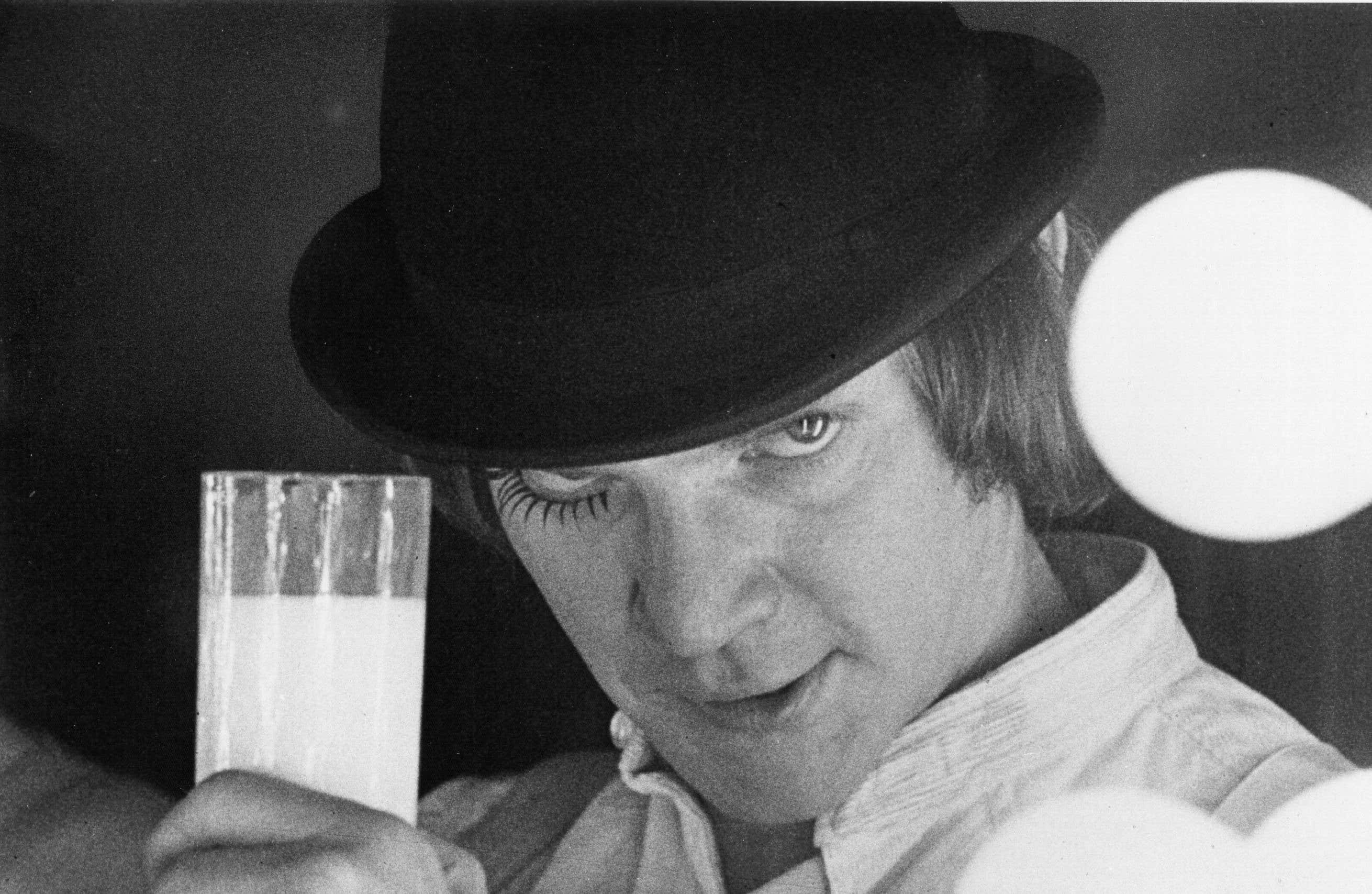 Before he could stop ultraviolence, he first had to learn what it was. Even though it's nearly 50 years old, this visual marvel from Stanley Kubrick is practically a teaching tape on the mind of a criminal. The police officer in question has definitely watched this at least 10 times, and not just for the boobs. 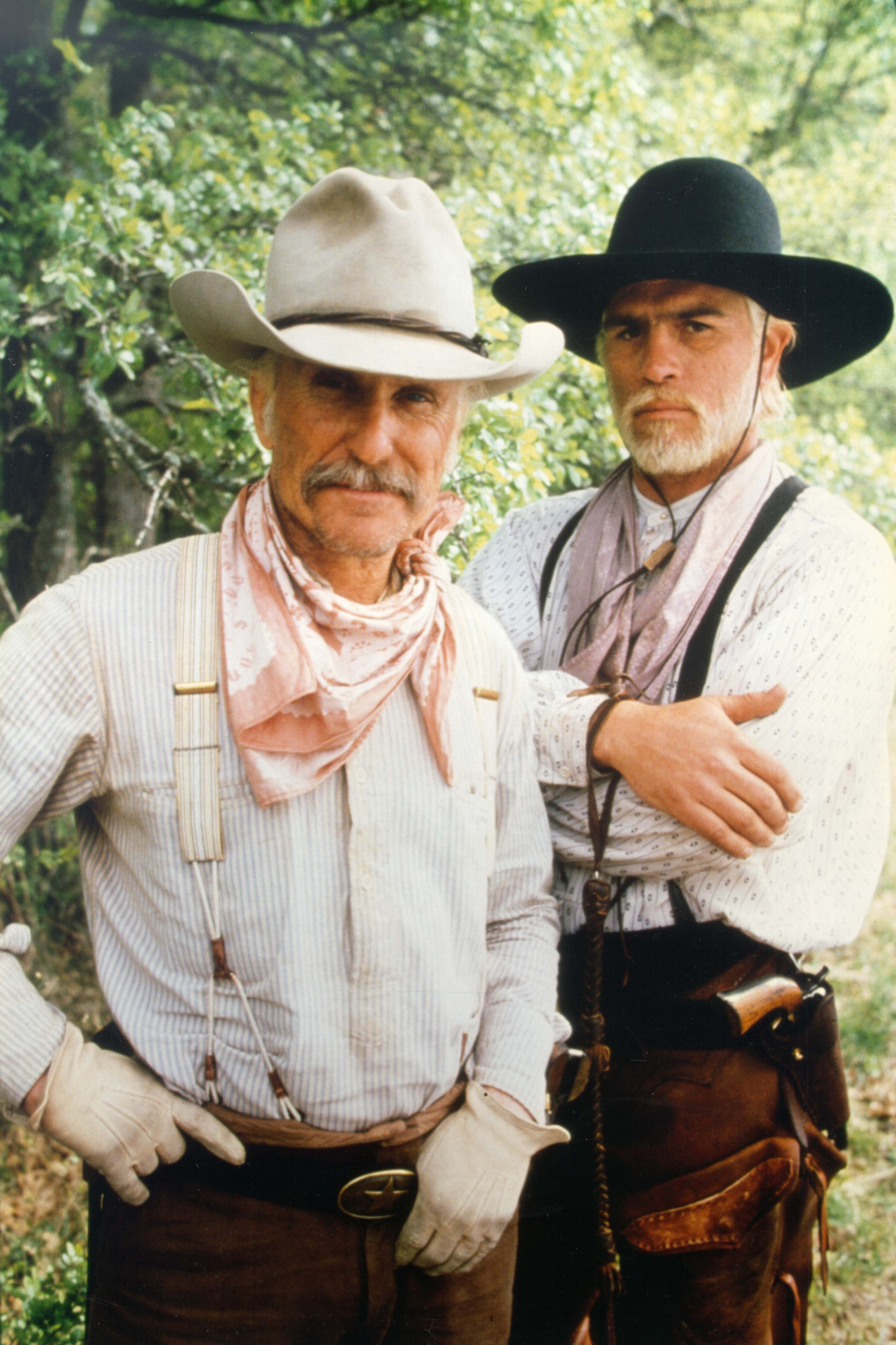 Tommy Lee Jones brilliant performance as a ruthless Texas Ranger is inspiring for all audiences. However, this western masterpiece must have been transformative for a young boy with aspirations to one day also enforce the laws of our great country. 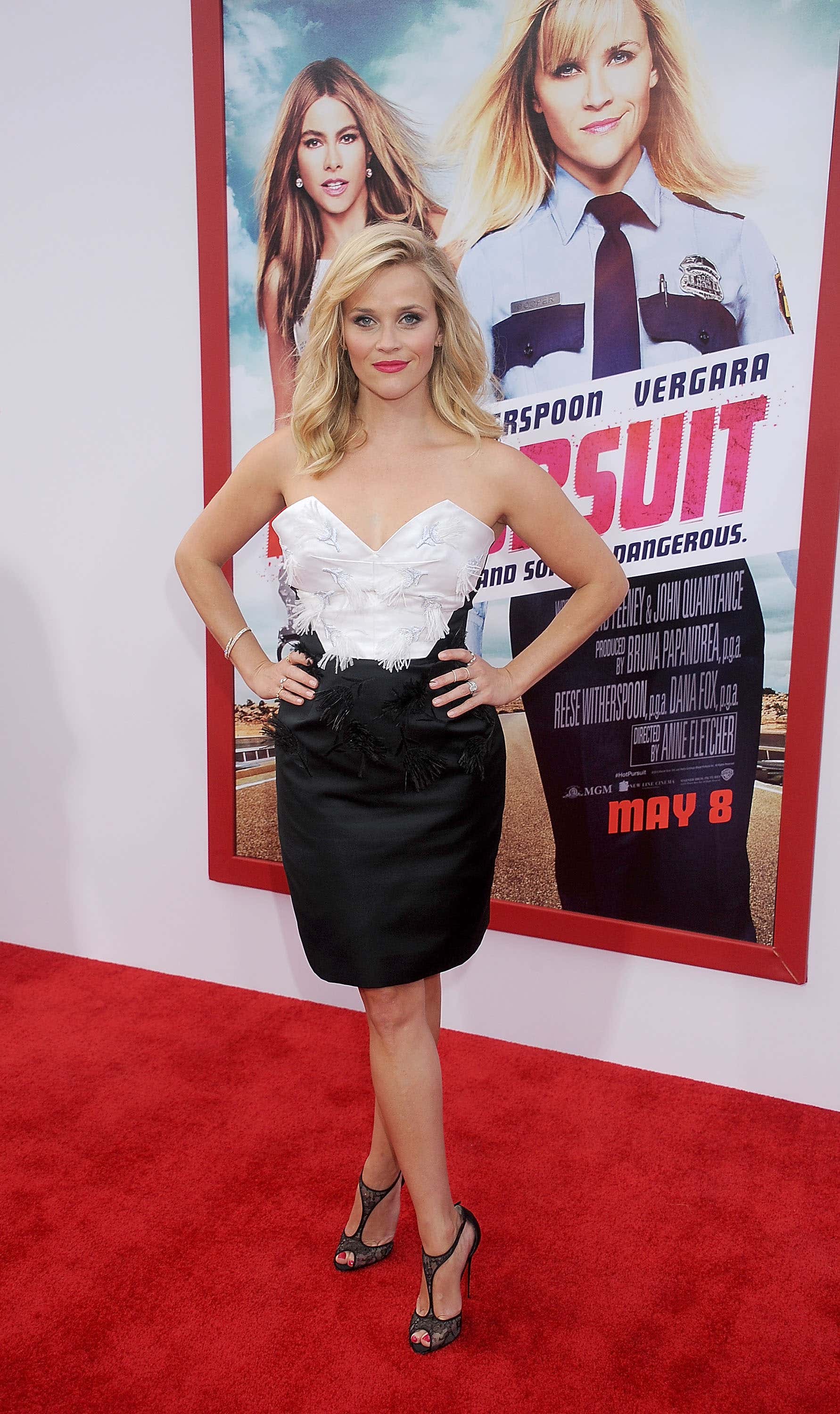 Maybe the best police movie ever made. Speaks for itself.

This is embarrassing to admit, but I've never actually seen this rendition of "Tombstone." However, I'm still 100% positive that it is this officer's favorite movie ever.