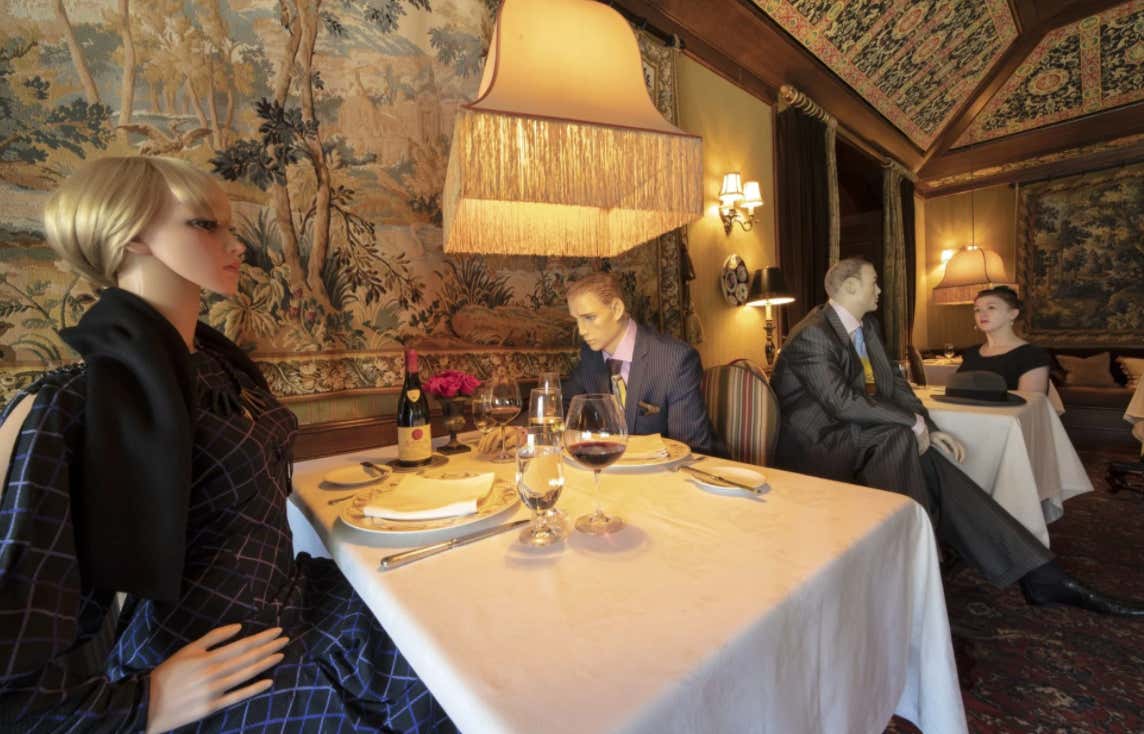 Washtonian - A few weeks ago, the Inn at Little Washington sent out an email blast announcing that the luxury Rappahannock County destination would be reopening for dinner on May 15.

Instead of letting tables sit vacant, the whimsical chef plans to outfit his dining rooms with mannequins. That’s right, life-size human dolls—kind of like that scene in Home Alone when Kevin throws a mannequin holiday party to fool the burglars. The chef (who majored in drama in college) has been working with Shirlington’s Signature Theatre to get the faux humans costumed in 1940s-era garb. Servers will be instructed to pour them wine and to ask them about their evening. Here’s hoping the actual diners don’t have any doll phobias.

Nope. That's my first gut instinct as a response to this. Just a stern "nope". Because while I understand what they are trying to accomplish, I just...nope. We don't need this. Nobody needs this.

Here's my thoughts- when restaurants re-open and have to only fill to 50% capacity, I do understand there is some comfortability in the tables being filled so it doesn't seem so eerie and empty. But 1940's era mannequins? That the wait staff will then talk to and pour wine for? There's just something creepy about that entire concept. I think fake conversations with fake people is about where I draw the line. I think that's where we've all begun to lose our minds a little too much. We're trying to return to normalcy/more forward, not eat dinner in what would look like a serial killer's basement. Nobody wants to be eating their duck confit and look over and see Chucky smiling back at them. 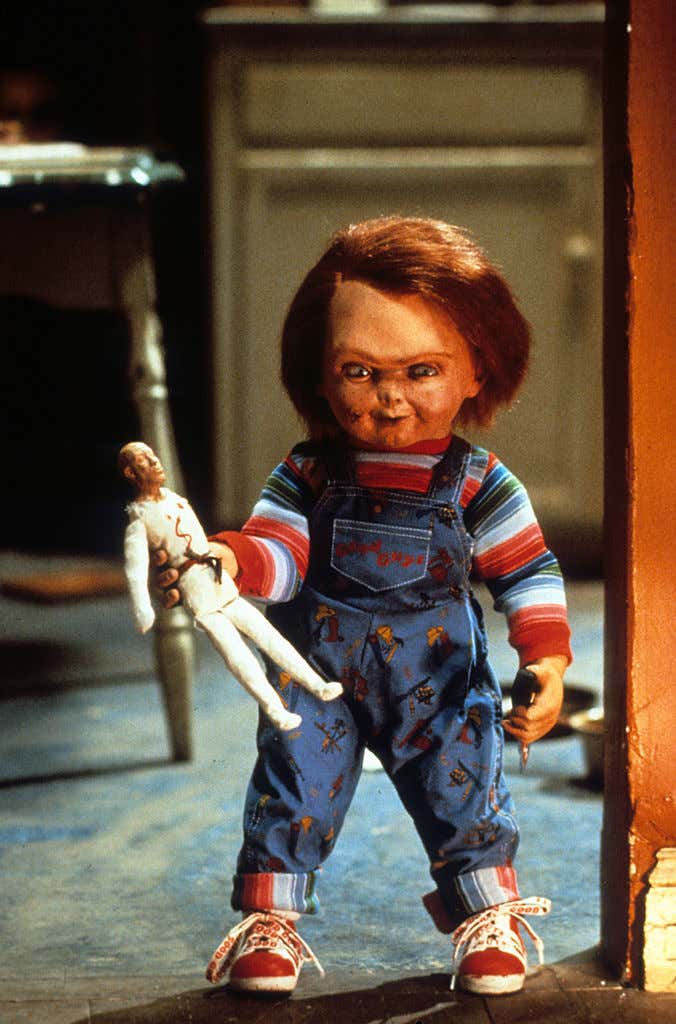 And this is a 3 star Michelin restaurant, one of the top restaurants in the world. Bills run up into the thousands. At least give me and my hot supermodel girlfriend a choice to dine alone or to dine with the ghost of Gatsby. We'll take the former, but you can pour us the wine you were going to pour for the fake people, thank you.