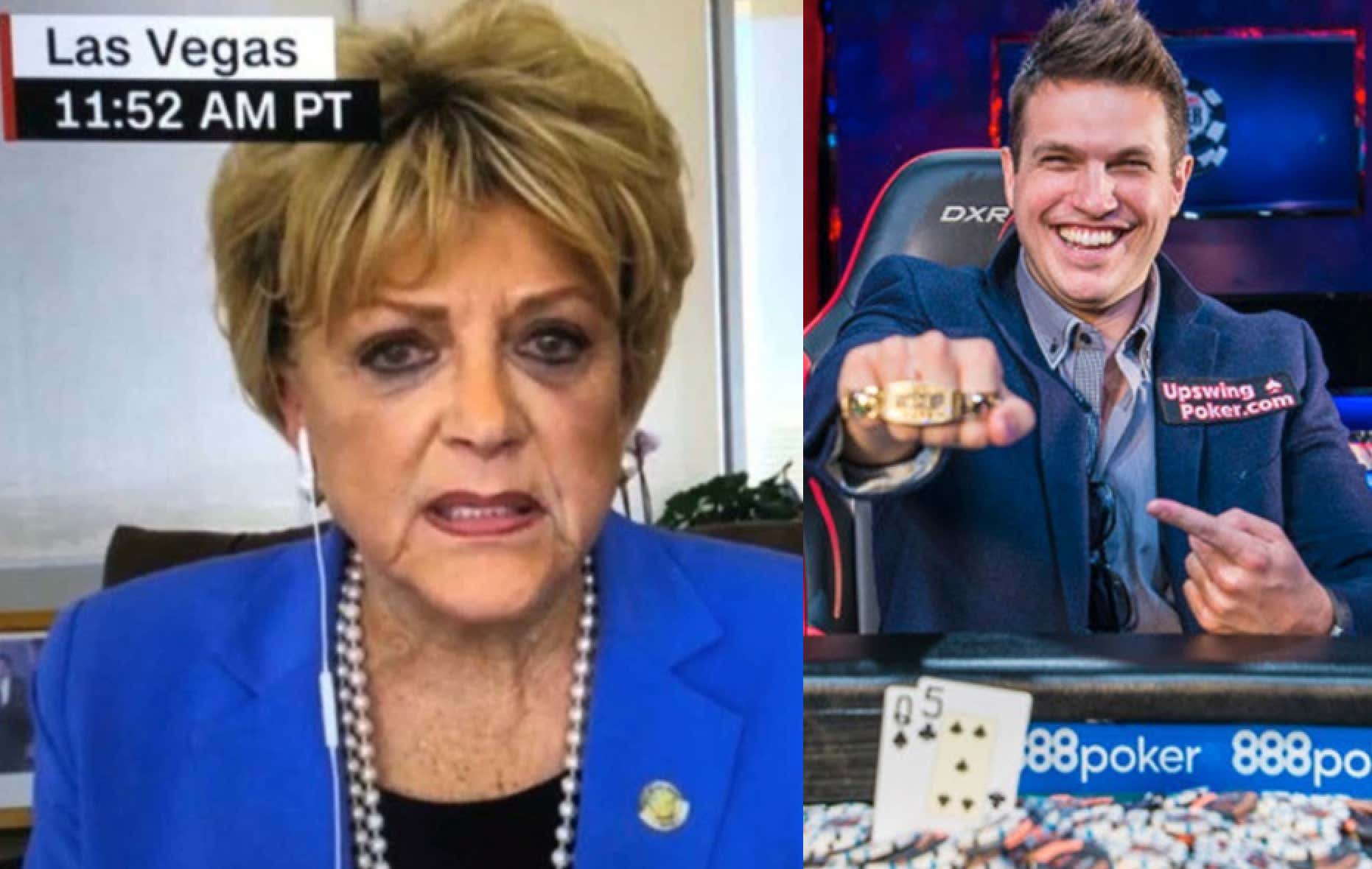 If you recall, the mayor of Las Vegas is a crazy person.

You can be the most "Coronavius is a hoax" truther the WORLD and still agree she is a looney tune who has zero idea what she's talking about.

So Vegas resident and bored rich guy Doug Polk decided to recall her. Doug has beat poker at the highest stakes in both cash and tournaments, and is one of the largest, if not THE largest (tied with Joey, of course) poker content creators. But now he has turned his attention away from poker and is working to recall Crazy Mayor McGee.

Ding ding ding! Let's get it on!

In one corner we have Doug Polk. Handsome fella with a ton of money. He has nearly $10 million in live poker earnings, and won much more online. Here he is after winning a bracelet in a $111,111 WSOP event: 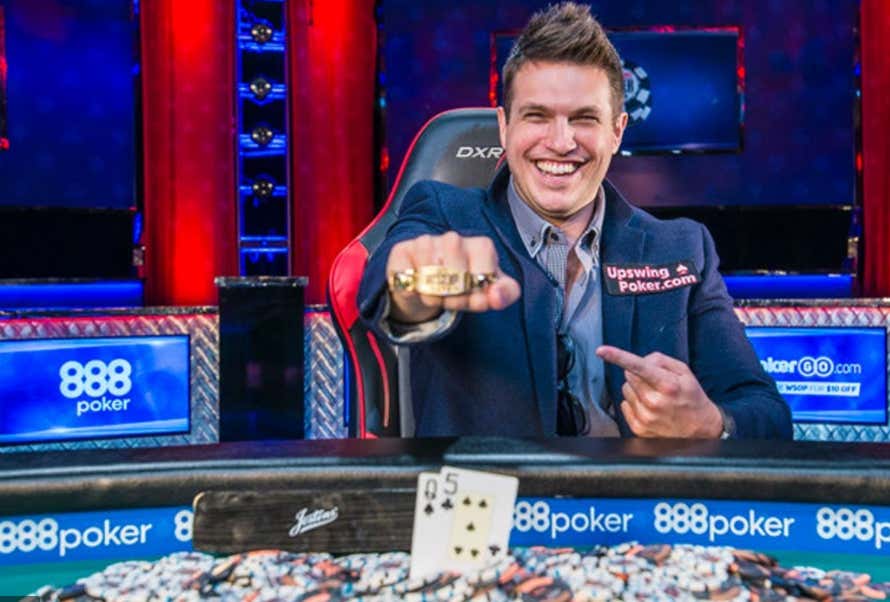 In the other corner we have Mayor Goodman. How is she the mayor? Well, her husband was the mayor before her and he hit his term limit so she ran and won. Who is her husband, you ask? Well, the lawyer of the mob, of course.

WIKI - During his career as a defense attorney he represented defendants accused of being some of the leading organized crime figures in Las Vegas, such as Meyer Lansky, Nicky Scarfo, Herbert "Fat Herbie" Blitzstein, Phil Leonetti, former Stardust Casino boss Frank "Lefty" Rosenthal, and Jamiel "Jimmy" Chagra, a 1970s drug trafficker who was acquitted of ordering the murder of Federal Judge John H. Wood, Jr. One of his notorious clients was reputed Chicago mobster Anthony "Tony the Ant" Spilotro, who was known to have a short and violent temper. In the semi-factual 1995 movie Casino, the character of Nicky Santoro was based on Spilotro and was portrayed by actor Joe Pesci. Goodman had a cameo appearance in the film as himself while defending "Ace Rothstein", a character closely based on Lefty Rosenthal and played by Robert De Niro.

Ahhhh, ok, now it's starting to make sense, huh? I love it, personally. Vegas is still a mob city. When the mobs lawyer can't be mayor anymore, his wife runs and wins. Who is going to run or vote again the mob? Apparently…Doug Polk.

I'm hoping Doug trying to recall the mayor isn't the start of an upcoming Netflix special. I hope he's not getting calls from burners and horse heads showing up in his bed. One thing I do know is, you don't mess with the mob. I put it on the record on the newest episode of Cracking Aces, I'm team mob. Go mob go. LGM.

Will Doug become mayor of Las Vegas if he successfully recalls her during a pandemic? Well let's take a look at the voting numbers from the last election:

Amazing. Nobody else even runs. That guy Phil Collins…guess what party he's affiliated with. Just guess. Ready? 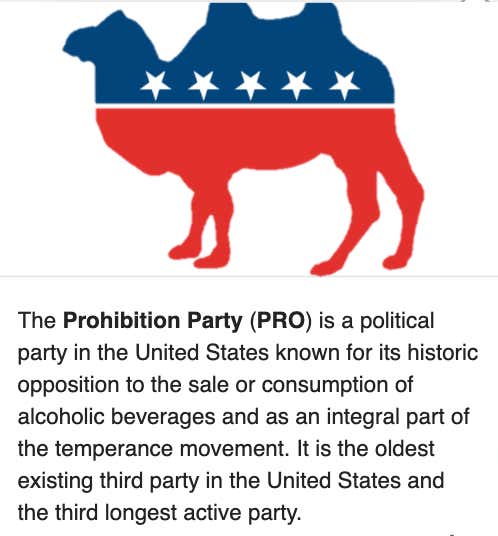 The Prohibition Party!!!! That's the only guy who got over 5% of the vote in Vegas, likely as a joke so people could post a picture on their Instagrams.

I'll be following Doug vs the Mob closely. I honestly do hope this turns out safely for him. But I've also seen a lot of movies. So be safe, Polk.

We talk about this, Norman Chad, tips for playing online poker, and much more on episode 59 of Cracking Aces. It's another fun episode, would love new listeners to check it out.