Pardon My Take truly brought its weirdness out on this fine Wednesday. Not only did Mr. Cat, Mr. Commenter, Hank, and Billy start a fantastic Dungeons & Dragons journey, but we talked Waffle House, caught up with Marlins Man, and discussed a variety of topics with comedian/actor Patton Oswalt. Among the discussions with a guy who has been in plenty of movies and TV shows, one was relating fan bases to the Star Wars series. Here is what Mr. Cat and Mr. Commenter came up with, and Oswalt gives his thoughts on it, too:

Mr. Cat: Is the Star Wars fan base the hardest fan base to please?

Patton Oswalt: It's up there. I think it's up there with The Simpsons fan base and, um...

Mr. Cat: Maybe the Yankees? If they don't win a World Series, they're like... what the fuck?

Patton Oswalt: Wait a minute, yeah. In the sports world, what is the equivalent sports fan base of a Star Wars fan base? 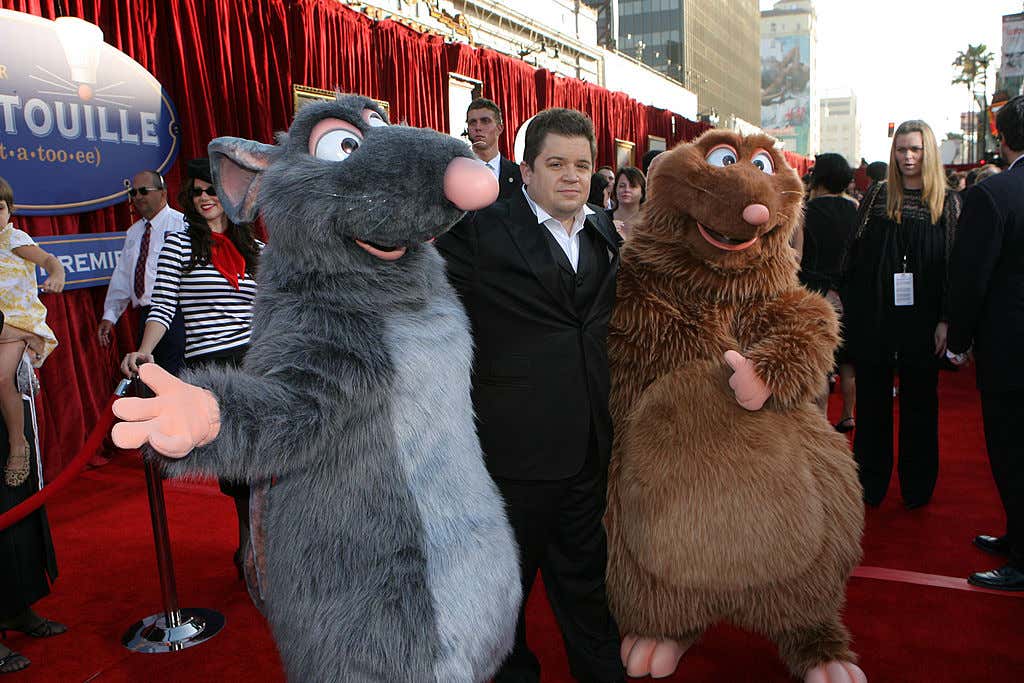 Mr. Cat: I mean, we have Eagles friends, uh, fans, that are like, I saw one of them after the draft, was like, "This franchise will never win anything!" Dude, you won theSuper Bowl three years ago... What are you talking about?

Mr. Commenter: It's definitely the Cowboys because they actually call Jerry's World "Death Star." Jerry is Darth Vader, if you take the mask off, he looks exactly like him. They were really popular back in like the 70s and 80s, and then they had a resurgence in the 90s, and then they really haven't done shit since then.

Patton Oswalt: Oh my god, it is Star Wars! 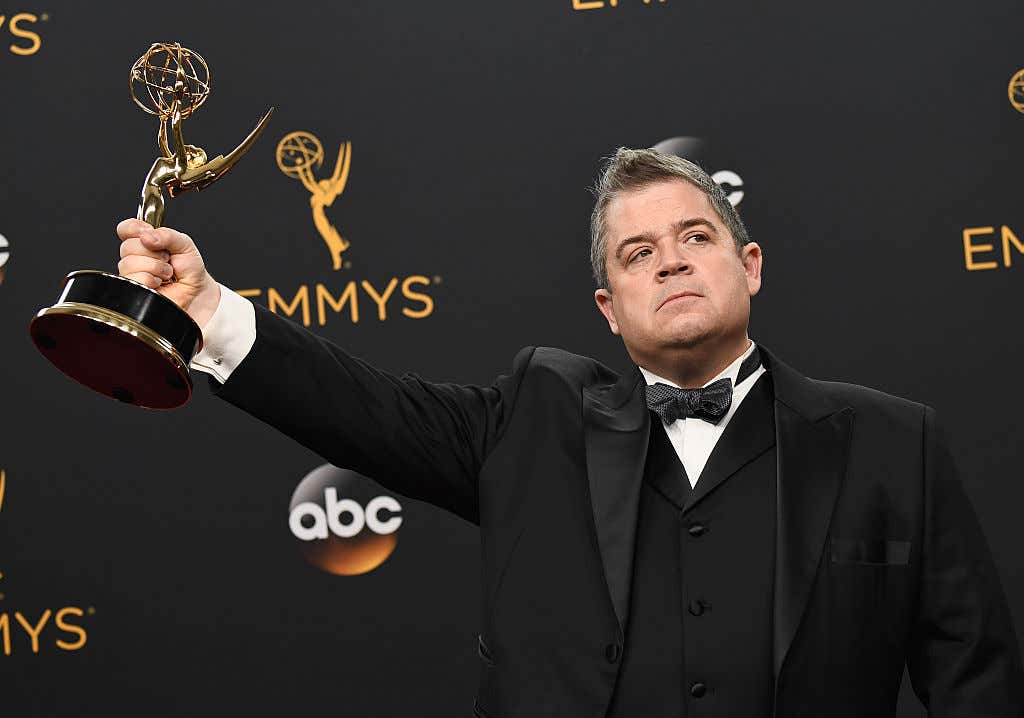 Mr. Commenter: And they've got the star on their helmet!

Patton Oswalt: Yeah, they have fans who are fans, who love them, but no matter what the team does, they hate it. There's no pleasing them.

I'll be straight up: I am not a Star Wars guy at all, but what Mr. Cat and Mr. Commenter are saying here definitely makes sense from a basic standpoint. And the fact that Oswalt agreed with them about the Cowboys and Eagles certainly adds some more validity to it. There are plenty of nicknames for that Cowboys Stadium, and "Death Star" certainly fits the description. What other teams come to mind when it comes to a sports and Star Wars crossover fan base?