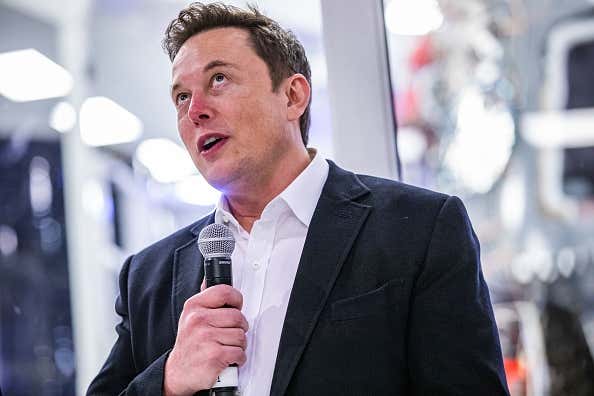 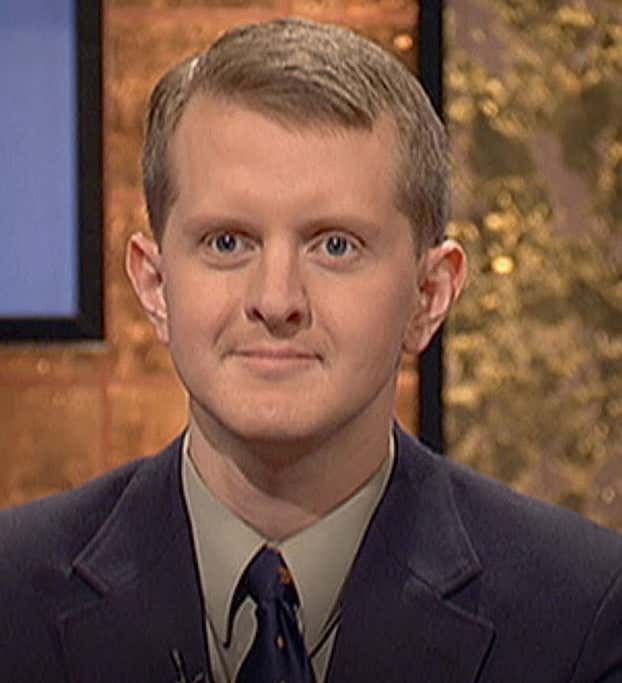 The two most brilliant men to perhaps ever walk this Earth in a flame war. The diabolical mastermind who launched a car into space and who's baby has a name that I'm pretty sure is the WiFi password from the back of my router against the cerebral genius who brought the greatest "Jeopardy!" champions ever to their knees like it was child's play.

I haven't read a ton of Stephen King, but I didn't once invest the six months it took to finish "The Stand," and this is it. Only the stakes are higher. In that novel, a virus had wiped out all but a few remaining humans. The ones who survived begin to gravitate toward two leaders, one a kindly old lady in the Midwest and the other the embodiment of evil, stationed in Las Vegas. And they form ranks for a winner-take-all final battle with the fate of mankind in the balance.

That's what this is, only the stakes are higher. I'll leave it to you to decide who's the nice old lady and who's the King of the Strip. I guess it depends on whether you think Musk's Tesla plant in California should be allowed to open, because that's the issue at hand.

It began with Musk announcing his decision to reopen, with or without the state's approval.

Which Jennings cheered on, but not for the reasons you might think.

And then it was "shots fired."

And Jennings responded by bringing out the big guns. First dropping the Sarcasm bomb:

And then strafing Musk's defenders with the withering ground fire of Memes:

Unfortunately, that's about it at the moment. Hostilities have ceased for now, at least for the two major combatants, who went back into their respective bunkers. To strategize the next move, one can only hope. So the battle has degenerated, like this things so often do, into a proxy war fought between people calling each other "Nazi" and lobbing GIFs at each other. Let's just pray that the two powers regroup and go back at it soon because even the short combat between these two superpowers has been entertaining as hell. I'm not ready for peace just yet.