Oh hell yeah! This is what I'm talking about. There's no talk about being hacked. Granted, Jonathan Dos Santos just went completely silent, it's better than what we typically see (looking at you Jamal Murray). Just admit you're banging a model. There's nothing wrong with that.

The best part though? Everyone on Twitter just thought it was Kylie Jenner. Seriously type in 'Jonathan Dos Santos' on Twitter and the first thing that pops up is 'kylie' with it 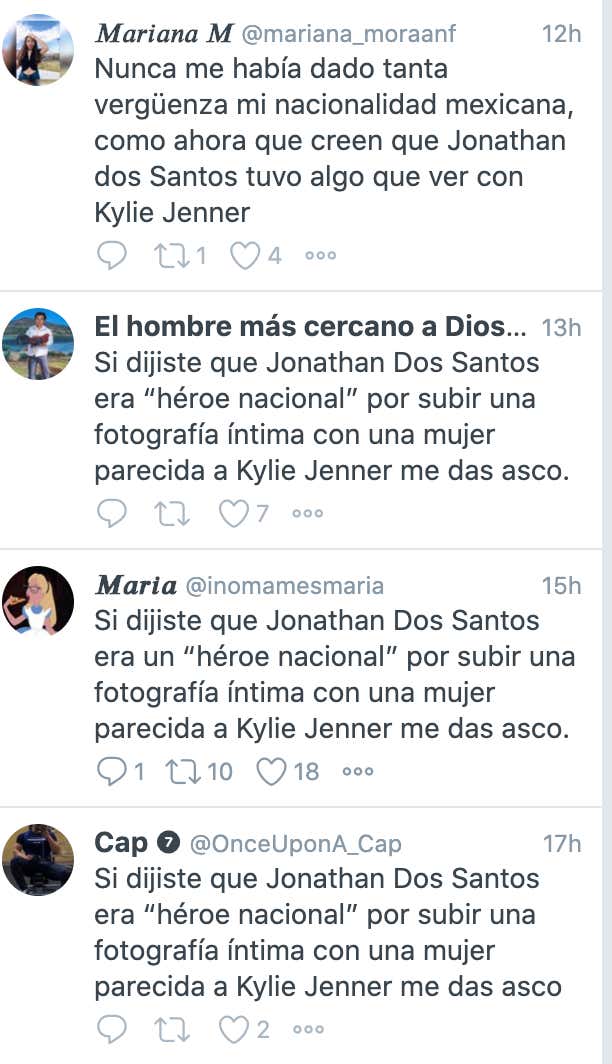 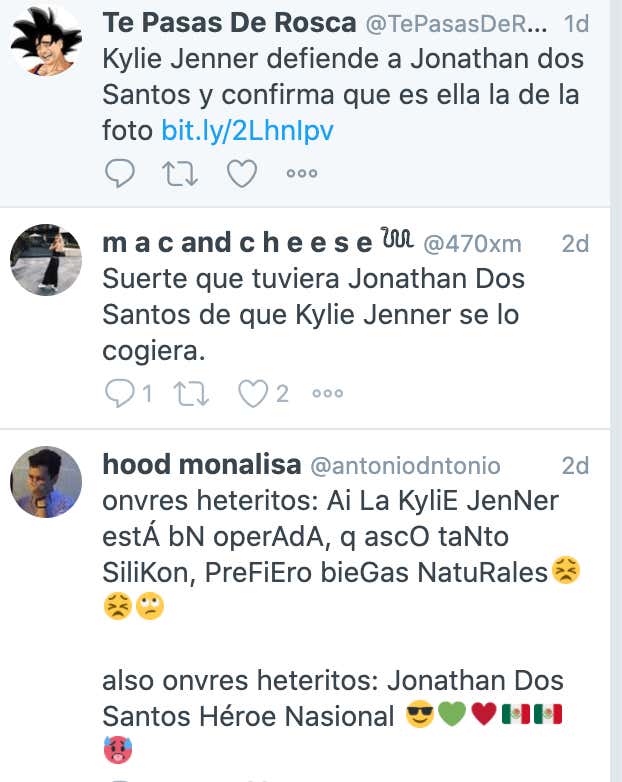 Get to play with your brother in LA, hook up with a model and have people think it's Kylie. Not too shabby of a career out in LA for Dos Santos. I just love the refusal to acknowledge it. That's really how people should go about it. Don't say you were hacked - you were never hacked. Just keep hanging out in bed.