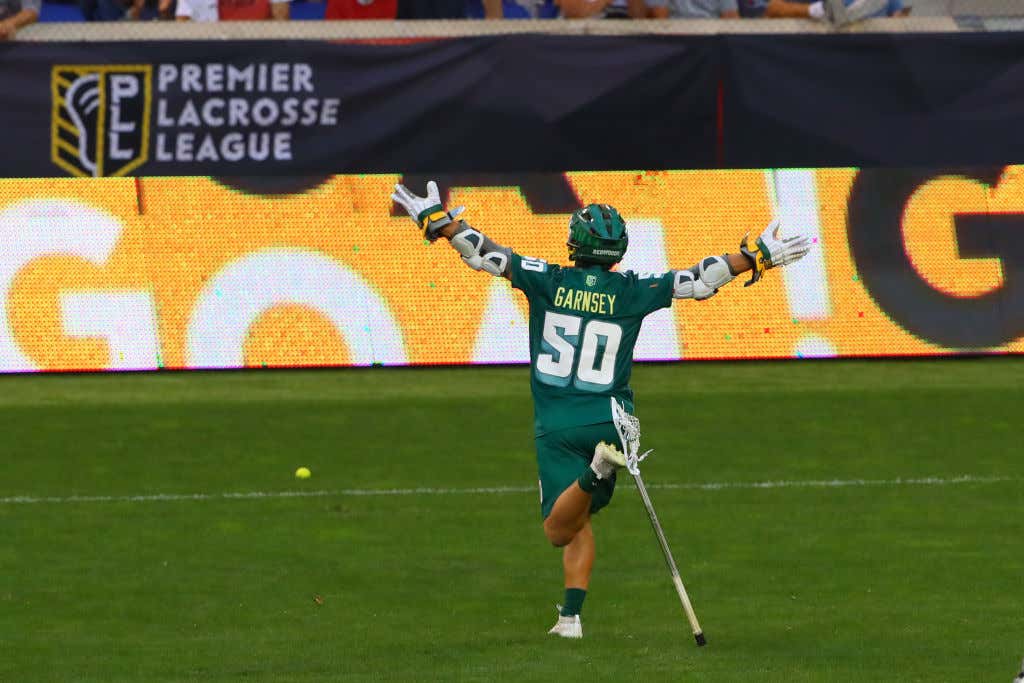 PLL - The Premier Lacrosse League (PLL) has announced a partnership with Genius Sports as its Official Data and Integrity Partner for sports betting. Through this partnership, Genius Sports Group will power a host of live betting markets on the PLL for the first time, providing sportsbook operators in the U.S. and globally with critical new content.

The partnership with Genius Sports is the culmination of the PLL’s desire to offer real-time betting markets to enhance the in-game fan experience. Sportsbook operators will be provided with the fastest, most accurate and reliable data on the upcoming PLL Championship Series and future PLL events, expanding lacrosse’s global reach and audience.

They say that money can't buy happiness. But have you ever seen anybody look sad while ripping around on a Sea-Doo?

Didn't think so. So now you tell me who's lying.

I mean what a couple of weeks the PLL has been having. Last week they were the first pro league in North America to announce that they'd be returning to play this summer with a 2-week long tournament series right when the Olympics would have been. Tomorrow night is the PLL College Draft. And today they announced you'll be able to get your gambling fix in this summer. The sport of the future is just out here carrying the entire continent back to some form of normalcy. Did the PLL do it again or did the PLL do it again?

I'll see everybody in the gambling cave on July 25th.