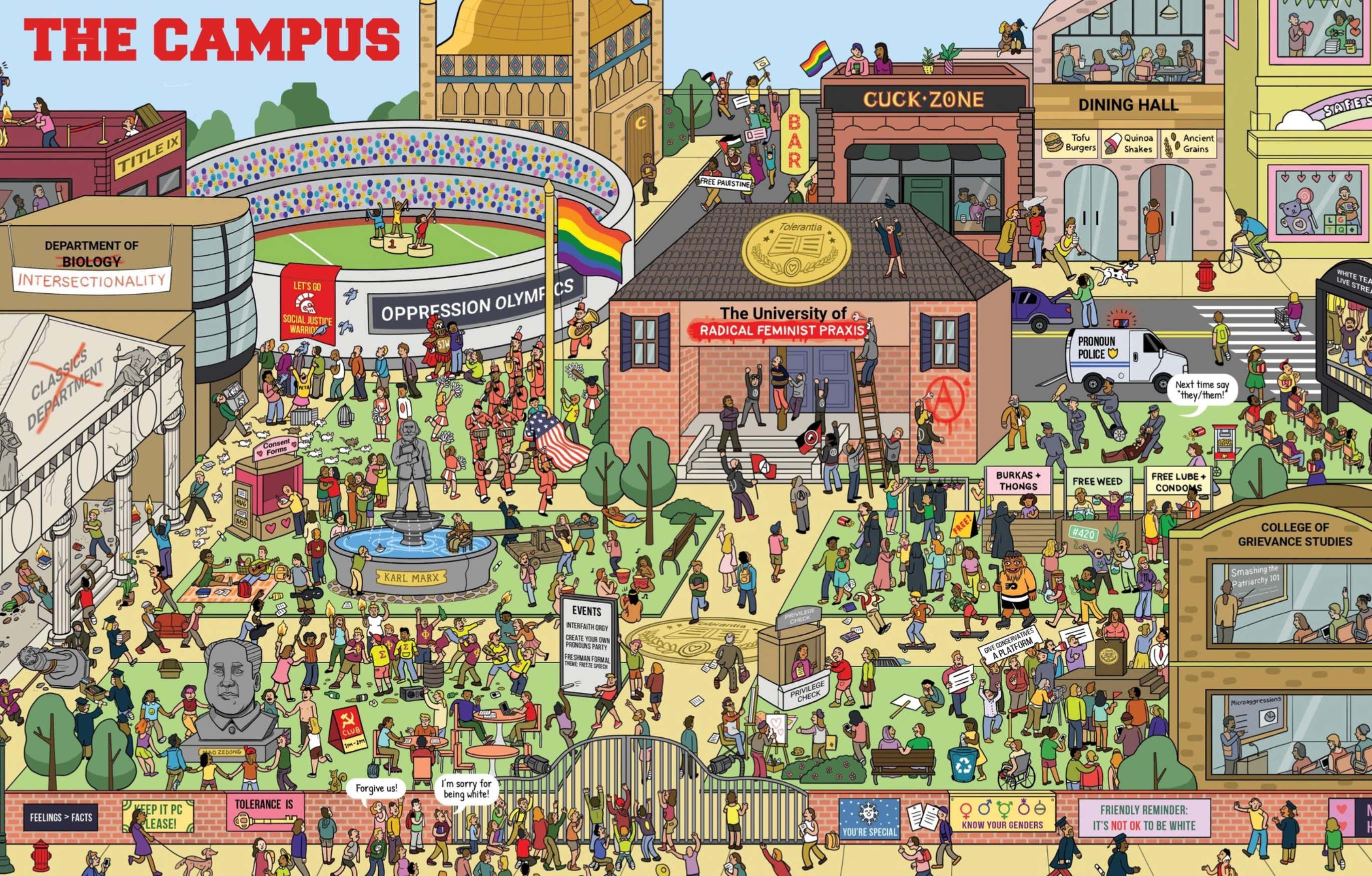 Looks like it's a stereotypical college campus in 2020 — basically the culmination of everything Barstool U covered for the past 4-5 years. The Safe Spaces, the microaggressions, the protests, the incompetent administrations.

Some of my favorites in no particular order: 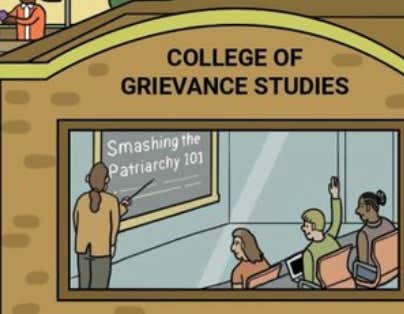 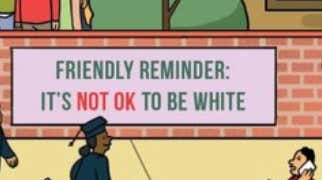 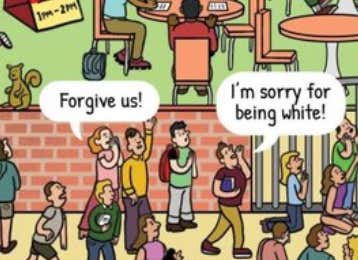 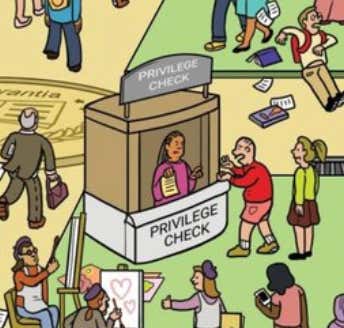 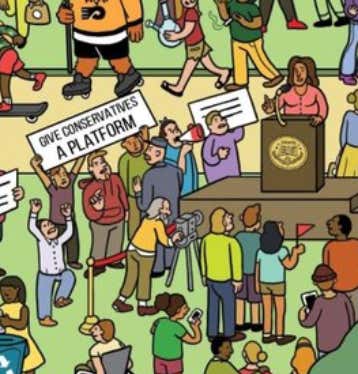 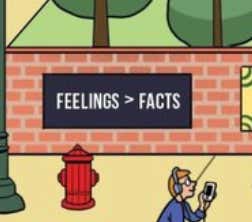 It was hard to track down the exact origins but it looks like this was originally created for a college magazine as a parody of right-wing views on what college is by Chelsea Saunders. Then it looks like right-wing Twitter groups started using it un-ironically to Own The Libs, which I mean, isn't the dumbest thing in the world because like, it's not wrong. I mean just because you are parodying something doesn't mean that something wasn't based pretty much in fact.

Funny is funny. And literally checking your white privilege before walking into Smash The Patriarchy class is funny.

Meanwhile everyone is missing the point. 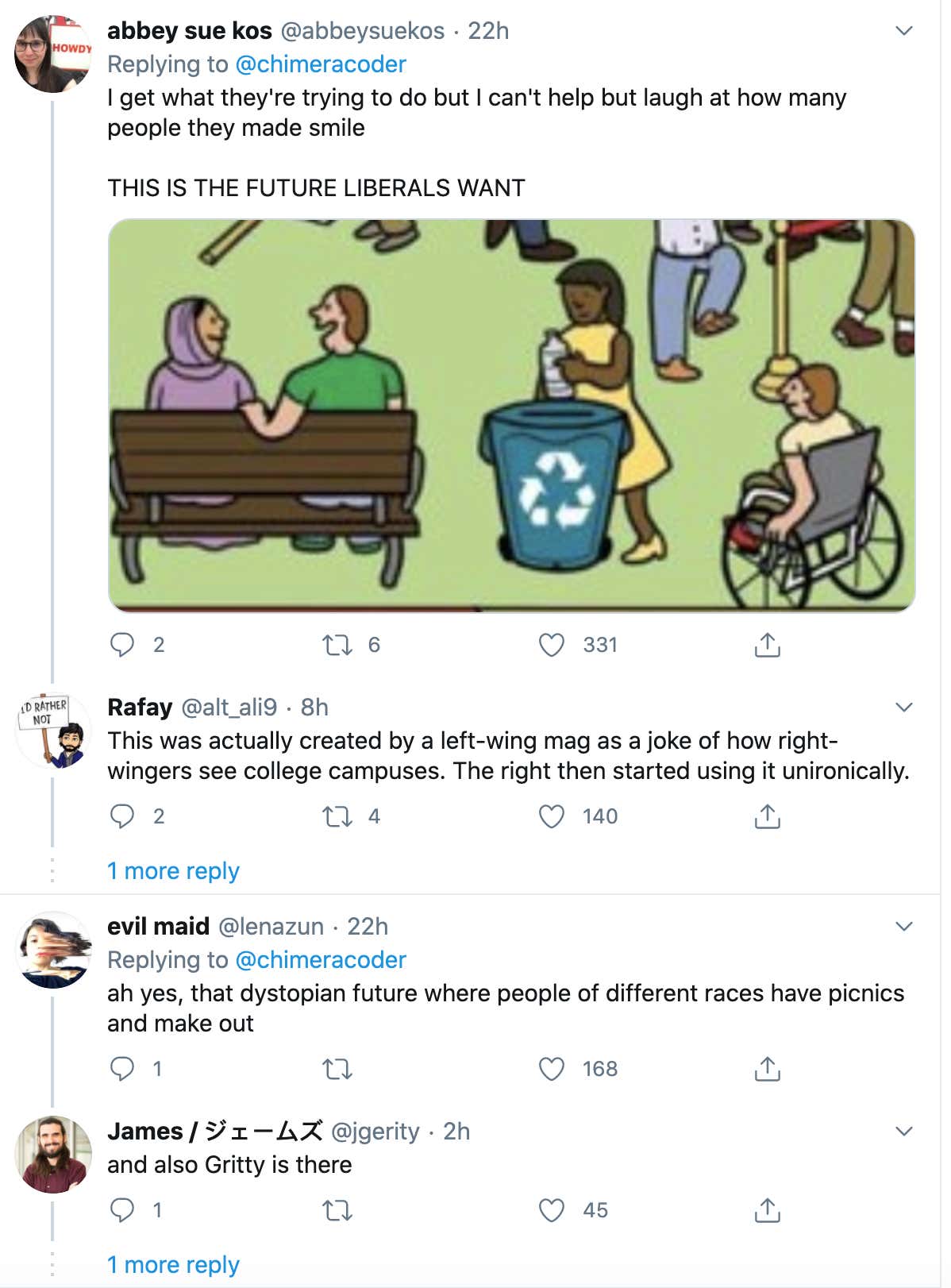