In the words of Kenny Powers, "finally motherfucker." I was starting to get sick of the build up surrounding this alleged comeback. Every other day was a new Instagram video. Will it actually happen? Who knows, but according to his face his ego has been fully reactivated. 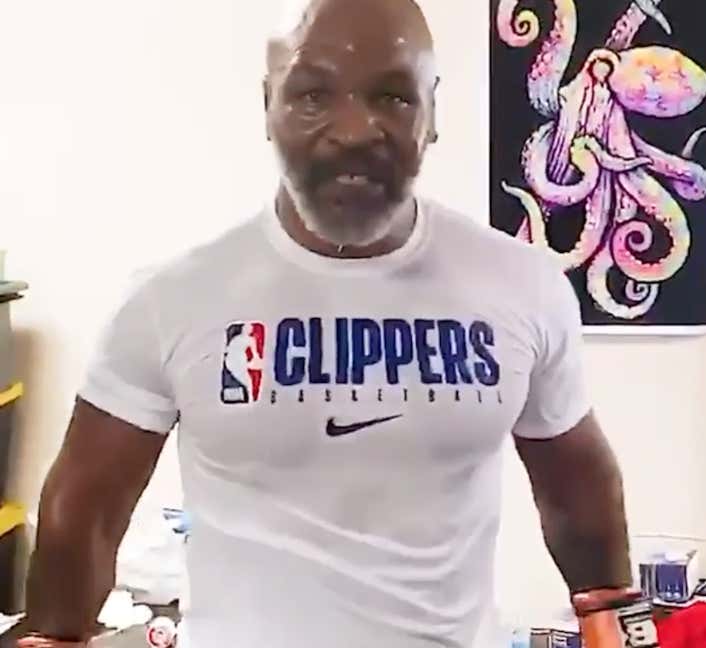 As I mentioned last week, he was offered $20 million to fight bareknuckle and he seemed interested. Personally, I don't want to see him step back in the ring. I think it would be embarrassing and potentially damaging to his legacy. God forbid he loses the match. The best thing he could do would be to turn this into some sort of charity fight. Anything other than that and the risk isn't worth the reward. Having saying said that, if he does get in the ring, I'll watch. We all will. Time will tell. The ball is in his court...now here's an obligatory highlight reel. Enjoy.