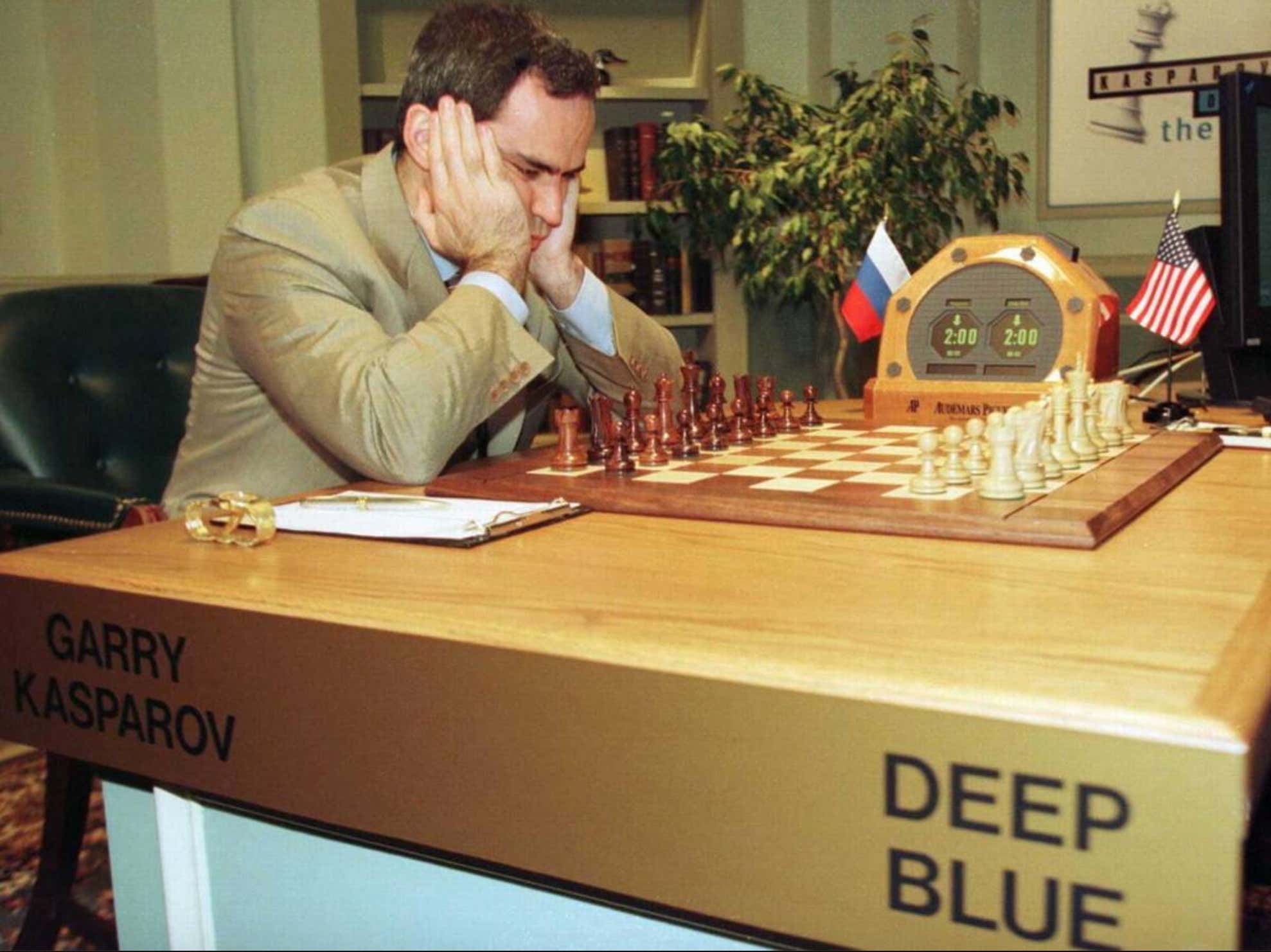 When asked why he quit with moves left on the board, Kasparov said, "I lost my fighting spirit."

A year earlier, during the first meeting between Garry Kasparov and Deep Blue, Kasparov pulled a Belichick on the computer by completely rewriting his game plan at halftime. Already known for his unpredictable and almost irrational game play - the super computer couldn't process the changes in strategy, resulting in a 4-2 Kasparov win .

This storyline became the plot in an episode of the extremely underrated Disney show Smart Guy.

When Garry Kasparov lost to Deeper Blue in the second match-up, he insisted the IBM computer was at times cheating by using human intervention, and demanded to see the computer's game logs.

IBM didn't initially release the logs until recently posting them online. After the match, engineers hastily dismantled their super computer, stating Deeper Blue had nothing else to prove. Kasparov and supporters insist IBM cheated in order raise stock prices for the company, which is explained in the documentary Gameover: Kasparov and the Machine.

Do I think a massive company like IBM would cheat and lie to raise stock prices for profit? Um, DUH.

But in this instance, no.

Kasparov more likely went off the deep end. Playing more conservatively allowed the improved machine time to catch up to Kasparov's strategy. It's more likely that Kasparov's brain broke under pressure, causing the chess prodigy to have a nuclear meltdown on the big stage. 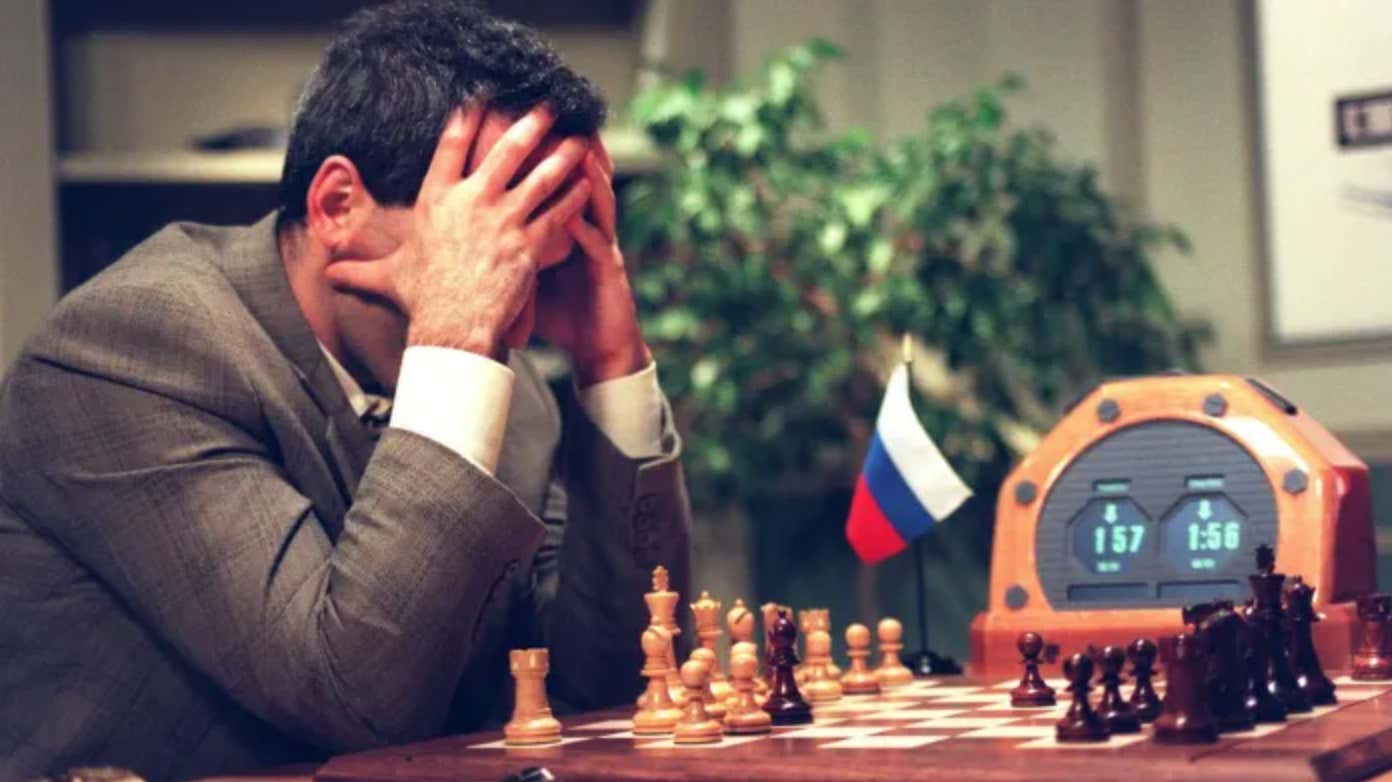 I would like to see the game logs for IBM's Watson beating Ken Jennings (and Brad) because you can't tell me this isn't just google search.