Elon Musk made his 2nd appearance on Joe Rogan this week and further confirmed he's one of the wildest humans to ever exist. The Tesla/Space X/Neuralink founder discussed various topics, but the one that was truly fascinating (& a bit scary) was his prediction of changing human communication in 5-10 years.

The TL;DR is Elon is working on a brain implant that is put in through your skull, which will then connect to your brain. It looks something like this: 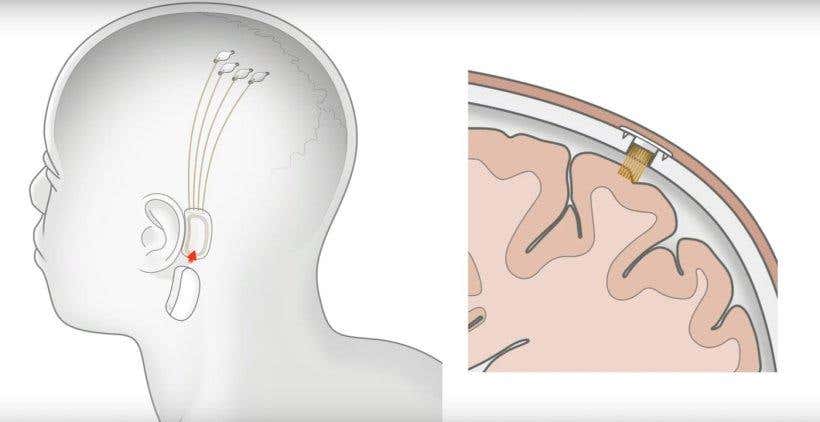 Elon says "in principle, it could fix anything that is wrong with the brain." This would be big for traumatic brain injuries, Alzheimer's, etc.

He then goes on to say that in theory, this could fulfill somebody who is a quadriplegic to "full functionality."

Joe's face when he says this was awesome: 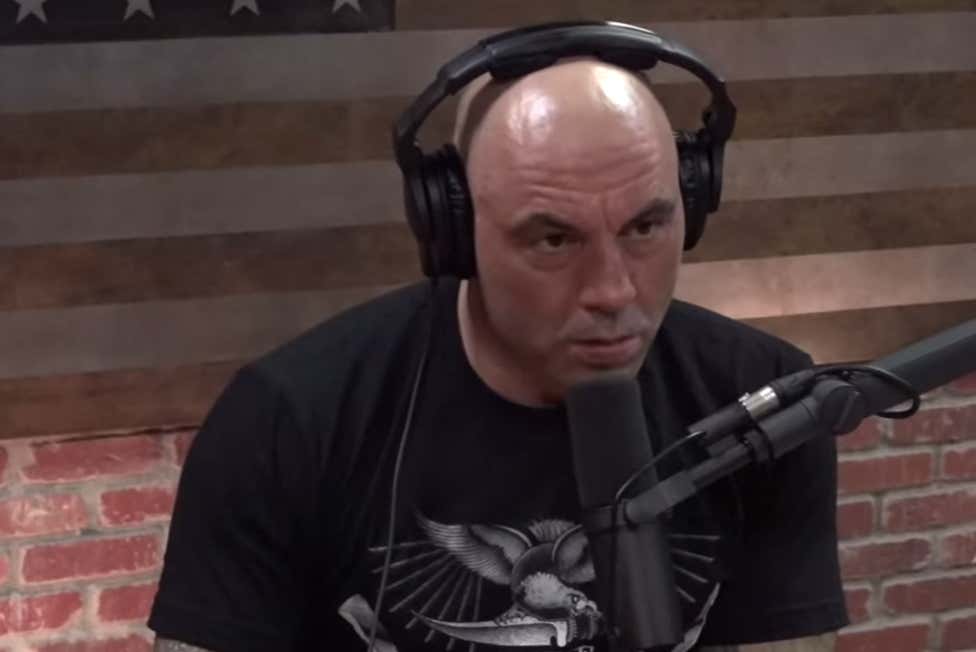 Joe tells Elon that this would "completely change how human beings interface with each other" and then Elon dropped this bomb "you wouldn't need to talk." 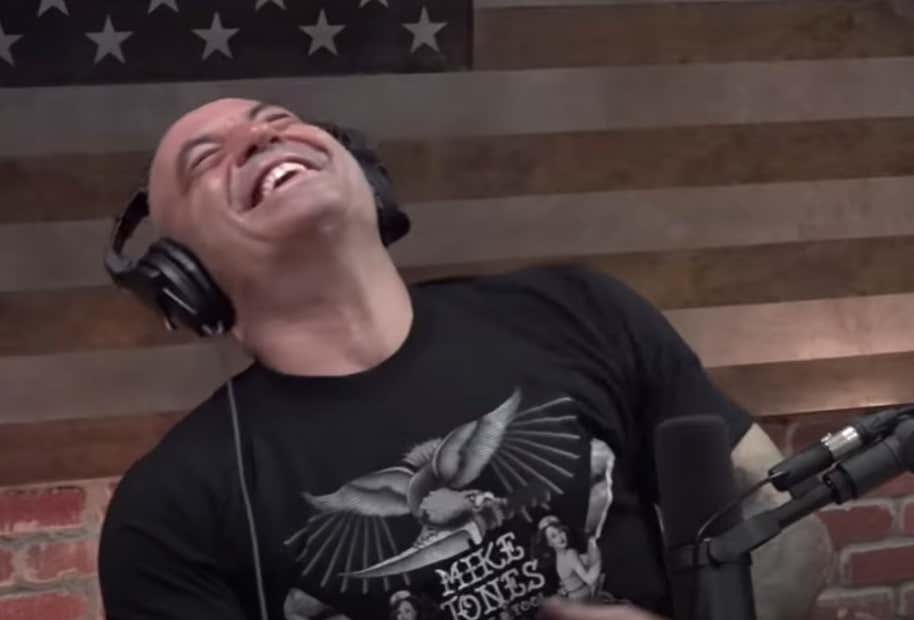 Neuralink is basically Elon's plan to combat that AI will take us all over. As he puts it "we are just too dumb…so how do we go along for the ride?"

To further make this point clear of just how dumb we are, Elon says humans process data at 100 bites per second, while computers can operate at terabytes per second. So, pretty much, we are fucked.

Elon made it clear for us "not to worry" because this "won't sneak up on us or anything." Joe proceeded to ask him how long this would take, Elon gave us a smooth "5-10 year" timeline:

Elon is known for overestimating on his predictions. He sets expectations high for himself, which makes him work harder I assume.

For the remaining 8 minutes or so, Joe and Elon discuss simulation theory, which for me is the scariest shit of all time. Joe brings up a good point that even though you may be having a good time inside this simulation, the idea of it all being fake is beyond concerning.

What a time to be alive. The robots are coming folks. We are all pretty much fucked.