Ladies and gentlemen let's just give a round of applause for both Tyler Herro and Katya Elise Henry. We're going to focus a bit on Tyler Herro, because the man is simply living his greatest life in Miami. We already dubbed him Rookie of the Year for the original move with Katya Elise Henry, but the dude has been cold-blooded his entire life.

The man started as a bucket

He decided to call game in the Sweet 16

He got the Mickstape boys fired up

He even started to mix it up with Michael Carter-Williams

Arguably the most impressive thing he did though was win over Jimmy Butler as a teammate almost instantly. That's nearly impossible to do.

But all of that doesn't even compare to what he pulled off in quarantine. Do you know how hard it is to actually have enough ahem game to be successful in quarantine? I don't care how famous you are. I don't care how rich you are. When you're pulling a success in quarantine, you're special. That's why Tyler Herro should be Rookie of the Year. It started with a shot:

As you've learned, Tyler Herro is a bucket, so of course he didn't miss:

Then earlier this week, Herro and Katya Elise Henry posted this picture, showing that quarantine n chill was in fact a thing (I'm assuming so, I'm an old, so that literally means I'm just taking a nap)

People started talking even more about them. I wrote a blog. They were all over Twitter. So what do they do? They double down! 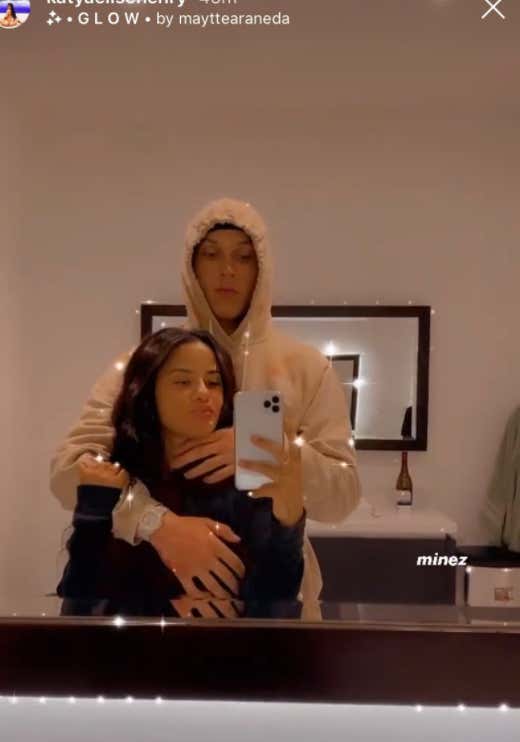 Oh and Herro just fully embraced Miami. You see Herro rocking this haricut and you know he's dropping 40 on you. No doubt about it. 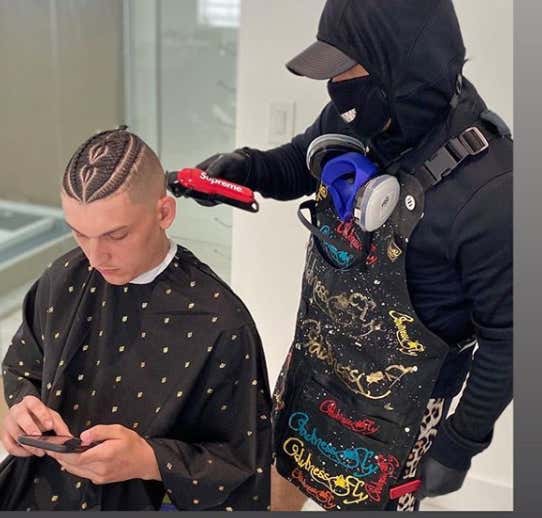 Just a reminder, this is Katya Elise Henry: