The highly-anticipated return of troll-turned-rapper-turned-federal-informant-turned-rapper again Tekashi 6ix9ine has released his first song and music video since getting outta prison in the form of GOOMBA. The big question heading into all of this was whether or not 6ix9ine was going to calm down his antics now that he's the most famous snitch since Sammy the Bull and the answer is........absolutely not. Some thought this might be a good opportunity for Tekashi to find God, make Christian rock music and hope people don't murder him in cold blood on a New York City street corner but he's decided to do the opposite and is leaning into the fact that everyone hates him even more now because he snitched on everyone. It's a bold strategy Cotton and we are going to see if it pays off for him. He's already pissed off Meek Mill and who knows how many other rappers. We're just at the very beginning of Tekashi 6ix9ine's comeback and it'll be nothing if not entertaining watching the world burn around hm.

I can't lie, the part where he put a rat head on himself made me laugh 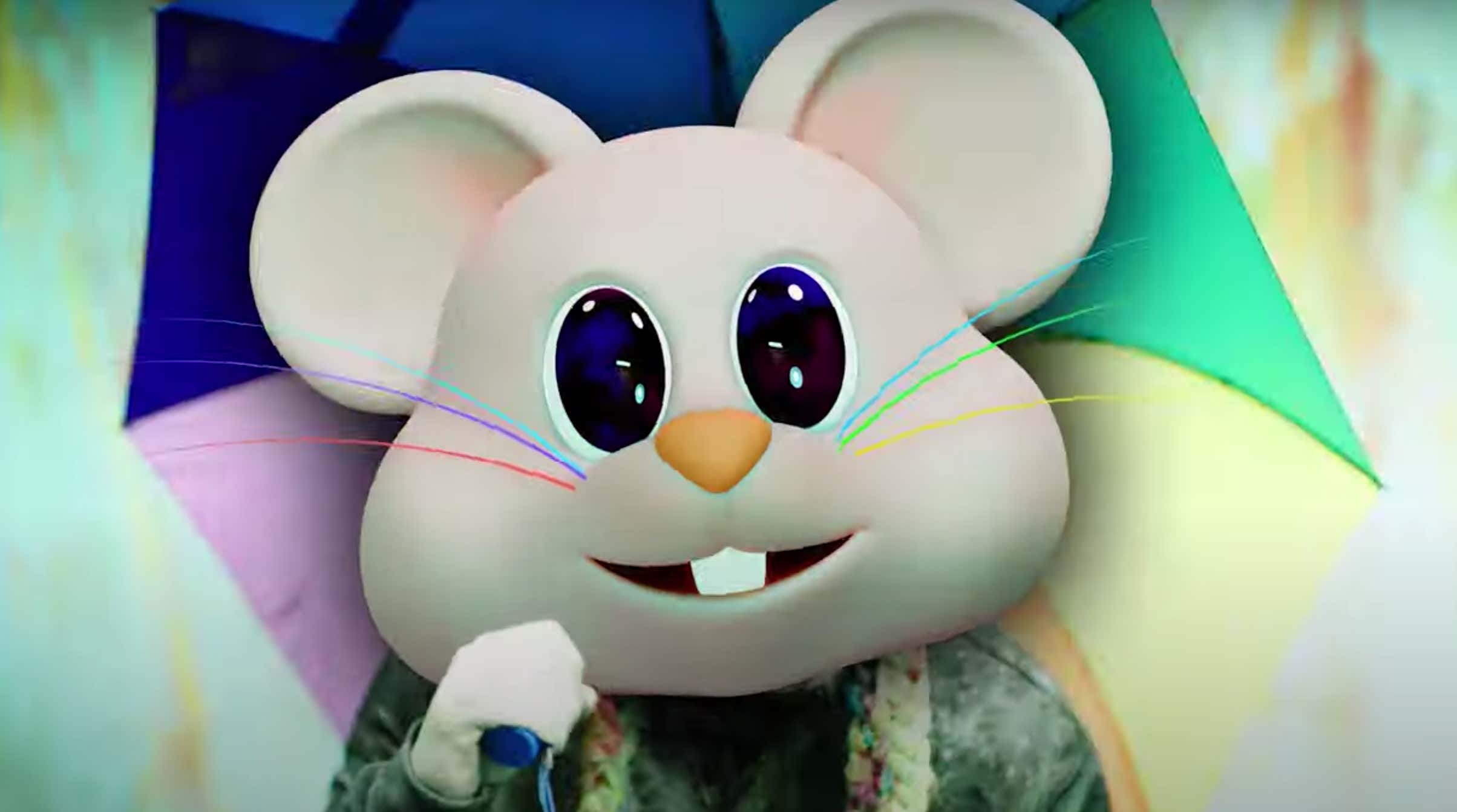 So did the part where he showed off his ankle monitor 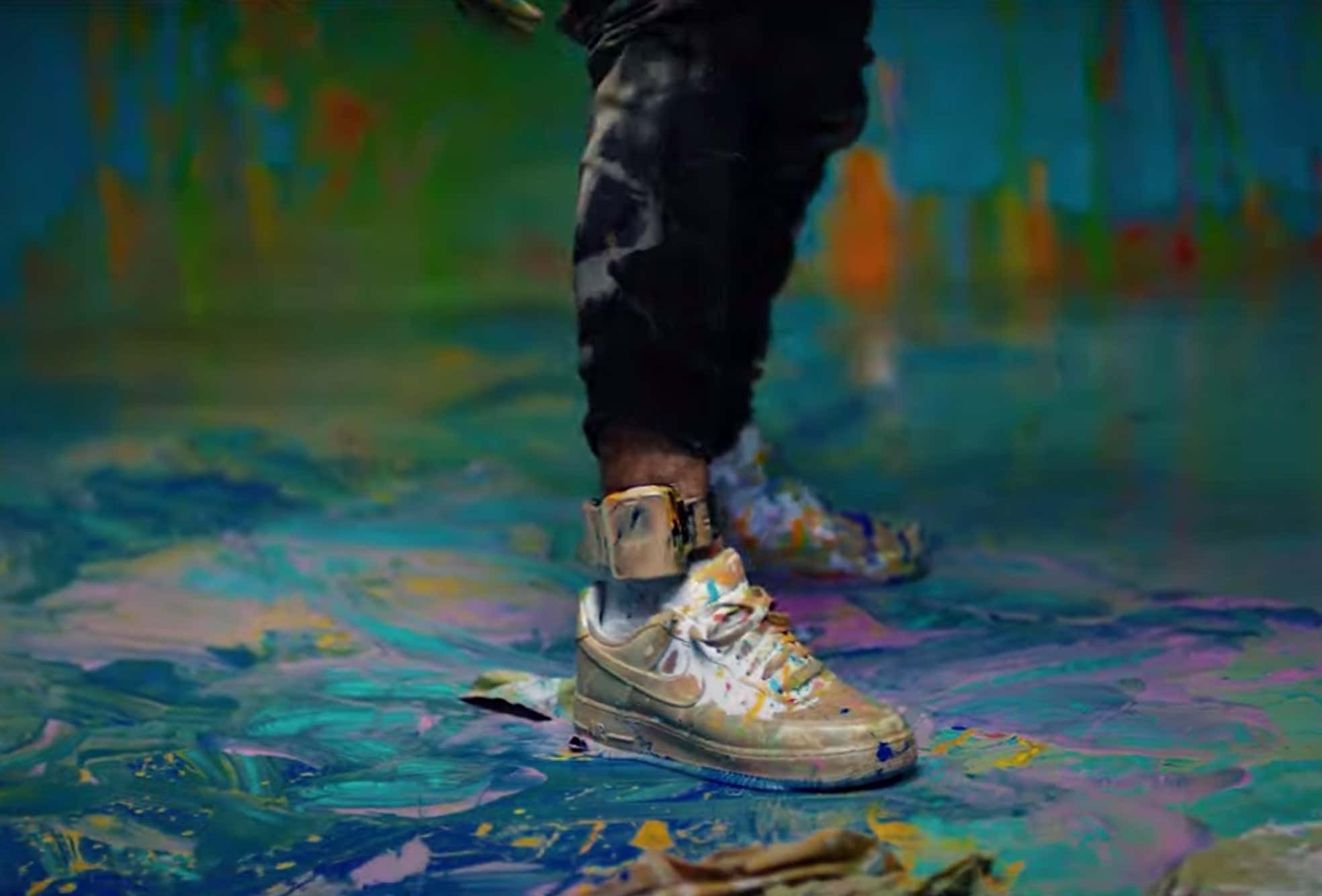 He kinda has to do those things, though. If he's choosing the path where he laughs at all the people who are mad that he snitched and got a bunch of people thrown in prison for a very very very long time (which is clearly the path he's chosen) he has to poke fun at the snitching part. There's no avoiding it so might as well embrace it I guess?

The last thing I'll say is that it's very easy for Tekashi to talk all this shit while the entire world is forced to stay in their homes. Just like him, we're all on house arrest. Do I think Tekashi will stop trolling once we're all free to go back to living our normal lives and the potential for him to be physically harmed by super dangerous people goes through the roof? No I do not.